WASHINGTON (RNS) People who hoped the Arab Spring would lead to greater religious freedom across the Middle East have been sorely disappointed, and a new Pew study confirms that the region has grown even more repressive for various religious groups.

“In 2011, when most of the political uprisings known as the Arab Spring occurred, the Middle East and North Africa experienced pronounced increases in social hostilities involving religion, while government restrictions on religion remained exceptionally high,” according to the report by the Pew Research Center.

The study shows the number of countries in the Middle East or North Africa with sectarian or communal violence between religious groups doubled from five to 10 during 2011, a year that coincided with most of the political uprisings of Arab Spring.

Among those groups most adversely affected were Egypt’s Coptic Christians, whose churches have been bombed and burned both before and after the February 2011 fall of former Egyptian President Hosni Mubarak.

Globally, the Pew survey of 198 countries found that the share of countries with high or very high restrictions on religion rose from 37 percent in mid-2010 to 40 percent by the end of 2011.

And because some of the most restrictive countries are very populous, more than 5.1 billion people (74 percent of the world’s population) were living in 2011 in countries “with high government restrictions on religion or high social hostilities involving religion, the brunt of which often falls on religious minorities,” the study’s authors report.

The report also tracked the proportion of the world’s nations where religious groups suffered persecution:
Download
Calling all HuffPost superfans!
Sign up for membership to become a founding member and help shape HuffPost's next chapter
Join HuffPost 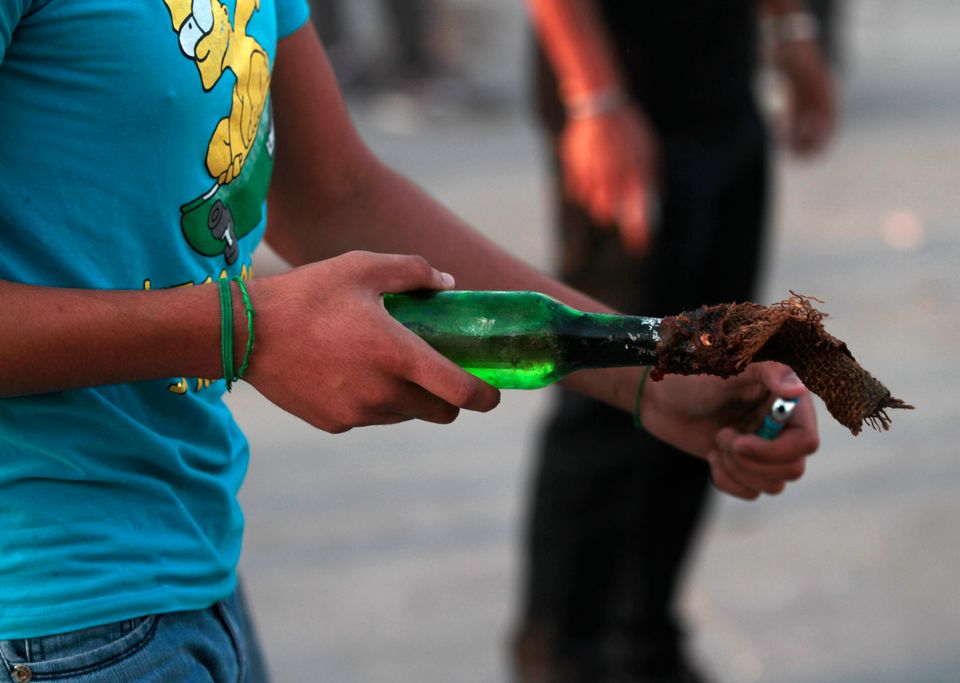