Let's travel back in time to 1910, when the skirts were longer, the hats bigger and the films way silent-er. Behold, 17 reasons 1910 was a golden year for culture.

1.) A 16-minute film adaptation of Mary Shelley's "Frankenstein" is released. 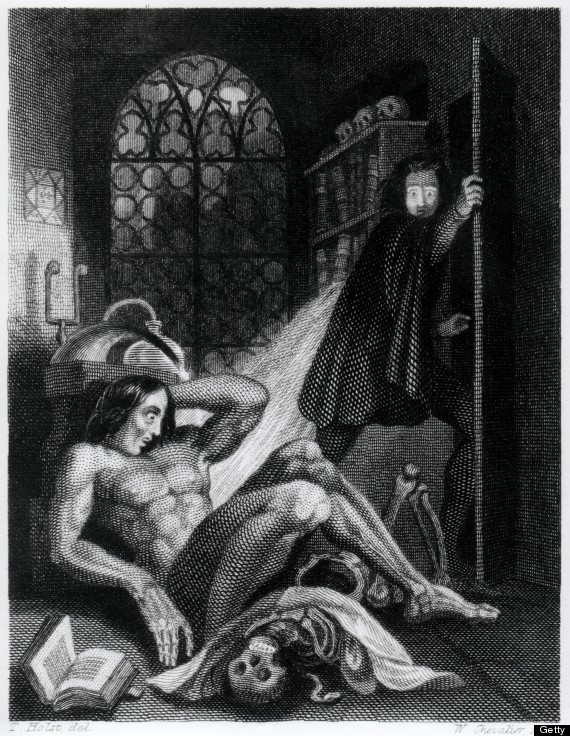 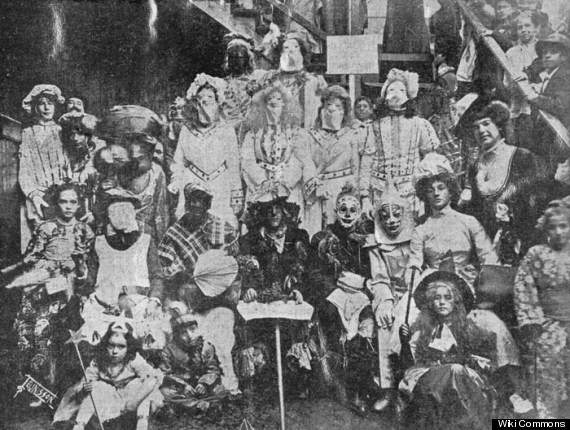 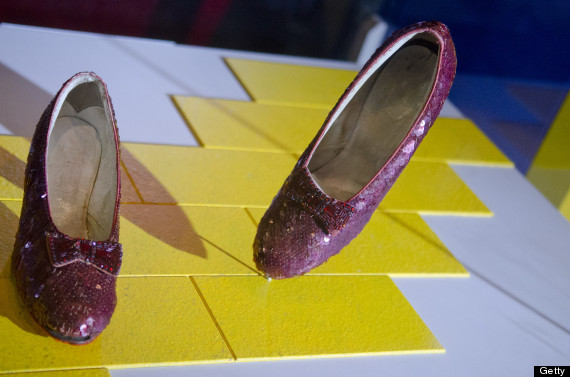 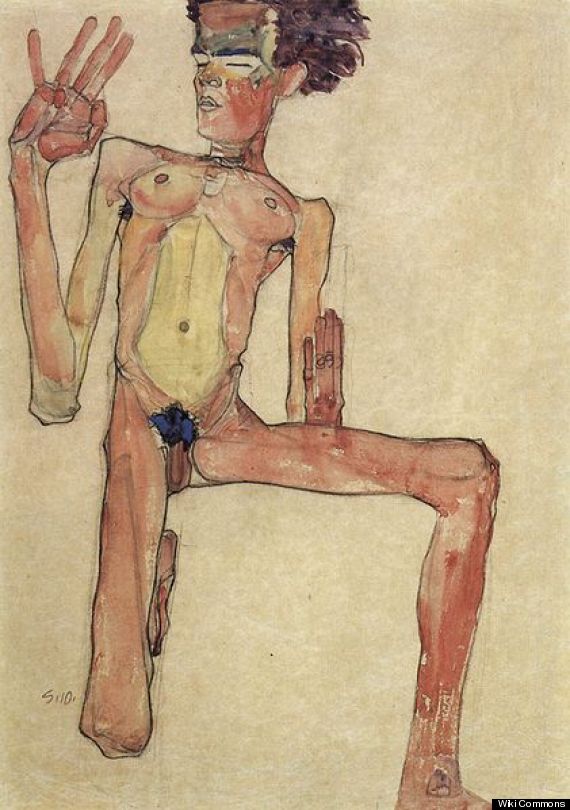 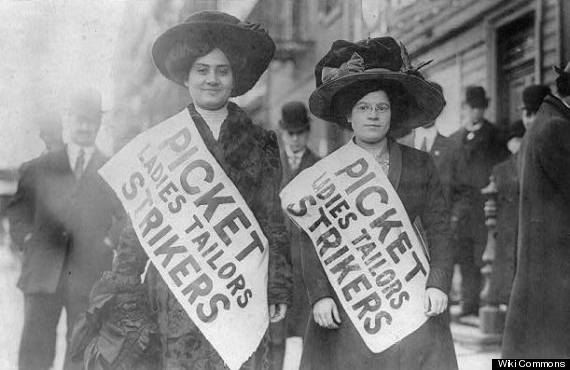 7.) Mark Twain passed away at 74 years old. In his biography he wrote: "I came in with Halley's comet in 1835. It's coming again next year (1910), and I expect to go out with it. The Almighty has said no doubt, 'Now here are these two unaccountable freaks; they came in together, they must go out together.'" 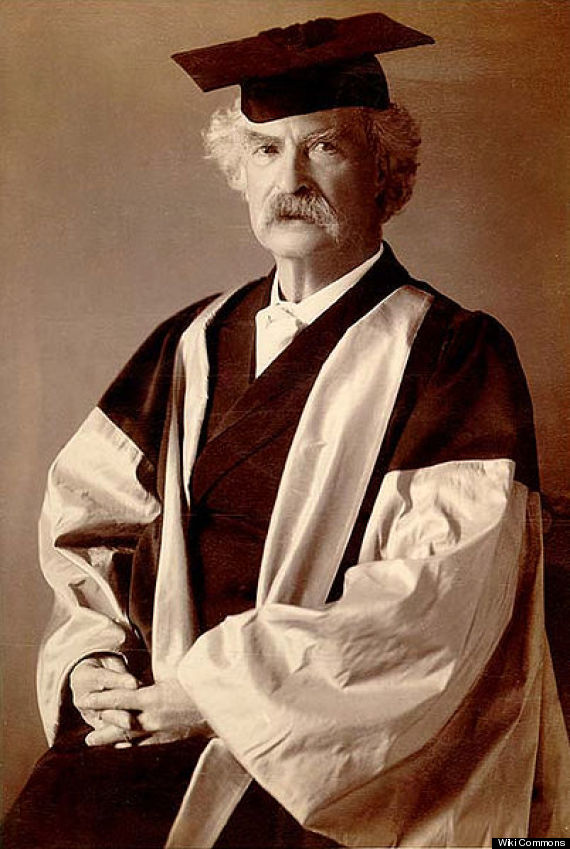 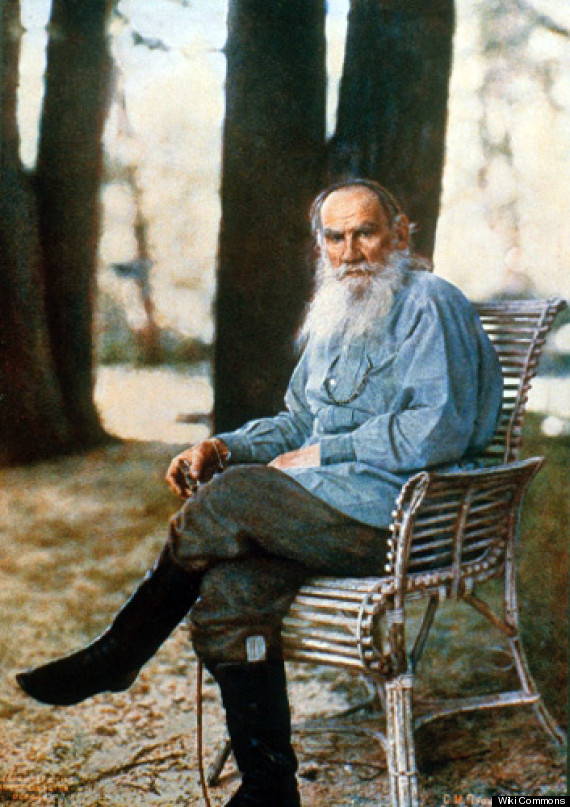 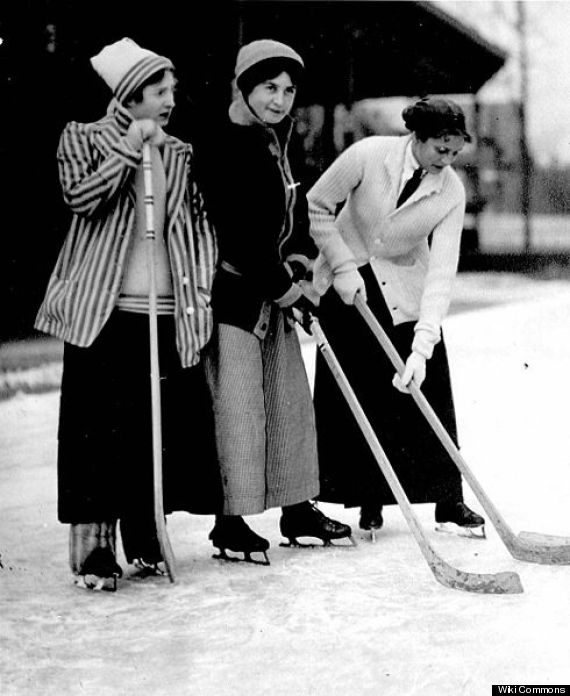 10.) Henri Matisse channels his inner hedonist with "The Dance." 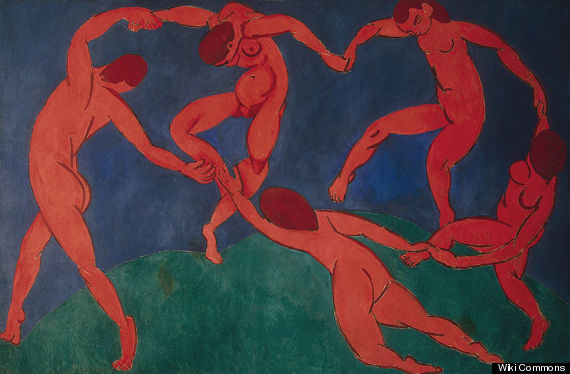 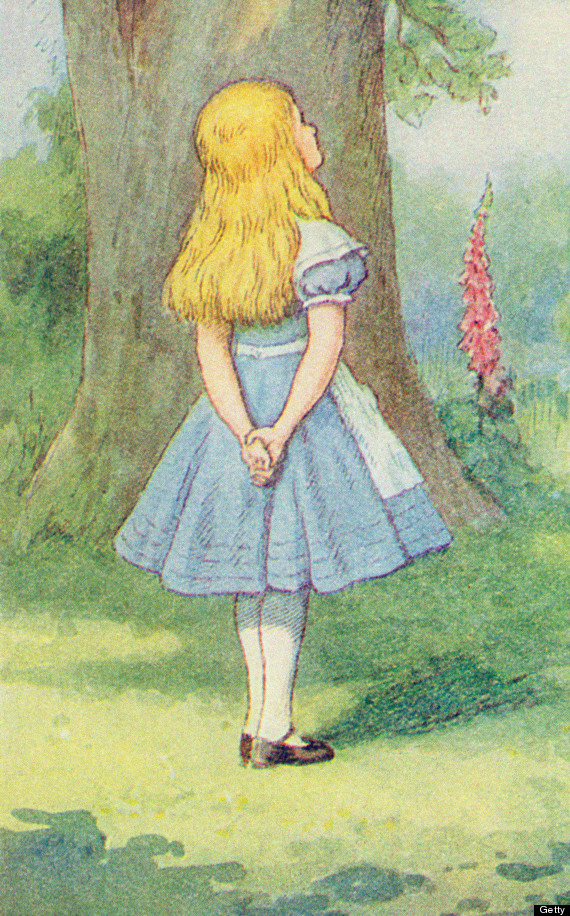 12.) The world bids farewell to Florence Nightingale, the founder of modern nursing. 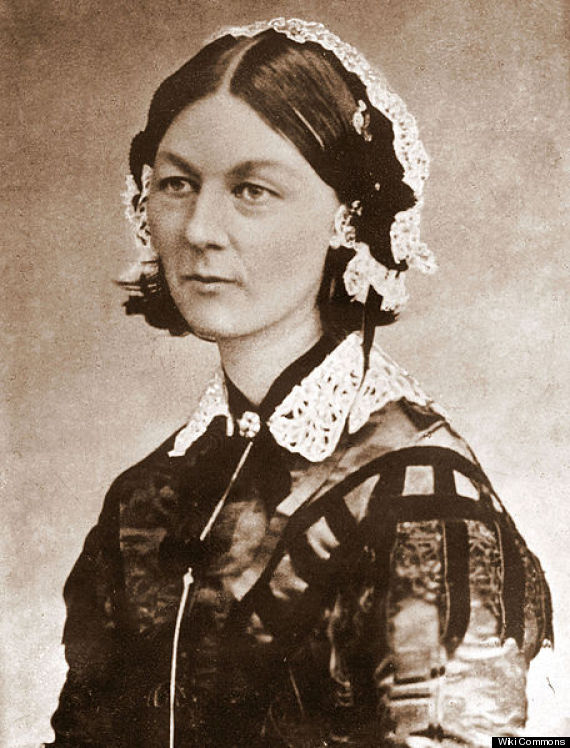 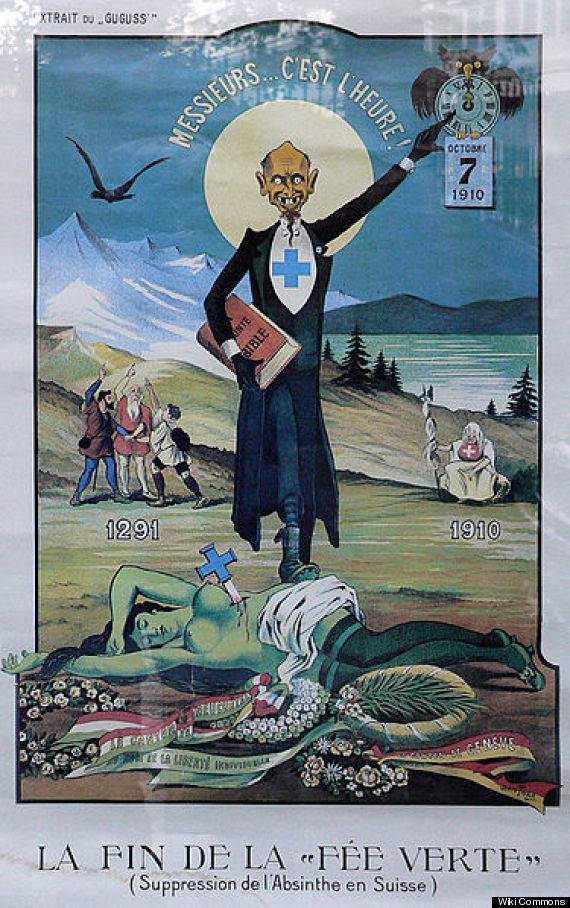 14.) Salvador Dali creates his "Landscape Near Figueras," doesn't quite find his signature thing yet. 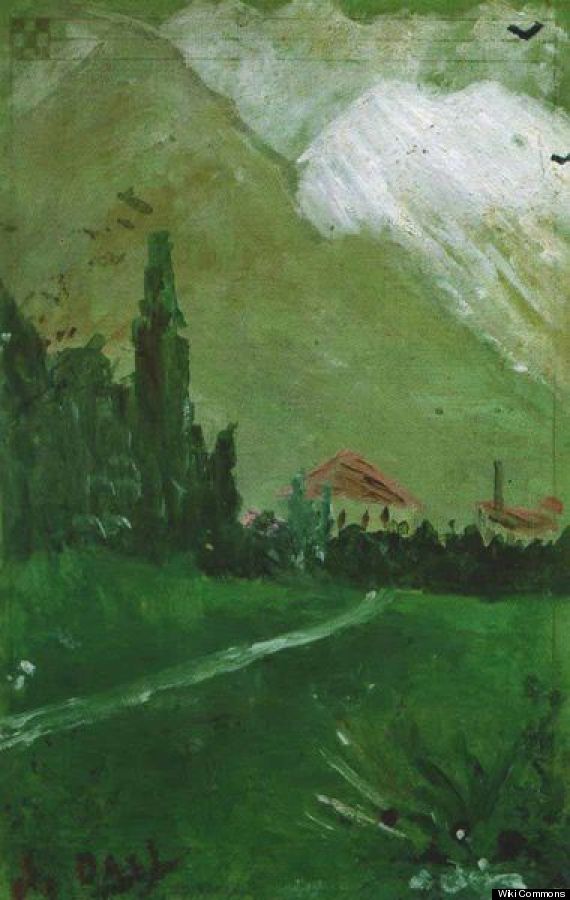 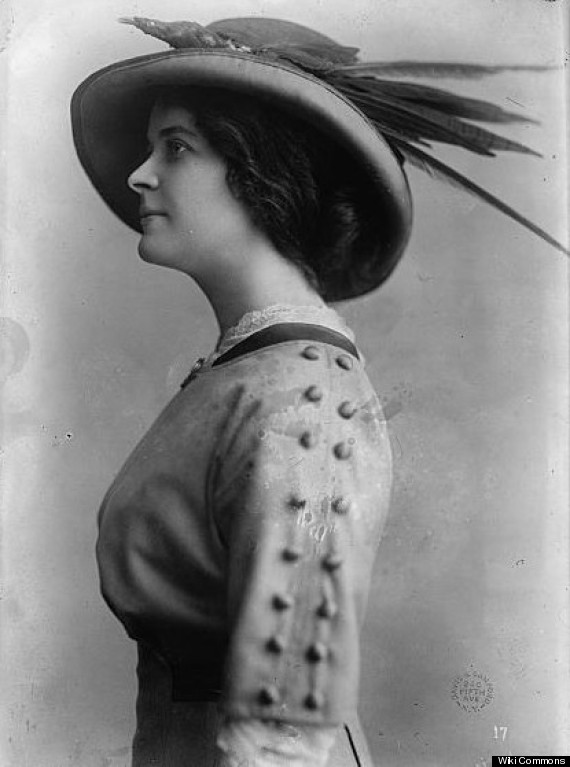 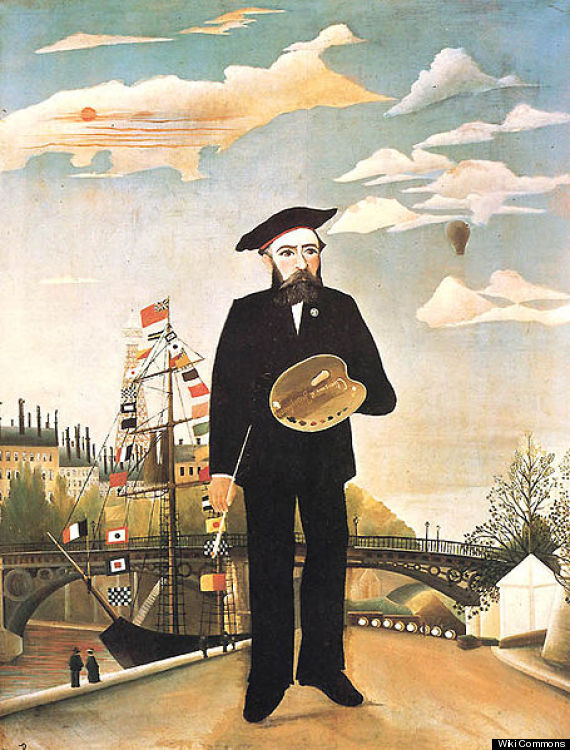 17.) Gaston Leroux's novel The Phantom of the Opera ends its serial run in Le Gaulois newspaper. 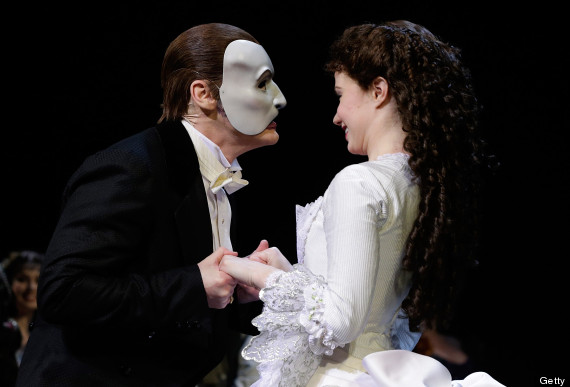