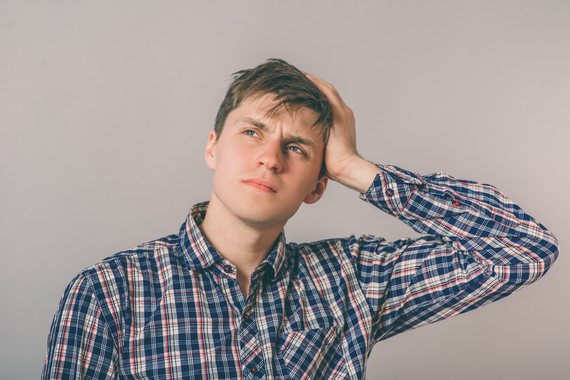 If this were the "Family Feud" TV show and the prompt were, "Name a word that describes your dreams," likely the most popular audience responses would be "Strange," "Weird" or "Random." A close second may well be "Forget." We tend to easily forget dreams soon after waking (1). Within five minutes of a dream ending, we forget 50 percent of its content, and 90 percent of our dream's detail is lost only 10 minutes later.

But why? Dreams can be intense emotional experiences with a vividness approaching waking life! If some of the events in dreams were to occur in life -- say falling from a rooftop or romancing a movie star, the story would be etched into your memory and probably your Facebook timeline as well. But with dreams, even extraordinary experiences can quickly fade away like angel dust.

There are several established theories that help explain the evanescence of dreams. Two theories actually describe dream forgetfulness as desirable from an evolutionary standpoint. The first explains this desirability in terms of learning and survival: for early cave man, dreams of escaping lions by leaping from a cliff would not play out well when chased by a real lion -- not a good learning experience if dreams had the same memory imprint as real life (2).

A second evolutionary theory of dream forgetfulness was developed by Francis Crick, co-discoverer of DNA. Crick maintained that since -- to his view -- the function of dreams is to weed out unneeded memory connections that accumulate over time in the brain, dream recall defeats this primary evolutionary goal of dreaming. Remembering dreams can leave the brain cluttered with useless information. Dreams are, in essence, an "unlearning" process of junk memories (3). 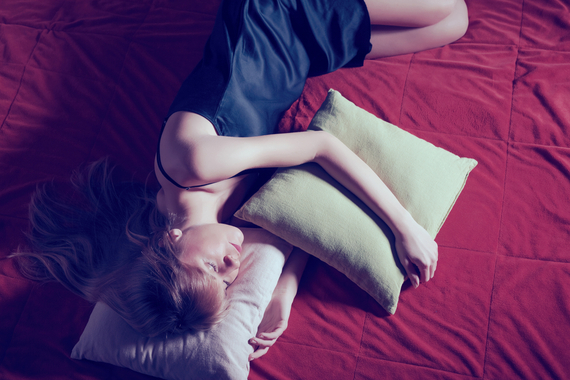 If we assume, however, that remembering dreams will not turn our brains into memory mush or our bodies into lion morsels, but actually provide important knowledge of our innermost selves and conflicts, we still need to overcome the tendency to forget dreams so quickly.

Another obstacle to dream recall is life itself: its concerns and stressors. For many of us, the first thing we think of upon awakening is, "What do I need to worry about? What do I need to do today?" -- and the dream recedes like a wisp-o-the-will.

A third factor in dream forgetfulness is body movement and orientation, since the dream itself unfolds with the dreamer normally at rest and horizontal. Upon waking, too much movement can disrupt the mind's memory orientation of the dream scene. 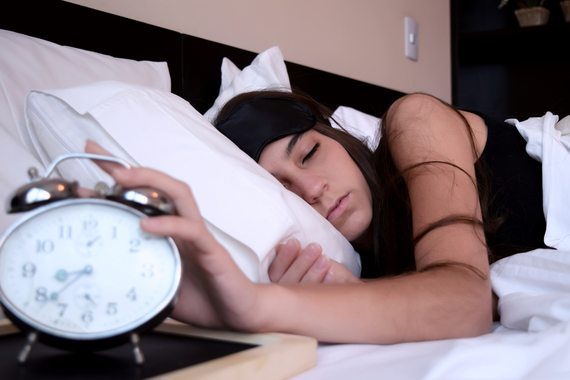 To improve our dream recall, we need to confront these three natural tendencies: linear memory, worrying and movement.

Terry Michalosky of Sioux City, Iowa, shared his tips for remembering and recording dreams which overcome these tendencies. Terry goes to bed each night setting one of two alarms: The buzzer alarm tells his future awakening self that he has pressing concerns to think about in the morning, the music alarm that, "All is well -- just focus on the dream." Terry also places a pen and writing tablet on his bed stand before sleep. Upon waking, Terry checks his wrist band; if "all is well" he retrieves his writing materials, moving his head and body as little as possible. He then "clears his mind," and tries to recapture the "feeling of the dream, the tone of the dream" first and then let the dream memories freely associate (a psychoanalytic technique) rather than force a linear sequence of events.

Terry also keeps a pocket notebook with him throughout the day in case a prior dream should "flirt" with him. Dream flirting is a term coined by Arthur Mindell to describe how pieces or emotions from dreams may pop back into consciousness a day, or days later, teasing our brains with hints of a larger dream story.

Also, Terry has found that dream memory success breeds further success. The more his recall practices become habit, the more he recalls and so on. 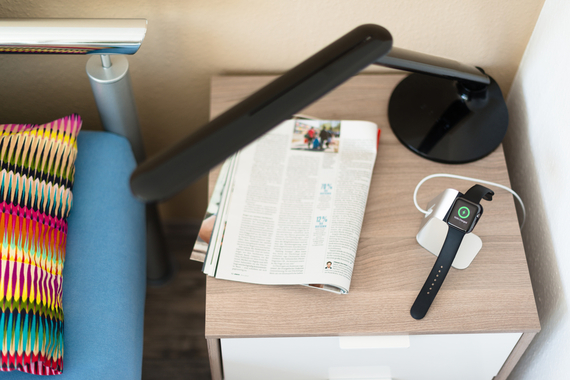 While baby-boomer Terry is an "old school" pen-and-paper guy, there are new smart phone and smartwatch apps available that help make transcribing or recording dreams quick and easy before they are forgotten. The DreamsWatch app for Android provides for voice recording and saving dreams from the wrist with little body movement; its vibration alarm can also serve as an "all is well" reminder or a lucid dreaming cue. Smart phone apps are also available for Android and iPhone from many vendors for recording their dream.

For those interested in remembering dreams (and not worried about lions!), these methods and tools can help us preserve and understand our nocturnal adventures. Developing the right habits can lead to much improved dream recall.

(1) "Why Do Memories of Vivid Dreams Disappear Soon After Waking Up?" by Ernest Hartmann; Scientific American, Apr 14, 2011