Rene Syler, 49 of Westchester, New York, co-anchored "The Early Show" on CBS in 2002. But after losing her job in 2006, Syler was faced with a number of health setbacks and a shrinking job market for "women of a certain age," she said. Now the mom of two teens runs a successful parenting blog called Good Enough Mother, based on a book she wrote, and makes personal and television appearances addressing the misconception that being a good mother means being perfect. She spoke with Huff/Post50 associate editor Anthonia Akitunde. Here is her story in her own words:

I was a local anchor for about 12 years at various stations across the country. After two interviews in New York, the then-president of CBS News, Andrew Heyward, called and offered me a job as “The Early Show” anchor. My husband and I had just built our dream house in the Dallas/Forth Worth area of Texas and were planning on staying a long time, but I moved to New York four months after we moved into the house. He and the kids stayed behind while I commuted to and from New York -- going home on weekends only -- from October 2002 until they moved up the summer of 2003.

I had a great job at CBS: I had the opportunity to meet these really famous people for three minutes at a time and I had a paycheck attached to it. But I also had people looking over my shoulder, telling me what to do, making sure [I was] following the procedure … If you didn’t do something right you heard about it. There was a lot of pressure if the ratings weren’t there.

The president who had hired me was gone and the new guy made no bones about his distaste for the show’s four-anchor format. So when he came in, he went: “You.” I guess I knew things were going to change on some level, but I think whenever it happens, no matter who you are, there's a degree of shock that goes along with it.

Two weeks after I lost my job in December of 2006, I had a mastectomy. I had to have a mammogram every year because I was at the age, but also because of my family history. Every year I would have a biopsy after the mammogram because there was always something that needed a closer look. It got to the point where it just wasn’t really how I had envisioned my life. And that’s when I made the decision [to have a preventive mastectomy]. It wasn’t an easy decision and I always tell people these are the kinds of things that you have to go through and think through. It’s not the right decision for everyone, but it was the right decision for me. Now I don’t even think about it. It was just something that had to be done. I have never had one regret for having the preventive mastectomy. I don't feel like less of a woman and I have the knowledge and comfort that I have done everything in my power to be healthy.

A year later I was on a tour for my book “Good Enough Mother: The Perfectly Imperfect Book Of Parenting” and traveling around the country. Somewhere on a plane I got asthmatic bronchitis. I was in the hospital for three days pumped full of all this medication. When I got out, I had a meeting at CNN and I went right to the hairdresser and got my hair relaxed. A week later it fell out. It was really this journey of self-exploration and acceptance -- that’s when I let my hair grow in natural.

It was all part of this huge kind of reinvention. I initially thought I would go back to TV, but I’m a woman of a certain age and they’re just not that many anchor jobs out there for women like me. I had gone to my agent and said, “Look -- can we get anything else for me?” And he was like, “What am I going to do with you if you don’t want to do TV news anymore?” That’s when I really started writing; it was the only tool in my arsenal that could really change the course of what I was doing.

I didn’t really want "Good Enough Mother" to be a business because I was trying to get back into television. About a year ago, I started to understand that “Oh, wait a second. I can actually make money doing this.” Now it’s not just a blog, it really is a business: I have ads on my site, I do campaigns with various companies. I’ll give a speech now and a younger person will say, “Hey, my friend told me you used to be on CBS!” They have no idea that I had this whole other life.

I never ever thought I would be in this place. I never saw myself doing anything else but anchoring the news, and I certainly didn’t see myself working as hard as I am, or struggling the way that I am. I wish I had a dollar for every time I pulled into my driveway and broke into tears because I was like, “Is this going to work?” When you work for people your entire life, the idea of being able to do whatever you want, to be your own boss is a really cool and wonderfully freeing thing. Sometimes all of that freedom is scary, but that’s what I would say is the most gratifying.

When we were younger we used to hear, “Learning is lifelong.” We would go, “Oh, sure, that’s sweet.” But it’s true, you really are going to have to work your entire life until they put you in a box in the ground. You’re going to be working, you’re going to learning, you’re going to be changing, you’re going to be morphing. And if you’re not, then that’s not good! I don’t know if you want to call it a second act or a reinvention or whatever, but I feel like I’ve fared better than a lot because I have been really ready to embrace everything that comes along.

I was like Job. How much worse could things be? I lost my job, I lost my breasts, I lost my hair. But now I look back and I think in losing all those things I really found myself and who I’m supposed to be. The best way to describe it would be the me that people see on the outside finally matches the me on the inside. 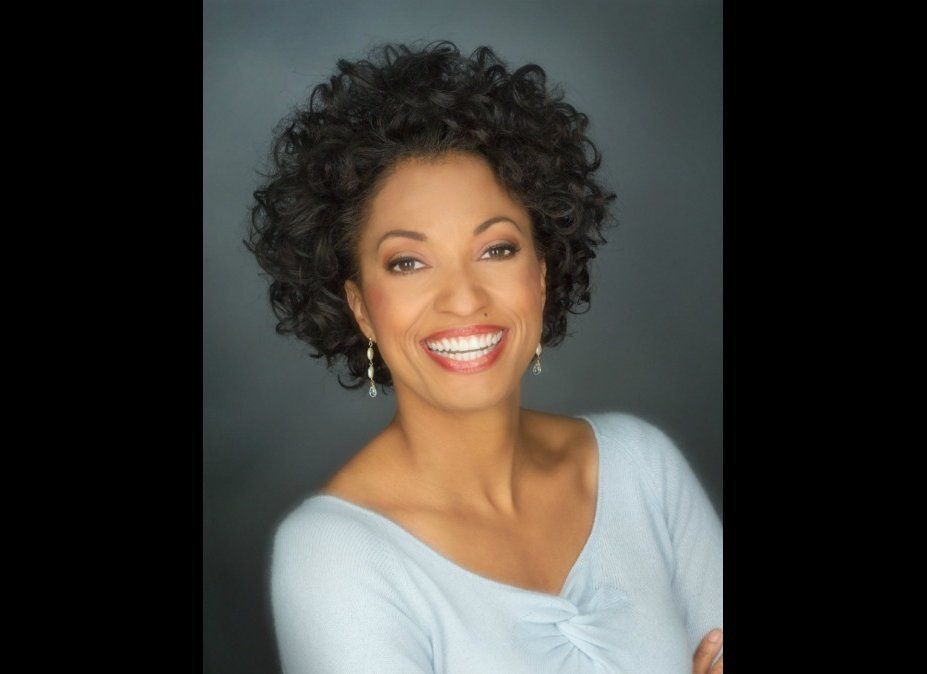