Renee Zellweger hit the red carpet for the first time in four months for a good cause.

Zellweger looked lovely in a black dress with pearls around her neck and her hair in a bun Monday night, March 10, at Davies Symphony Hall in San Francisco. The actress stepped out for "A Starry Evening of Music, Comedy & Surprises" presented by the UCSF Medical Center and The Painted Turtle, a camp for children with life threatening and chronic illnesses.

The 44-year-old has not made a red carpet appearance since Nov. 2, according to E! News. 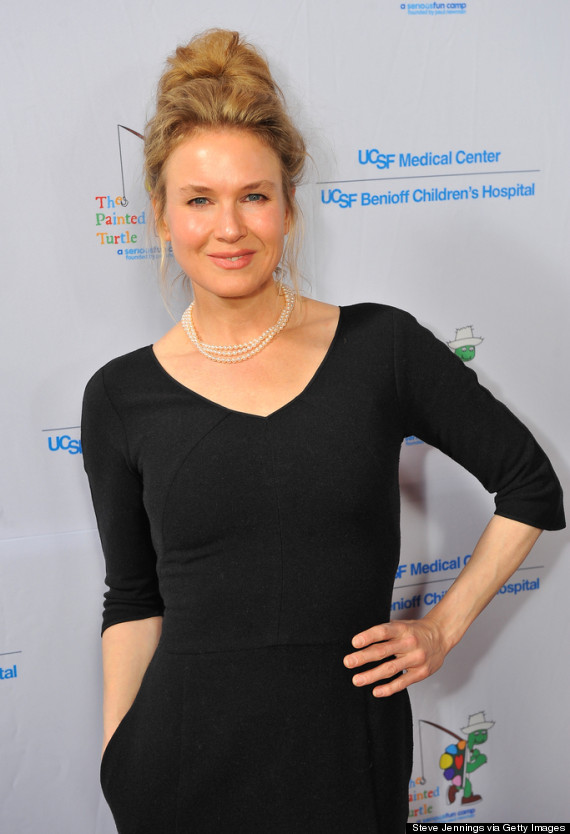 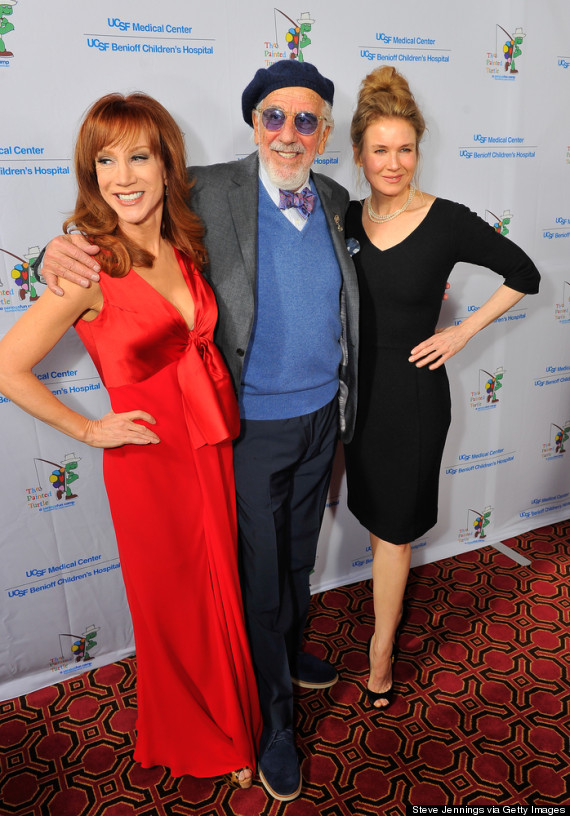 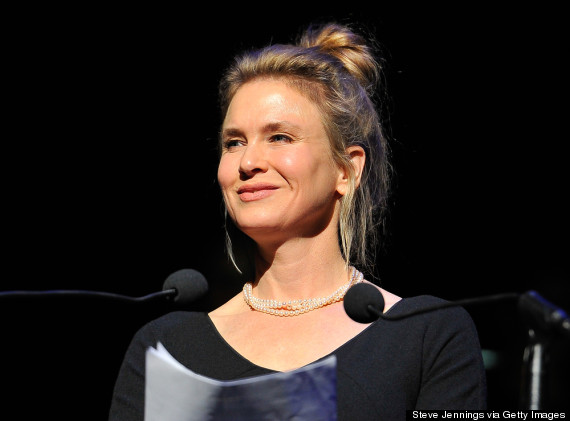