The world could see nearly a third of its energy coming from renewable energy sources in just over a decade.

A new report on the business implications of 2015 Paris Climate Agreement from Business for Social Responsibility, a nonprofit that works with companies to develop sustainable business strategies, takes a look at where clean energy investment is globally today and where it is expected to be over the next two decades.

Business for Social Responsibility also noted that "collectively, the national climate plans under the Paris Agreement represent at least a $13.5 trillion market for the energy sector alone."

BSR sees annual investment growing to just over $225 billion between 2026 and 2040, up from about $200 billion annually over the next decade. Perhaps more interesting, it sees some geographic shift in investment, with proportionally more money coming from the European Union, Africa, India, and the Middle East in the coming decades. Meanwhile, China's investment is expected to slow somewhat, while the investment U.S. will stagnate. 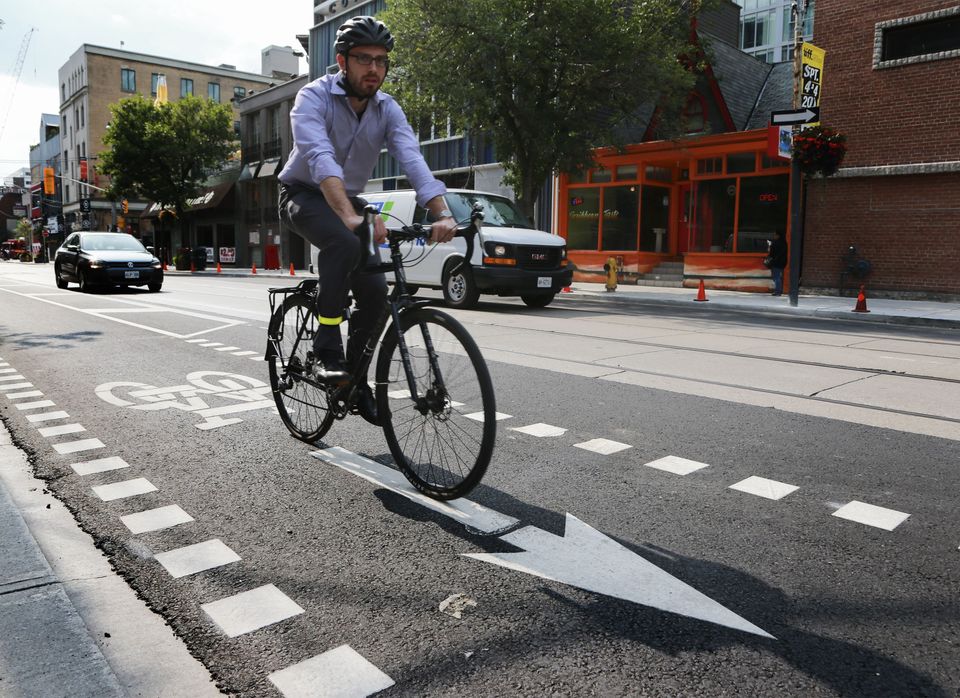