A crowded funeral is one symbol of a well-lived life, but for those who have burned some bridges, one U.K. company has a solution to boost memorial service attendance.

Rent-A-Mourner, based in Essex, England, hires out fake mourners to local funerals for around $68 for two hours of grief, The Telegraph reports. Actors stand in as friends of the deceased, adding numbers to the crowd, said company founder Ian Robertson, who started the business last year.

To help the hired grievers fit in, the actors are briefed about the life of the deceased so that they can talk to other funeral-goers as if they had been friends, according to the company. "We will take your guidance on how you would like us to integrate and mix with your other guests," its website states.

The idea is not new in other parts of the world. In some African countries, China and Middle Eastern countries it's tradition to hire professional mourners who come to publicly grieve at funerals. In Ivory Coast, the job is a sought-after career for some women, who can make make up to several hundred dollars per day for their weeping services, according to a Radio Netherlands report.

The New York Times even noted the practice as long ago as 1877, with a short item about the popularity of "professional weepers" in Asia. The author envisioned that one day mechanical grievers could replace humans at American funerals: "Probably we shall use steam mourners at no distant day, for it is the firm conviction of the average American that whatever is worth doing at all is worth doing by steam."

'Rent A Mourner' Helps You Look More Popular At Your Funeral
10 Jobs That Won’t Be Taken By Robots, Yet 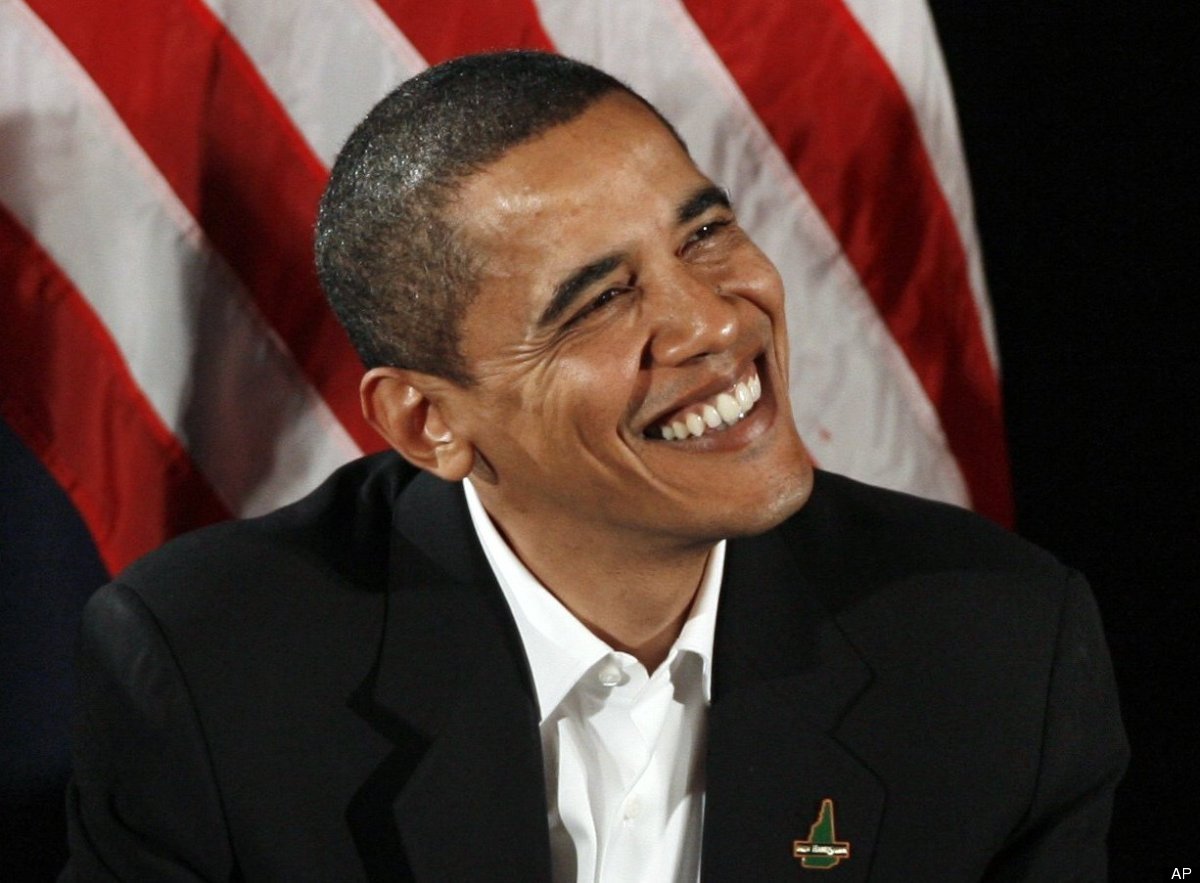