Toward the end of his speech, after citing the downturn in the U.S. economy, Coffman said:

Listen to a clip from the Elbert County fundraiser speech that was uploaded to YouTube above, the remarks about Obama begin at 3:21.

9News, which first reported about Coffman's statement and has complete audio of his speech from Elbert County, spoke to Elbert County Republican Chairman Scott Wills who was in attendance and said that the comment was met with "deafening silence" at first, followed by applause.

Coffman apologized on Wednesday night, completely walking back from his original statement about Obama's citizenship. "I misspoke and I apologize," Coffman said about the comments in Elbert County in a written statement. "I have confidence in President Obama’s citizenship and legitimacy as President of the United States."

Coffman went on to say in his written apology: "However, I don't believe the president shares my belief in American Exceptionalism. His policies reflect a philosophy that America is but one nation among many equals. As a Marine, I believe America is unique and based on a core set of principles that make it superior to other nations."

In 2011, a Colorado judge ruled in favor of Democratic-drawn redistricting map and in the process made Coffman's once solidly Republican suburban Denver seat (District 6) much more competitive by including a relatively even split of Democratic, Republican and unaffiliated voters, 7News reported.

Congressional boundaries are redrawn every 10 years by the state legislature to accurately reflect population changes.

PHOTO GALLERY
What Other Republicans Have Said About Obama&#039;s Citizenship

Rep. Mike Coffman, Colorado Republican Congressman, Says Obama Is 'Not An American' (LISTEN)
What Other Republicans Have Said About Obama&#039;s Citizenship 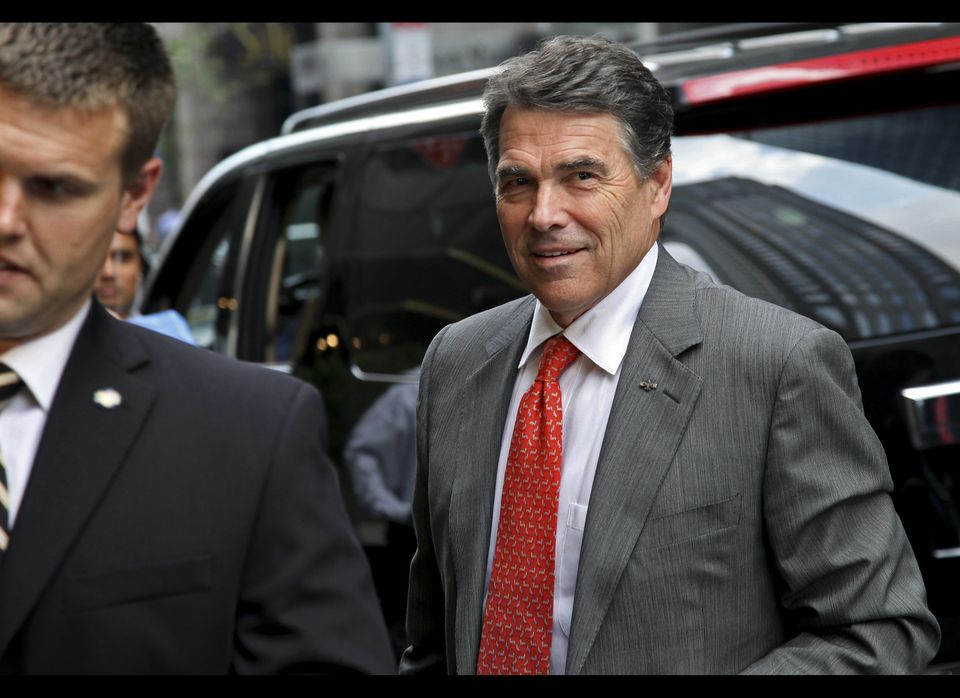