WASHINGTON -- The House of Representatives on Tuesday voted for the 56th time to repeal or undermine the Affordable Care Act.

The vote was largely symbolic, because the measure is unlikely to pass the Senate and would face a certain veto from President Barack Obama if it did.

But Republicans insisted on the vote, casting it as a chance to send a message and let new GOP members have a chance to vote against a law that most of them contend destroys jobs, freedom and the Constitution.

“We have been bringing the full repeal of Obamacare here to the floor over and over again to give everybody an opportunity, even those that didn't have an opportunity to get involved in this debate, to go on record and tell us where you want to see the future of the health care circumstances here in the United States,” said Rep. Steve King (R-Iowa), one of the law’s most vehement opponents.

“Every Republican up to this point has voted to repeal Obamacare. Every member of the House, with exception of those that were sworn in for the first time for this Congress, has had that chance,” King said before the vote. “Now we give everyone that chance, and we will send a full repeal over to the Senate so the nine freshman Republicans over there can clearly also go on record.”

Rep. Michael Burgess (R-Texas), one of the leaders of the GOP floor debate on the measure, echoed that sentiment, but added that repealing Obamacare would also set the stage for Republicans to craft a new law, something they have promised for five years.

“The legislation before us provides for a process whereby the committees of jurisdiction are tasked with coming up with a replacement for the flawed law now being implemented,” Burgess said. “We know what ideas don't work. Those are the ideas enshrined into law in the Affordable Care Act.”

The bill, which would give Congress six months to pass a hypothetical replacement, passed 239 to 186. Reps. Bob Dold (R-Ill.), Bruce Poliquin (R-Maine) and John Katko (R-N.Y.) were the only three Republicans to oppose the Obamacare repeal. No Democrats voted for it.

If the four committees tasked with coming up with replacement legislation under the measure actually follow through, it would mark the first time Republicans offer an affirmative replacement for the law they have reviled for five years.

Democrats saw the entire exercise as a nonsensical waste of time.

She and numerous other Democrats pointed to reams of statistics showing the law's positive impact, including some 10 million newly insured Americans, the slowest inflation of health costs and premiums since the 1960s and a strengthened Medicare system, all while the economy in 2014 showed the best jobs growth since 1999.

“Today's exercise in time-wasting gamesmanship marks the 56th time that we have been down this well-traveled road. Fifty-six,” said Rep. Jim McGovern (D-Mass.). “Let's see, that's two score and 16. It's four and a half dozen. But no matter how you add it up, it has to be some sort of world record in political futility.”

This story has been updated to include additional details of the vote count. 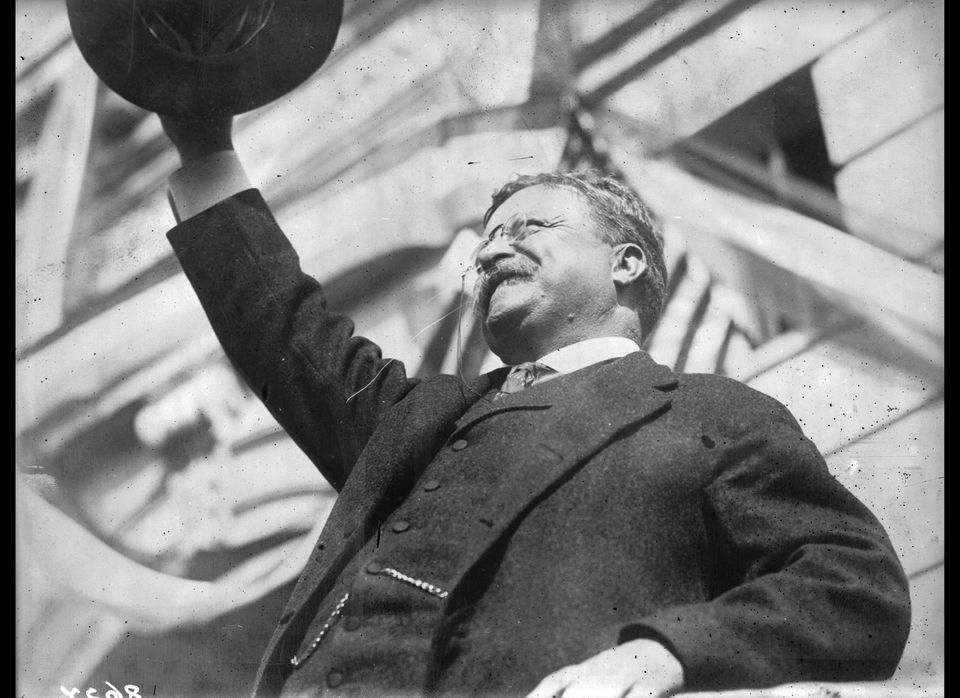