A joint report by Save the Children and First Focus has awarded the U.S. a C-minus overall grade when it comes to providing for and ensuring educational opportunities for the nation’s children.

“America's Report Card 2012: Children in the U.S.” is the first in an annual report card series of evaluations commissioned by former Sen. Chris Dodd (D-Conn.) and current Sen. Bob Casey (D-Penn.) in 2010.

The report was formally presented at a conference Wednesday morning in Washington, D.C. Bruce Lesley, president of First Focus, and Mark Shriver, senior vice president of Save the Children's U.S. Programs, joined Dodd, Casey and Save the Children Ambassador Jennifer Garner in discussing some of the issues addressed in the study.

“The future of our nation rests in our ability to give every child the opportunity to succeed," Casey said. "Preparing children for the future must be part of our strategy to continue to grow the economy and create jobs. By giving our children the best shot at success, we can also boost the nation's productivity, increase prosperity and fuel competitiveness."

The country received a “D” for economic security, based on the fact that 24.5 percent of children under the age of 5 were living in poverty in 2011. More than 8.5 million children lived in households where one or more child was subject to food security. Additionally, during the 2010-11 school year, 1.1 million out of the 49.5 million children enrolled in the public school system were identified as homeless by the U.S. Department of Education, according to the report.

On early childhood education, the U.S. earned a C-minus based on early learning program availability and enrollment, as well as access to child care. Despite the fact that 39 states offered state-funded preschool programs in 2010-11, only 28 percent of 4-year-olds and 4 percent of 3-year-olds enrolled. State funding for preschool programs also decreased by nearly $60 million — the second consecutive year of funding cuts. Meanwhile, only one in six eligible families received childcare assistance through the Child Care Development Fund (CCDF), the Temporary Assistance for Needy Families program (TANF), and the Social Services Block Grant (SSBG) in 2009.

U.S. K-12 education also earned a grade of C-minus. The report highlights poor math, reading and science levels among minority students, as determined by the National Assessment of Educational Progress. It also calls attention to the shortcomings related to Title I’s implementation: in 2008-09, 43 percent of Title I schools received lower per pupil personnel expenditures than their district average — some more than 10 percent below average.

In “permanency and stability,” the United States received a “D” based on the well-being of children impacted by the child welfare and juvenile justice. The only “F” awarded in the report card’s subcategories was in regard to immigration, and the fact that between January and June 2011, the U.S. carried out 46,486 deportations of the parents of U.S. citizen children — something Education Week reports creates long-term financial and psychological crises in children separated from their families.

The country’s only “A” — an A-minus — came from 90.6 percent of children having health coverage in 2011. But that accompanied low marks for drug use, obesity and lack of mental health services, making for an overall score of C-plus in health and safety.

At the conference, Dodd urged parents to “be the voice for children” and “cast a ballot for candidates who will put children first... And after the election, no matter which candidates win, it is up to you to hold them accountable to ensure children are a legislative and budgetary priority."

Shriver pointed to the presidential hopefuls' silence during the first debate on the the 16 million impoverished children across the country, all while touting the need to build a "greater, more prosperous and more competitive nation."

“Reducing the deficit is not mutually exclusive from reducing poverty. Childhood poverty costs our nation $500 billion per year," Shrive said. "If the candidates are truly serious about building a stronger America, then a meaningful debate about ending childhood poverty must become part of the conversation.” 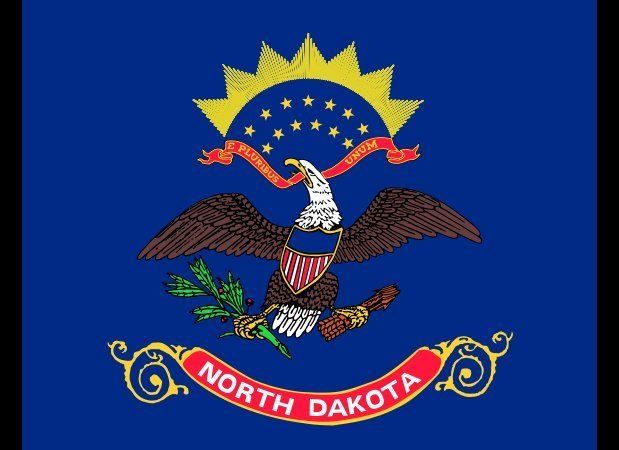