In mid May we returned from our second trip to Haiti, four months after the January 12 earthquake that killed upwards of 300,000 and left 1.2 million homeless. It was like visiting the largest refugee camp in the history of the world, and there was still much misery, confusion and uncertainty. It is now six months post quake and according to a new report by the Disaster Accountability Project (DAP), there is a "shocking lack of transparency" by relief organizations that have received upwards of $1.3 billion for Haiti aid. The report details the results of a 5-month investigation to determine whether non-profit and non-governmental organizations (NGOs) that solicited donations for Haiti disaster relief produced situation reports on their activities, and if so, how comprehensive and publicly accessible such situation reports were.

It turns out the progress report is dismal and goes a long way towards explaining why Haiti is still living in misery. 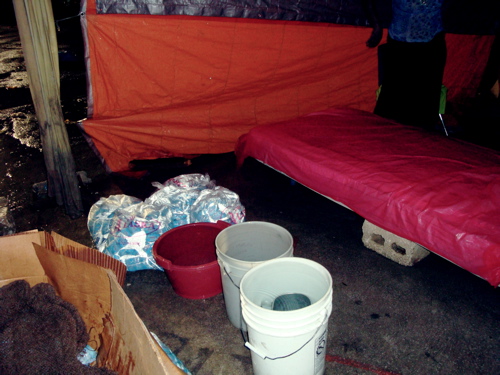 In its investigation, The Disaster Accountability Project found that of the 197 organizations identified as soliciting money for their activities in Haiti following the earthquake only six have provided factual situation reports itemizing their activities. 128 organizations had no reports on their websites, but instead offered emotional appeals and "anecdotal" descriptions of activities.

In a statement, Ben Smilowitz, DAP Executive Director, slammed NGOs for violating the public trust when they have so much cash on hand that would help to alleviate the suffering of the homeless and impoverished. It is now the rainy season and refugee camps and tent cities offer shelters that are little more than sweltering ovens.

"Shouldn't we expect more from groups that are raising hundreds of millions of dollars from a public asked to generously donate, immediately after the earthquake," Smilowitz said. "After the quake, the public was eager to donate, but it had to know which groups already had the greatest capacity to deliver, which groups were already in Haiti, and which were planning trips for six months later. Looking back over the last six months, the lack of transparency by relief groups has caused much of the coordination problems that continue to plague the response," he added. 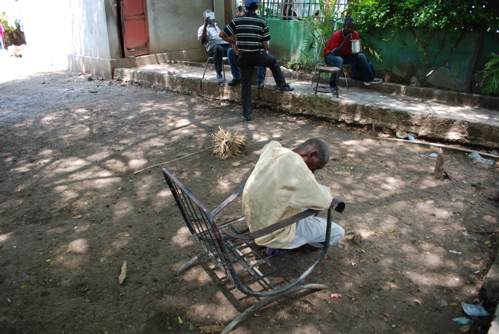 Haiti was one of the poorest nations in the Western Hemisphere before the January earthquake that destroying over 100,000 homes, wiping out much of the infrastructure of the educational and health systems, and most government buildings, including the presidential palace. 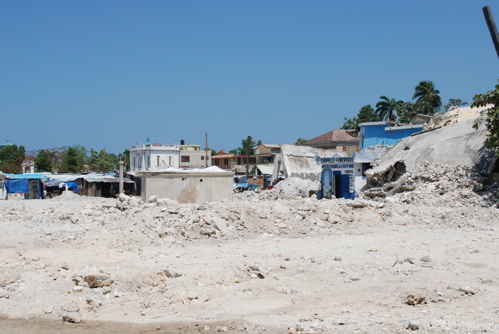 Shockingly, there has been little to no progress.

Granted, the BP Gulf oil catastrophe has riveted much of our attention in the past two months. Personally, I plead guilty to having a backlog of pleas and stories from Haiti, including reports of a serious increase of rapes in the camps.

If this report holds up, and there is no reason to believe it will not, and the largest groups that have raised hundreds of millions of dollars after the Haiti earthquake are culpable for not being transparent, it is time to put the spotlight back on Haiti. We can do no less.

DAP is a nonpartisan, nonprofit organization dedicated to improving disaster management systems through policy research and advocacy, promoting transparency and engaging citizens to become more involved in preparedness and relief, and helping to ensure that people know what is happening on the ground during a disaster.

Founded in 2007 in reaction to the bungled response to Hurricane Katrina, the Disaster Accountability Project has demonstrated that dedicated and informed oversight can help ensure that government agencies and nonprofit organizations live up to their life-saving obligations before, during, and after disasters.