Earlier this week, funk legend Sly Stone made headlines due to a New York Post story that alleged that the music icon is currently homeless and living inside a white camper van in Los Angeles.

Now comes word that Stone (born Sylvester Stewart) reportedly has a four-bedroom California mansion rented by his attorney, Robert Alan. According to journalist Roger Friedman, Stone lives in the van as a matter of choice and refuses to stay in the Woodland Hills home. A close friend to the singer told Friedman that "Sly always liked living in Winnebagos. He never liked being in a house," adding that "he's too paranoid to come inside."

Since the New York Post report surfaced, Stone has opened up on video about the possibility of attending rehab to help his drug addiction, stating, "I'll tell you what, I got a rehab [inaudible] chosen," before saying that he would park his van outside the facility to work on new music with the van's makeshift studio.

Sly Stone Not Homeless, He's Just Not Living In His House, Says Friend 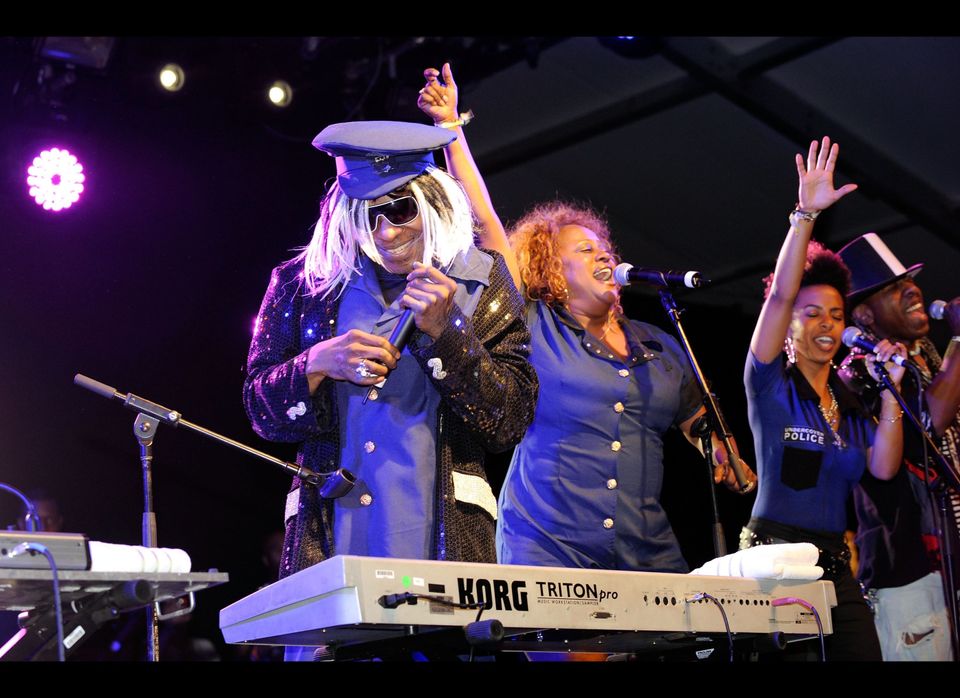