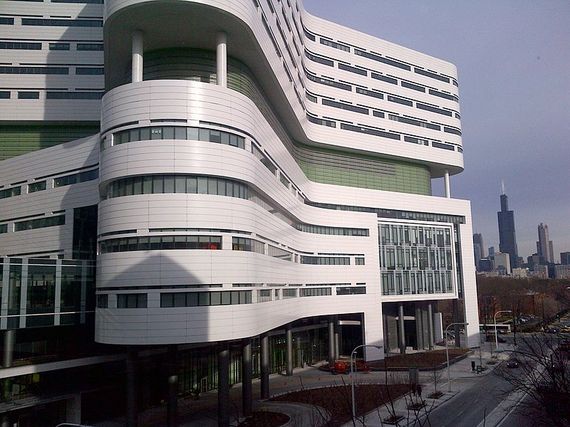 Illinois ranks 15th in the nation when it comes to hospital safety, according to the 2016 Hospital Safety Score, and several of the state's best hospitals never have received anything less than the top score.

The Leapfrog Group -- a nonprofit organization that works to promote safety and quality within the health care system -- has been releasing its rankings of the safest hospitals in the U.S. twice every year since 2012. The spring 2016 rankings tracked performance at 2,500 hospitals across the country in surgical errors, hospital staff quality, infection risk and other safety issues like patient falls and bed sores.

The score then ranks hospitals from A to F, which the Leapfrog Group argues makes a big difference. The risk of avoidable death in a D or F-ranked hospital is 50 percent higher than in an A-ranked one.

In Illinois, 115 hospitals were scored and nearly 44 percent received an A ranking. Take a look at which hospitals have received A rankings twice a year since the ranking started in 2012.

NEXT ARTICLE: Eight hospitals in Illinois among nation's top 100 in 2016