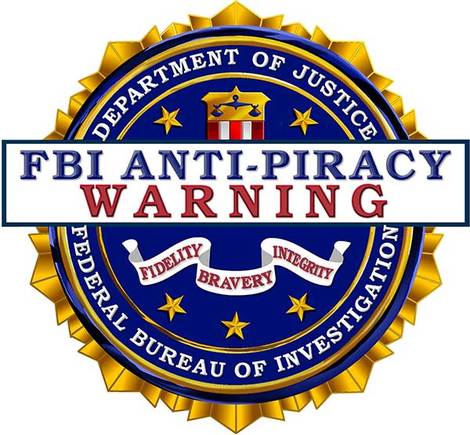 As entertainment consumers turn more and more toward streaming content, a staggering new finding has made the world's population acutely aware of trillions of minutes they will never get back. Officials report that the average viewer of DVD or Blu-ray home entertainment has lost over 35 hours waiting to get through the anti-piracy warnings that appear at the start of most home video content, for a worldwide total of over 120 billion lost hours.

The statistics were assembled using figures taken from 1997 onward, and do not include any metrics regarding VHS technology which, although allowing the viewer to fast-forward much more readily than most modern digital content, might still have accounted for lost time in consumers who simply sat like dullards waiting for the warning to be over so that their movie could start.

"You figure an average of 30 seconds per warning, with the, again, average viewer going through at least two DVDs or, now, Blu-Rays a week, and sometimes a lot more than that," observed Daniel Bunting, the head researcher in the loss-of-time study. "That's fifty-two minutes a year times seven billion people times a little over twenty years....I mean, good God, that's, like seven trillion, two hundred and eight billion minutes gone. Over a hundred billion hours."

"I don't even want to think about how productive we all could have been with those trillions of minutes," says scientific researcher Laurie Ptolemy. "We might have brought about world peace, or figured out how LinkedIn works."

Shocked by the recent findings, the President has called upon citizens of the United States to lead the world in making up for the potentially further billions of hours squandered on anti-piracy warnings during the recent phenomenon of binge watching. In a statement issued earlier this week, the President said, "Look, people, when you binge, all the episodes blend together anyway. Let's be more sensible in the way we take in product with anti-piracy messages."

The organizers of the study took pains to emphasize that, despite their anecdotal research, piracy of intellectual property is still a crime, and that perhaps the massive time suck involved in sitting through anti-piracy warnings will sear the messages into our brains. This, in turn, may one day prevent you from taking food out of the mouths of decent hard-working people, you uncaring bastards.