As thousands of Republicans, journalists and activists convene in Tampa, Florida when the Republican National Convention kicks off Tuesday at the Tampa Bay Times Forum, religious voices will take center stage.

The convention will open Tuesday with a color guard from the Catholic Knights of Columbus and close Thursday with a benediction from Cardinal Timothy Dolan, the Archbishop of New York and President of the U.S. Conference for Catholic Bishops. Between, Republican delegates will hear prayers from Mormon, Sikh, evangelical and Greek Orthodox religious figures, while popular politicians who have made religion central to their service, from former Arkansas Gov. Mike Huckabee to Sen. Rick Santorum, will also speak on behalf of the party.

In addition, voices of faith that are not participating in the formal convention have gathered in local churches, in public parks and during political panels to discuss the role faith should play in public life. That includes controversies over legalizing same-sex marriage, abortion rights and the highly contested mandate in President Barack Obama's healthcare overhaul that requires faith-based employers that are not houses of worship to provide free contraception to their employees as part of insurance plans.

Below -- in no particular order -- are some of the top religious voices to watch for in Tampa. 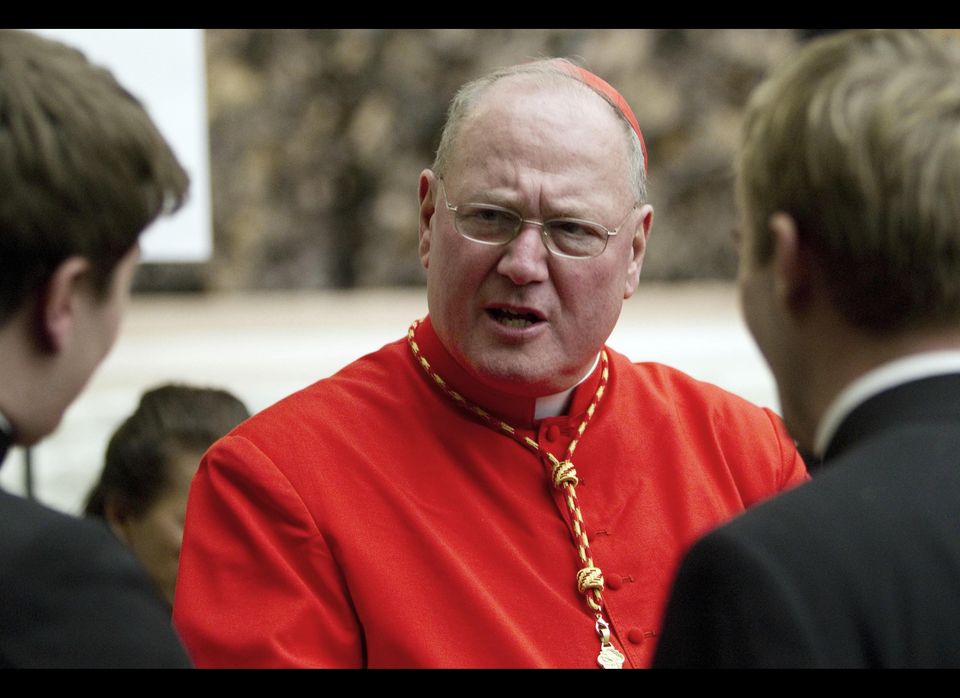 1 / 10
Cardinal Timothy Dolan
Cardinal Timothy Dolan, the Archbishop of New York and the president of the U.S. Conference of Catholic Bishops, will offer the benediction before the convention closes. Joseph Zwilling, the cardinal's spokesman, said in an interview that the Republican National Committee invited Dolan to speak and that "he is going solely to pray" and "not for a partisan appearance." Dolan will not be giving a speech, Zwilling said. The archdiocese announced Tuesday that Dolan will also offer prayers at the Democratic National Convention. The Archdiocese of New York is one of dozens of Catholic organizations suing President Barack Obama because of a portion of his health care overhaul that requires employers, including Catholic schools and hospitals but not houses of worship, to provide free contraception as part of employee health plans. Mitt Romney recently released an ad that says Obama "used his health care plan to declare war on religion," and said in a recent interview with a Catholic TV show that he understands any law he may propose will be scrutinized based on "its impact on religious freedom."
AP