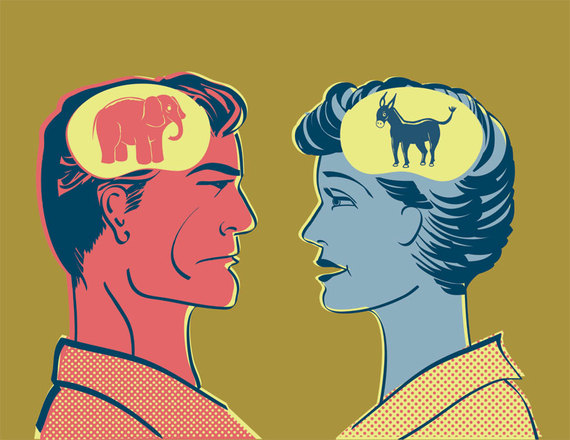 The Republican Party is currently trying to capture the hearts of the American people. Hell, their debates have the appearance of some strange reality dating show. Yet being a part of the GOP isn't traditionally viewed as the sexiest option in town. PR hasn't been too favorable to the party this year so I've compiled a short list of pick up lines to explain the Republican platform in the most coquettish manner. With these, she'll know that you're the real "Mr. Right".