The Occupy Wall Street protests that began in mid-September as a small group of demonstrators camped out near the New York Stock Exchange has spread around the country and grown into a movement large enough to catch the attention of the White House and a slew of candidates vying to win the presidency.

Though the movement has been described as a left-wing counterpoint to the Tea Party activists, protesters by-and-large blame both major parties for the policies and political gridlock they say protects corporate America at the expense of the middle class and poor.

Over the past few weeks several Republican presidential contenders, as well as President Barack Obama and Vice President Joe Biden, have chimed in on the conversation.

Check out their reactions in the slideshow below and vote on the most appropriate response: 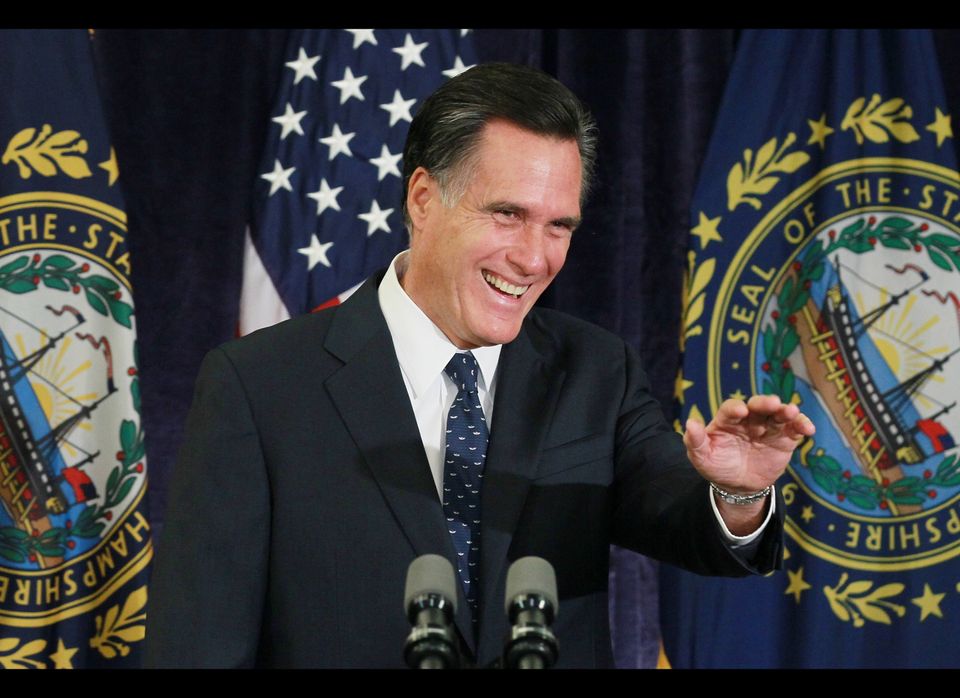 1 / 11
Mitt Romney
Speaking to small crowd at a retirement community in Florida on Oct. 4, Republican presidential candidate Mitt Romney <a href="http://nationaljournal.com/2012-presidential-campaign/romney-wall-street-protests-class-warfare--20111004" target="_hplink">expressed an unsympathetic view</a> of the Occupy Wall Street movement. "I think it's dangerous, this class warfare," he said. Romney declined to comment further when asked about the protests <a href="http://abcnews.go.com/Politics/cain-tells-occupy-wall-street-protesters-blame/story?id=14674829" target="_hplink">by ABC</a>. His response? "I'm just trying to get myself to occupy the White House." During a campaign stop in New Hampshire Oct. 10 Romney was a bit more sympathetic. "I worry about the 99 percent in America," he said, later adding, "I understand how those people feel."
Getty