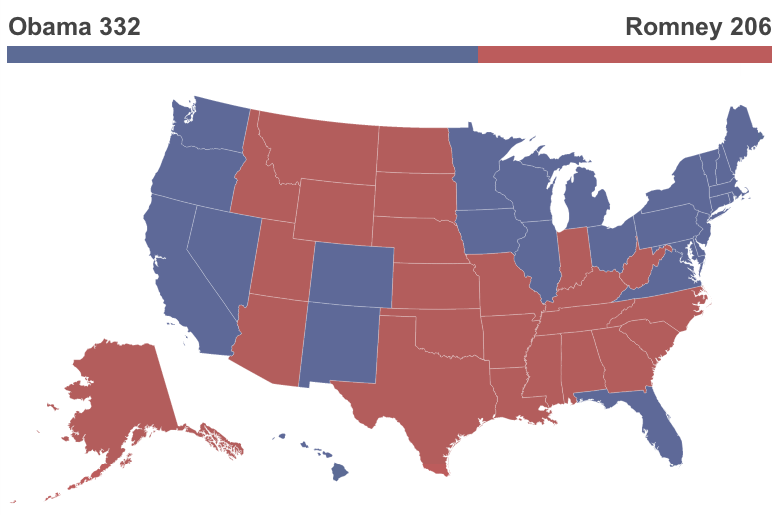 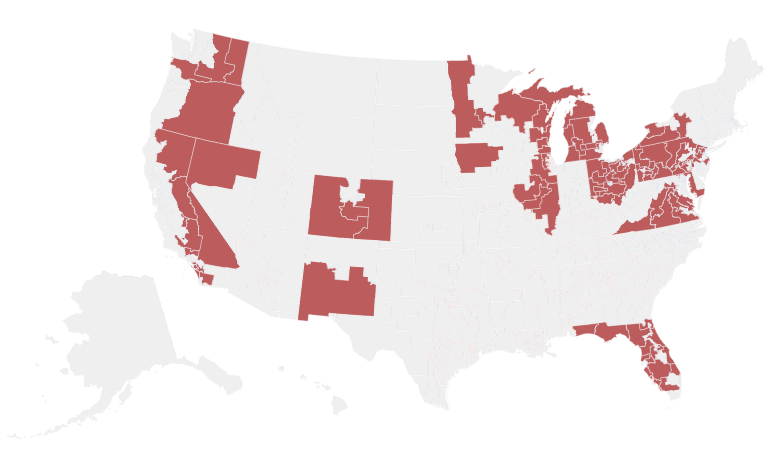 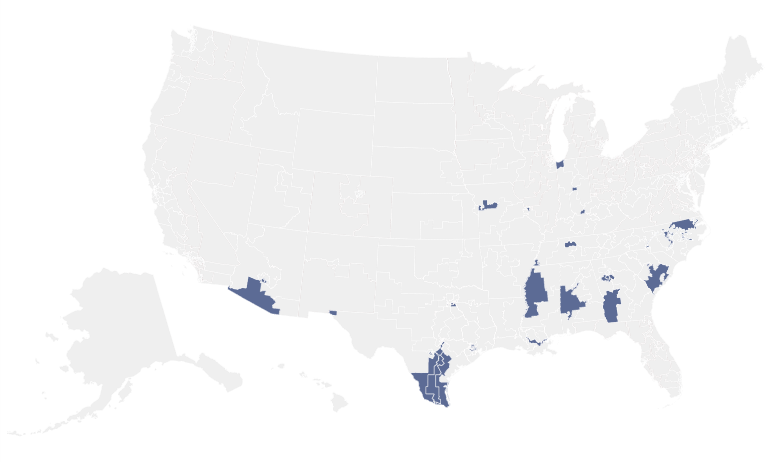 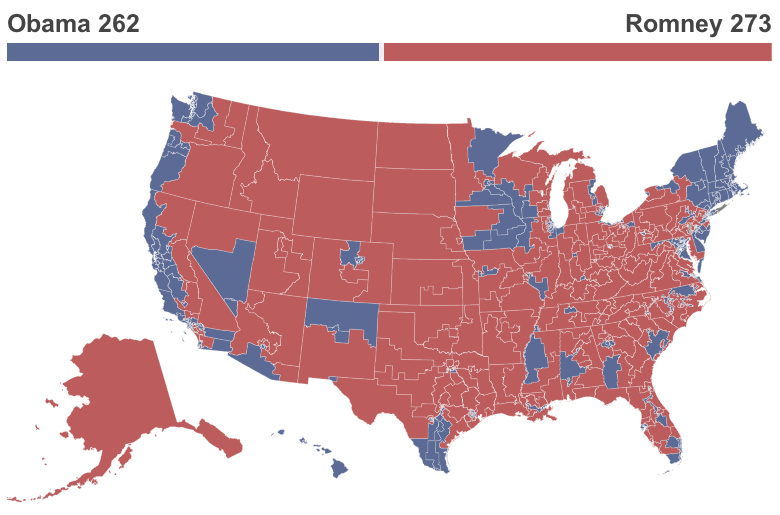 Advertisement
Sources: The Associated Press, The Cook Political Report. Calculations do not include results for NY-1, NY-2 or PA-7.