Can Republicans and Democrats agree on anything? Not if you go by what TV shows they watch.

According to a new study by consumer research group Experian Simmons, Republicans and Democrats have wildly different tastes when it comes to television. Experian Simmons ranked the 15 favorite shows for people from each political party, and not one show overlaps. The Hollywood Reporter, which was the first to publish the full list, dubbed it evidence of the "reign of right-wing primetime," since Democrats seem to favor many more shows that draw smaller audiences.

Below, see the top 7 shows that Democrats and Republicans, respectively -- extremely respectively -- tune in to, and tell us what surprises you about the list. (Republicans love 'Modern Family?' Democrats love 'Kourtney and Khloe Take Miami'?) Be sure to catch the full list here. 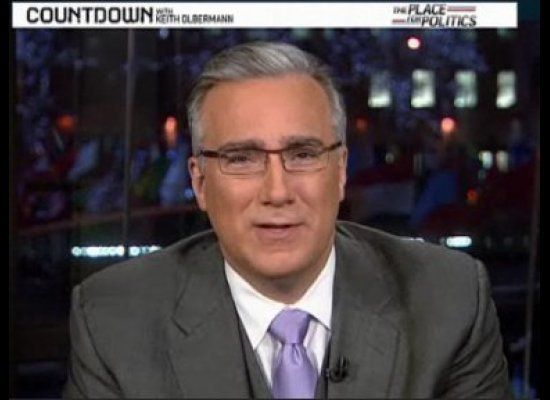