During his wait for a forever home, this pooch remained particularly polite throughout his stay at an animal shelter.

A video uploaded to YouTube earlier this month by the Society for the Improvement of Conditions for Stray Animals' pet adoption center in Kettering, Ohio, features Rush, a pit bull, making his own bed. According to the animal shelter's video description, the diligent dog had been doing so every day while he was there.

The adorable video unsurprisingly melted the hearts of people across the Internet, receiving more than 500,000 views on YouTube as of Monday afternoon. His endearing manners ended up capturing the attention of the dog lovers who adopted him earlier this month after his latest 30-day stay at the shelter.

Rush had actually stayed at the shelter prior to those 30 days, Megan Moon, community engagement manager at SICSA, told The Huffington Post in a message. The pooch was brought there as a puppy and was adopted after a couple months. However, the owners returned him in September. It was then that the shelter noticed he had developed the precious habit of making his bed every day.

Thankfully, Rush has a permanent place to make his bed now and Moon told HuffPost that he's been doing very well with his new owners.

To learn more about Rush or SICSA, head over to the organization's website here. 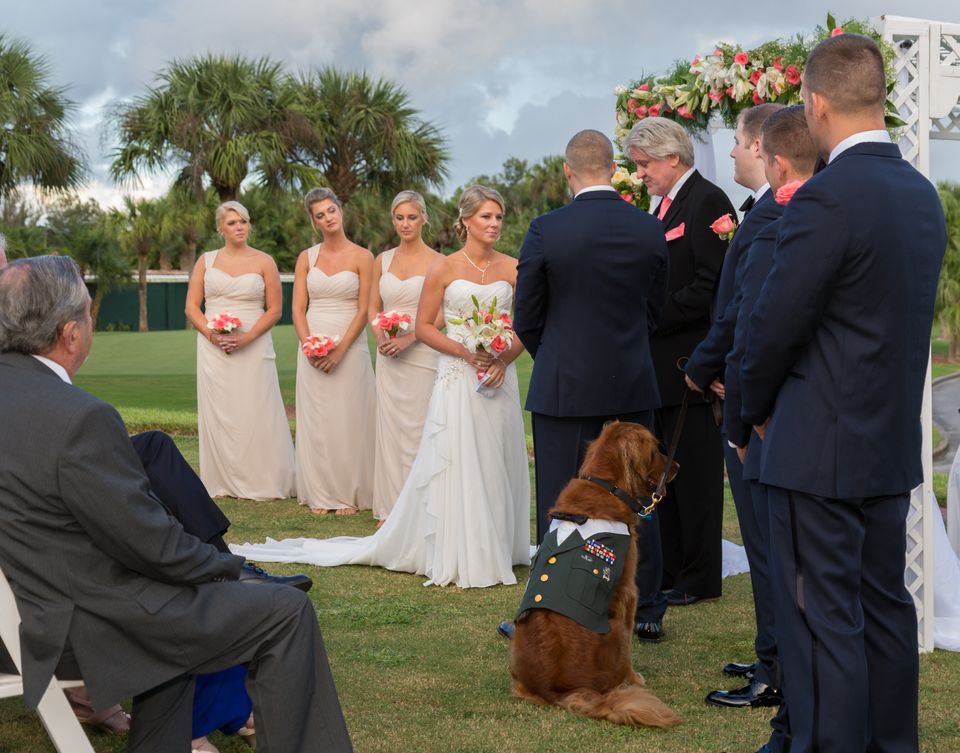