Researchers at the University of Tokyo in Japan have created a special paint which can block out wireless signals. The paint, which could cost as little at £10 per kilogram, contains an aluminum-iron oxide which resonates at the same frequency as wi-fi -- or other radio waves -- meaning the airborne data is absorbed and blocked. While paints blocking lower frequencies have been available for some time, this new technology is the first to absorb frequencies transmitting as high as 100GHz (gigahertz). Signals carrying a larger amount of data -- such as wireless internet -- travel at a higher frequency than, for example, FM radio. 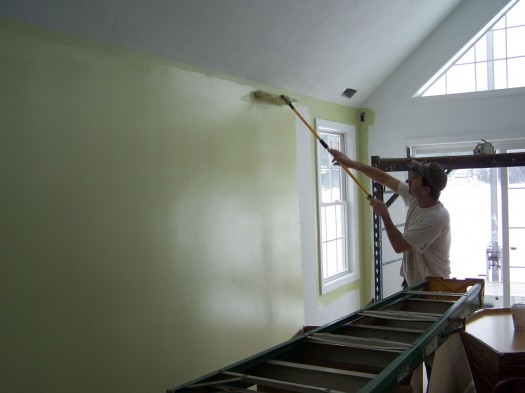 This was originally published on PSFK