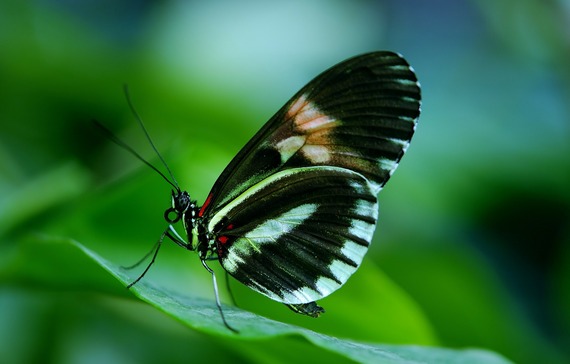 Words like hero, legend, superstar, icon, etc., are used to describe many people who are anything but.

Muhammad Ali was all of those and more.

He was a sporting legend, in my opinion, and his, the greatest heavyweight boxer ever.

Yet his superstardom transcended sports.

He was a global leader.

He was someone who didn't ask for people to follow him, he just took his own path, followed the direction of his conscience, even if it put his life in danger, or even resulted in him going to prison because of what he believed in.

Ali was charismatic, funny and charming.

In spite of being heavyweight boxing champion three times, he was also a man of peace.

Ali was an enigma.

And it was with great sadness that I took in news of his passing because I doubt we will ever see his like again.

I have been a fan since the first time I ever saw him on TV, and I remember as a young teenager staying up late to listen to the fights between Frazier, Norton and Foreman never believing for a second that anyone could beat him.

I could listen to him speak all day, his wisdom, his humor and his poetry.

He was an inspiration.

Respect to the butterfly who stung like a bee.