One of the key narratives in the restaurant world over the past year has been an increased focus on workers' rights. Restaurant employees scored big settlements in tip-skimming lawsuits against restaurateurs such as Mario Batali and Eric Ripert, and fought tooth-and-nail for better pay from fast-food conglomerates, even as a few restaurant executives threatened to cut hours to avoid giving employees the benefits that Obamacare would require them to provide. Workers' struggle for higher pay and better benefits has been conveyed movingly in both personal essays and reported articles.

The results of a survey of Americans' views on restaurant workers' rights released Wednesday suggest that the public has been paying attention: An overwhelming majority of the 1,024 respondents voiced support for better working conditions and higher pay for restaurant workers.

Support was even stronger on the questions of tipping and salaries. Just over three-quarters of consumers said that they thought it was important that restaurants pay employees a fair wage regardless of tips, and 82 percent said that they supported the idea that waiters should receive the full amount of tips left at their tables.

The survey was commissioned by the National Consumers' League (NCL) and the Restaurant Opportunities Council (ROC), both of which advocate on behalf of workers. On Wednesday afternoon in Washington, the two groups co-sponsored an event with the AFL-CIO for restaurant workers and press in part to announce the results of the survey.

"We knew that people feel pretty strongly about what goes on in restaurants, but we were surprised and pleased to know that consumers care as much as they do about how restaurant workers are treated, and want to know that if they leave a tip, that tip is being given to the employee and not being skimmed by the restaurant owner," NCL executive director Sally Greenberg told The Huffington Post.

Britton Loftin, the ROC's national policy coordinator, told The Huffington Post that his group plans to use the survey results as ammunition in its conversations with lawmakers over future legislation affecting restaurant workers, especially laws to raise the minimum wage. Though some jurisdictions have passed bills that raised the minimum wage for restaurant workers as high as $10.55 an hour at the beginning of 2013, the federal minimum wage for tipped workers has been stalled at $2.13 an hour since 1991.

"We are talking to lawmakers about reintroducing the minimum wage bill," Loftin said, referring to the Democrat-supported Fair Minimum Wage Bill that died in Congress last year. "There should not be a situation where people aren't making a respectable wage for their work."

Not everyone was so enthusiastic about the survey results. Scott DeFife, the head of government affairs at the National Restaurant Association, which advocates on behalf of restaurant owners and has generally opposed any increase of the minimum wage, issued a statement to The Huffington Post dismissing the ROC's polling.

"The overly broad accusations against the industry are not indicative of the industry as a whole," DeFife wrote. "Furthermore, the ROC opinion polls referenced as 'research' have been shown to be extremely misleading and drawn from a subset of self-selected volunteers.

"It is also important to remember, that a typical restaurant operates on an average of 3-4 percent pretax profit margin, and more than 90 percent of restaurants are small businesses," he continued. "Any additional labor cost can negatively impact a restaurant's ability to hire or maintain jobs." 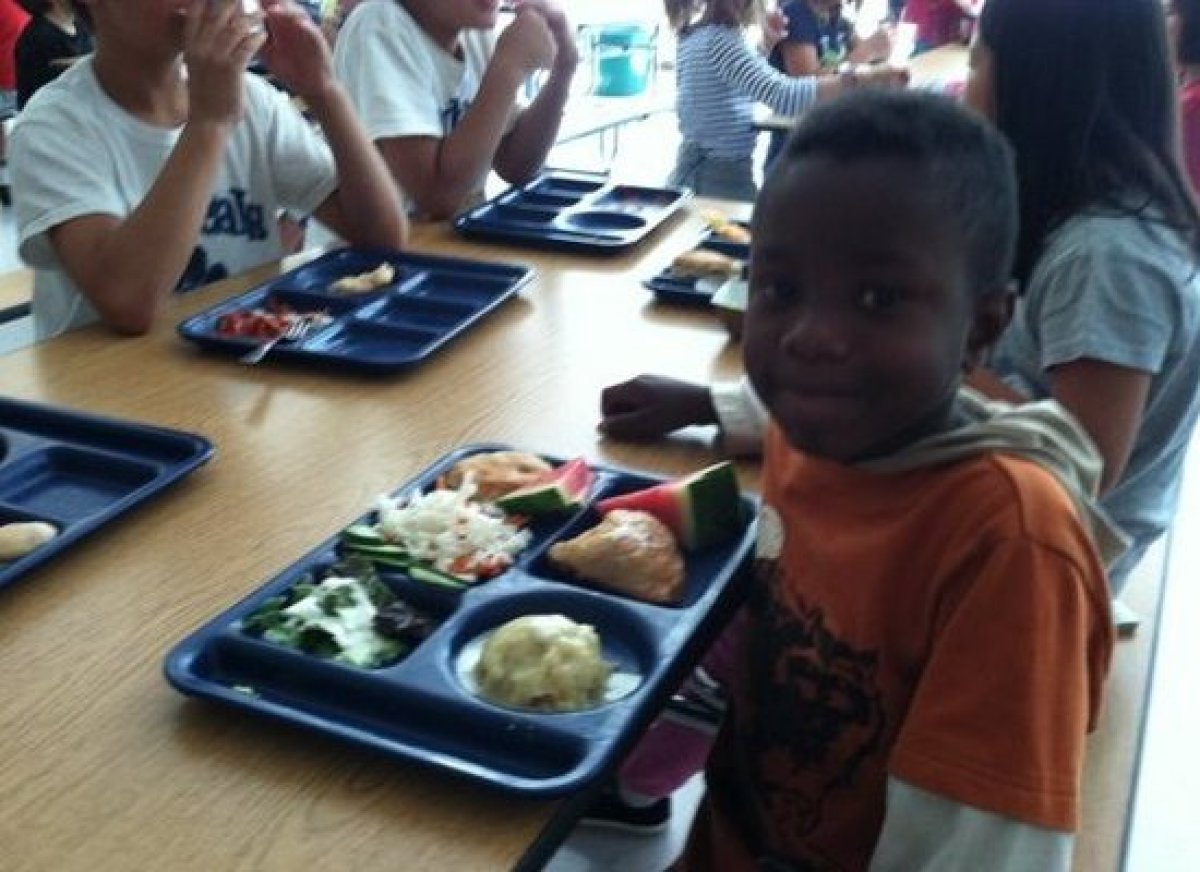