"Practically perfect in every way" is more life with Mary Poppins than any house with kids we've ever seen... except, maybe, in a Restoration Hardware catalog. Enter mom blogger Lindsay Ferrier.

"It was simply too much to take," Ferrier wrote of the first Restoration Hardware catalog she saw, adding that it was "painfully obvious ... that whomever was in charge of styling these rooms for the website and catalog clearly doesn’t have kids of his or her own."

Check out six of our favorites here, and head over to Suburban Turmoil for more. 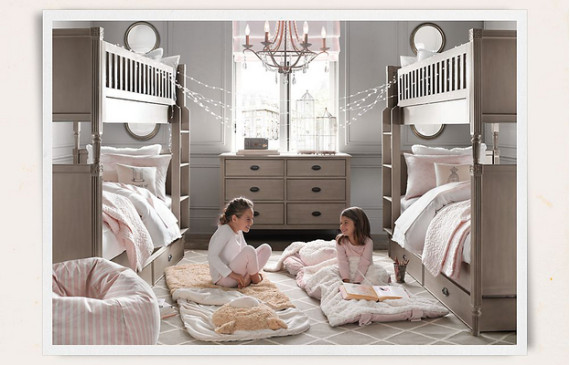 Oh, Anne Cox Carter, isn't it quaint pretending we're poor and sleeping on the floor, even though you have four beds in your room? 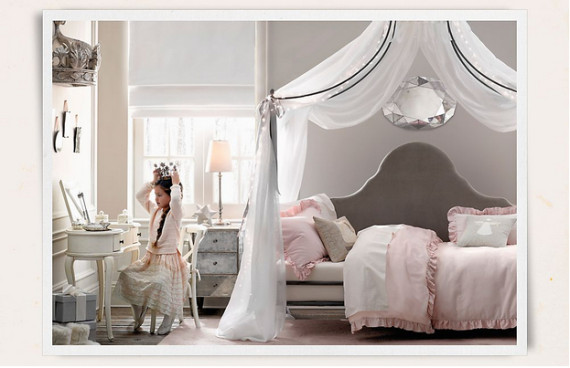 Six-year-old Mary Keats Rothtorkington may end up wearing many hats in her lifetime, but there's really only one that interests her. 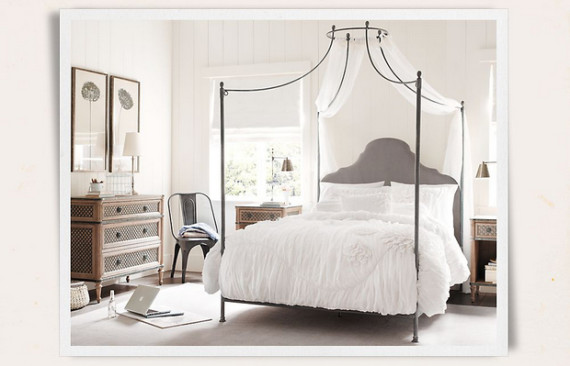 Will you LOOK at that Macbook LEFT OPEN ON THE FLOOR?! That EMPTY SODA BOTTLE?! And THOSE CLOTHES, CARELESSLY TOSSED ON A CHAIR? *sigh* Teenagers can be SOOOOO MESSY. 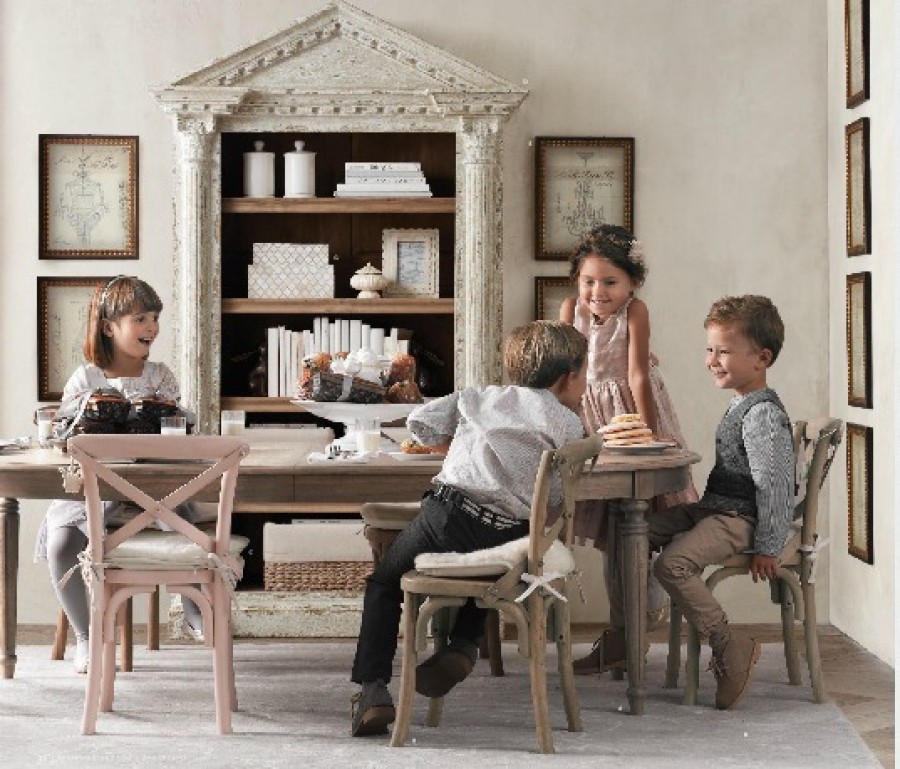 "When Nanny was small, she lived in a house with only four rooms!” Caspian told his siblings in a mysterious voice. “Oh that can’t possibly be true,” his brother giggled. “Where did she play?" "In a bedroom… that she shared… with her two sisters," Caspian replied dramatically. The children shook with laughter. Caspian certainly knew how to tell a tall tale! 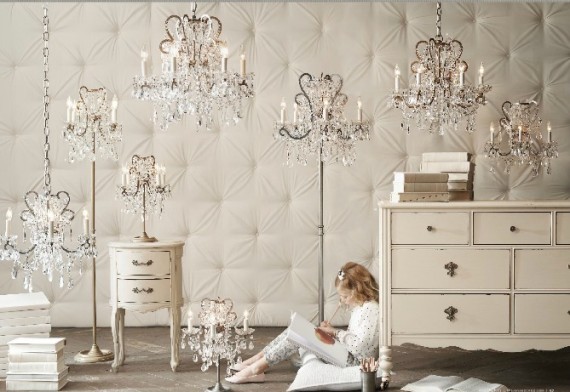 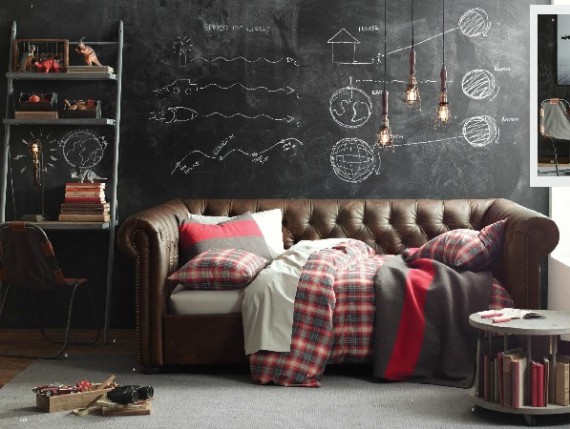 "Atticus is really quite brilliant, you know," Mitzi Rothchild-Bousquet told her tablemates at the annual Conservatory Luncheon. "He often works on complicated equations late into the night, and insists on sleeping in his study. His preschool teachers simply don’t know what to do with him!"