24/7 Wall St.: Brick-and-mortar retailers have been suffering from slow economic activity for years, as well as from increased competition from online retailers. The rise in store closings is a prominent sign of their struggles. Weakened companies cannot afford the real estate and personnel costs that go along with supporting hundreds of unprofitable locations. The clearest proof of the problem was Radio Shack’s recent decision to close more than 1,000 stores.

Radio Shack is hardly alone. During that last several years Gap has closed 20% of its locations. Even Macy’s, which has forecast strong earnings and is considered the most successful of the mid-market retailers, closed stores recently.

(Click here to see the 9 retailers closing the most stores)

A number of factors can lead companies to close stores. One is mergers and acquisitions activity. As organizations join forces under a single umbrella, locations that once competed for sales can become redundant, leading to store closings. The most recent example of this is the marriage of Office Depot and OfficeMax, completed late last year. Management has made it plain that the merger would produce cost savings by consolidating jobs and closing stores.

The pressures businesses face from the growth of online retail is another factor that can contribute to store closings. In particular, the rise of Amazon.com, America’s largest e-commerce operation, has turned the entire retail industry on its head.

Bookseller Barnes & Noble was one of the first companies to be threatened by Amazon.com, which originally began its operations as an online bookstore. Online retailers, Amazon.com chief among them, accounted for 44% of book sales in 2012 according to Bowker, a bookseller consultancy. Many of these sales came at Barnes & Noble’s expense, as the company’s own e-book business has languished.

Staples is a more recent example of a company pressured by Amazon.com. Following two years of sales declines, the office supply retailer announced that it will close 225 stores by 2015, 12% of it’s total store count.

Outside of those retailers undergoing mergers, or shrinking to limit costs and preserve their bottom lines, a number of retailers have had to shrink their store count in order to shift into new markets. Companies such as Abercrombie & Fitch and Aeropostale have are now competing with fast-fashion competitors such as H&M and Forever 21, which specialize in getting the latest trends from the runway to stores quickly and at low prices.

Companies close stores for different reasons. In the case of Sears Holdings, is likely to shutter a number of locations as part of a larger strategic overhaul to fund its transformation and make operations more efficient. Closing stores “frees up capital, reduces losses and de-risks our model,” the company said in an earnings presentation.

In contrast, J.C. Penney is only closing stores that noticeably underperformed. The company’s sales have fallen sharply since Ron Johnson, previously Apple’s retail chief, took over as CEO nearly three years ago, and continue to have fallen since he was ousted by the board last year. But the company continues to make major investments in its conventional brick-and-mortar operations, and has only announced the closing of 33 out of more than 1,000 stores.

To determine the retailers closing the most stores, 24/7 Wall St. reviewed large retailers that have publicly announced store closings for 2014, or are in the middle of a multi-year plan to trim locations. In addition, we also reviewed company earnings and SEC filings.

These are the retailers closing the most stores, according to 24/7 Wall St.: 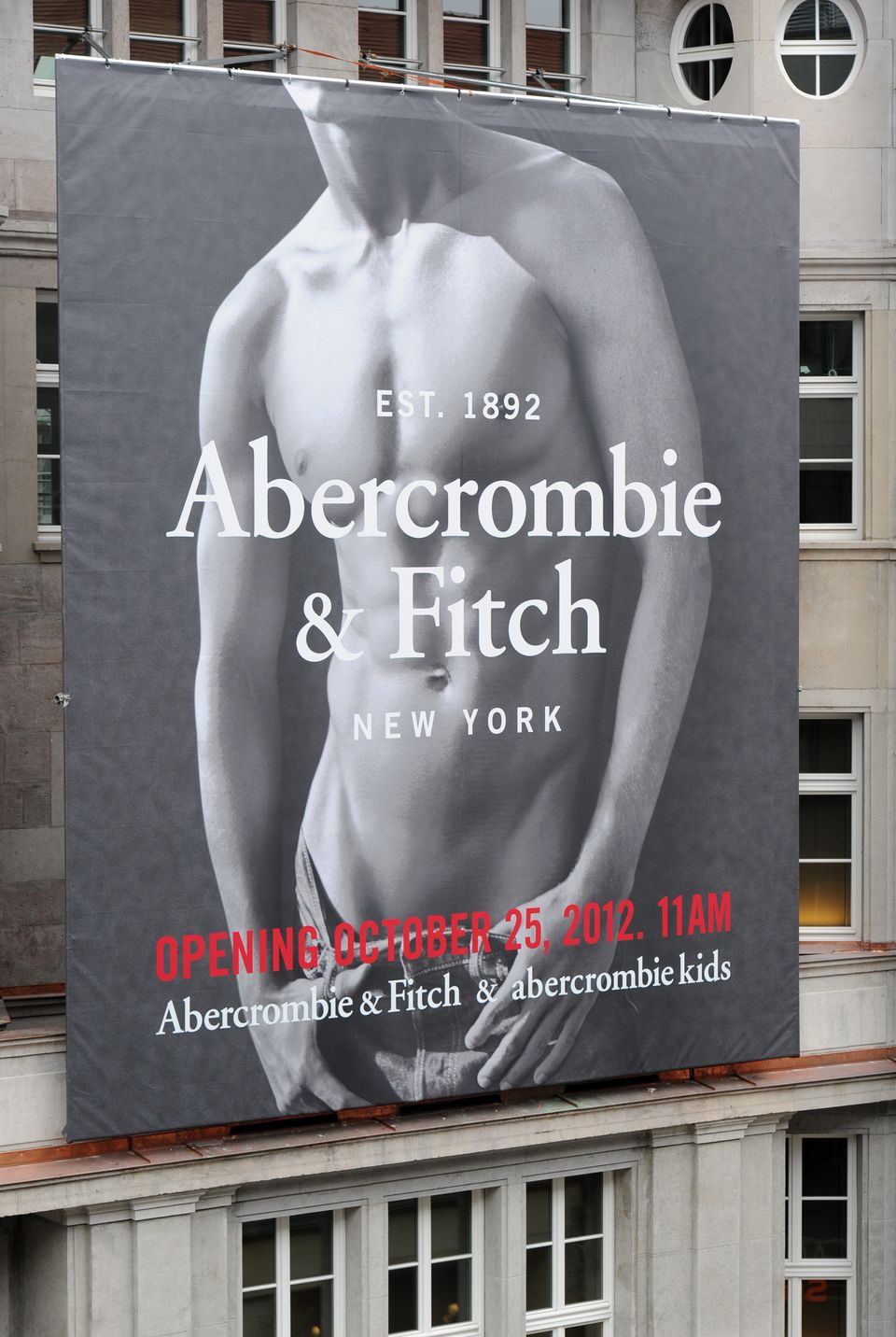