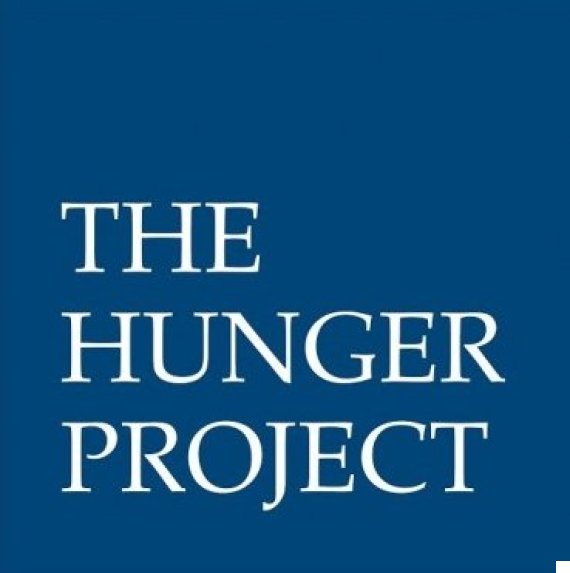 Erin Greenberg is Communications Officer at The Hunger Project, a global, strategic organization committed to the sustainable end of world hunger. She received an M.A. in International Development from the Joseph Korbel School of International Studies at the University of Denver and a B.S. in Journalism from Boston University. When Erin is not writing, she is traveling and has previously lived in Spain and Nepal.

What comes to mind when you think of world hunger? For some, the images that come to mind when asked this question are images that are associated with famine -- images of severely malnourished children with bloated stomachs.

Famines are indeed critical emergencies, and it is understandable that they make the news. But, the vast majority of those living in hunger are living in chronic, persistent hunger -- the silent, invisible, day-after-day condition of abject poverty that affects more than 800 million people, most of whom are women.

Chronic, persistent hunger is not due merely to lack of food; it occurs when people lack opportunity to earn enough income, to be educated and gain skills, to meet basic health needs and have a voice in the decisions that affect their community. For those in chronic hunger, hunger is a daily, sometimes life-long, reality.

Chronic hunger can also be invisible -- and you might not be able to distinguish the chronically hungry, especially in children. Indeed, one in four children in the world is suffering from a largely invisible condition called stunting. Stunting is a growth failure when a child does not measure the healthy height for their age. It is one of the primary measures of chronic undernutrition, and is caused in large part by a lack of proper care and nutrition during the 1,000-day window from a woman's pregnancy to the child's second birthday.

A child who is stunted or chronically malnourished often appears to be normally proportioned. So, until one knows the child's age, their hunger is invisible.

Stunting has a tremendous cost and the damage caused during this window of time is irreversible. A stunted child's brain capacity is diminished permanently, and a stunted child is more likely to die of simple diseases like diarrhea and, as an adult, to have heart disease and diabetes, as well as to earn less income.

Because most chronic hunger is not created by famine and instead by complex factors that create a lack of access for self-reliance, The Hunger Project addresses ending hunger not by giving hand-outs, but by giving hand-ups. Food aid is not only insufficient for combating chronic hunger; some development experts argue that it can actually cause harm. If poorly managed, distribution of food can destabilize local prices and undermine local production and trade, which are critical for local agricultural development and long-term food security.

Furthermore, traditional aid models treat people living in hunger and poverty as passive beneficiaries whose needs must be met.

That's why The Hunger Project addresses the root causes of hunger and poverty using a methodology that is affordable, replicable, holistic and sustainable.

Our methodology emphasizes rural development and self-reliance. It enables women and men to eradicate persistent hunger in their communities, and makes them more resilient so that they can cope with famine or other emergencies as they arise. Our methodology is also holistic: The Hunger Project knows there is not one way to end hunger and poverty. Our approach includes multiple facets from job training and education, to environmental sustainability and promoting gender equality. Only in solving these together will hunger and poverty be solved sustainably.

Sustainable development will not happen through the delivery of services to people viewed as "needy." We will only achieve the end of hunger and poverty if we mobilize and empower people's self-reliant action, and stand in solidarity with them for their success.

That's why we're asking you to rethink the face of hunger. We need to shift the image of hunger: from one that is dependent and helpless, to one that is empowered and hardworking.

Supporting the causes that will shape the next decade
Donate Now
Download
Calling all HuffPost superfans!
Sign up for membership to become a founding member and help shape HuffPost's next chapter
Join HuffPost
Voting Made Easy
Register to vote and apply for an absentee ballot today
Register now

The Next 10 Hunger How We Live: Wellness Impact Food