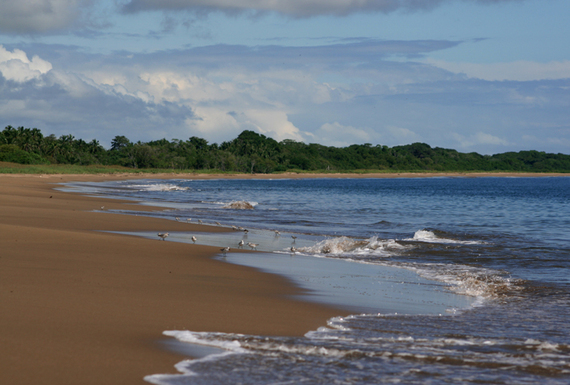 On the golden coast of Panama's Azuero Peninsula sits the town of Pedasi, large enough so you could actually live there yet small enough to make you feel like an active stakeholder in a thriving community.

Pedasi is the kind of small town where locals leave their doors wide open to the street and sit outside in oversized wooden rocking chairs, enjoying the breeze and chatting with their neighbors. The old men wear traditional leather sandals and black and white straw hats. Women of all ages wear white pollera dresses during festivals and the annual Carnival celebration. 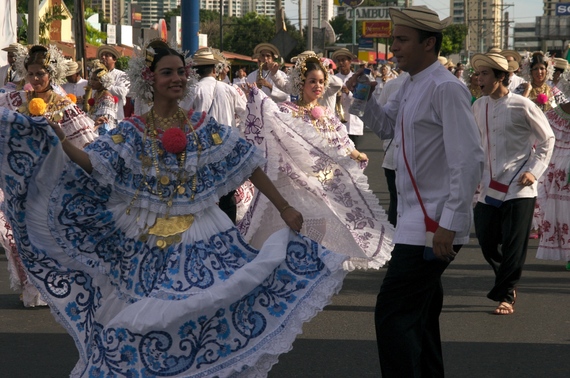 This is a tidy and enchanting village with a rural feel and relaxed lifestyle that has begun to attract attention among North American retirees. For all these reasons, I'd say Pedasi is today's best beach retirement choice in Panama, the country that continues to stand out as perhaps the most foreign retiree-friendly in the world.

If you are looking for thumping nightlife and year-round cultural distractions, Pedasi is not for you. But for a sweet, simple, back-to-basics life at the beach, this is a top choice, not only in Panama but in the region. It's also a highly affordable option. A couple could retire well in Pedasi on a budget of as little as $1,200 per month.

The Azuero Peninsula constitutes Panama's southernmost landmass. Jutting into the Pacific, Azuero is an excellent staging post for forays into the ocean. It boasts some of Panama's finest coastline, with idyllic islands just offshore, surrounded by a deep blue ocean abundant with rare mammals and marine life. On land, the region is graced with mountains, desert, tropical forest, tumbling rivers, and cascading waterfalls.

Considered the heartland of Panama, Azuero is home to more traditional culture and folklore than any other region of the country. The east coast of the peninsula is dotted with quaint Panamanian villages, including Pedasi, steeped in pastoral traditions and religious festivals dating back to the earliest Spanish settlement of the area. Some 500 religious celebrations are held each year in Azuero (yes, that's more festivals than days in the year). 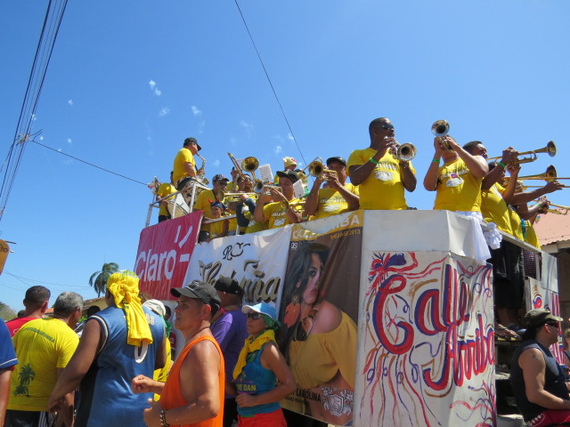 The biggest celebration of the year in the Azuero Peninsula takes place in Pedasi's neighbor to the north, Las Tablas. I'm speaking of Carnival, four days of hedonistic festivities, wild and profligate, rivaling Carnival in Rio de Janeiro. The party spills over into Pedasi, and retired here you might want to be somewhere else come Carnival week. Most residents in the area do Carnival once. Once is enough.

The Azuero's 60-mile southern coast is bordered by the mighty Pacific, with nothing to stop the swells that build from the south and the west to culminate in some of Panama's finest surf. In recent years, two world surfing championships have been hosted just south along the coast from Pedasi at Playa Venao. Venao's famous 5- to 10-foot waves are surfable most of the year. Other surf spots nearby to Pedasí include beach breaks at Playa El Toro, Playa la Miel, Los Panamaes, and Los Destiladeros. Surfing is an important part of the local culture and a primary tourist draw.

Pedasí is also well known for the quality of its big-game fishing. The region is called the Tuna Coast because of the large numbers of big yellow-fin tuna to be had relatively close to shore. You can also fish for sailfish, red and Cubera snapper, marlin, Spanish mackerel, roosterfish, amberjack, mahi-mahi, and grouper, plus tuna and wahoo in season.

Pedasi is on the coast but not directly. The town is 3 kilometers from the sea, where boats can be hired for the short trip to Isla Iguana or out to where the continental shelf drops steeply into the ocean (and the fishing is best). A short bicycle ride from town or a few minutes in a car can have you at any one of a dozen beautiful beaches. 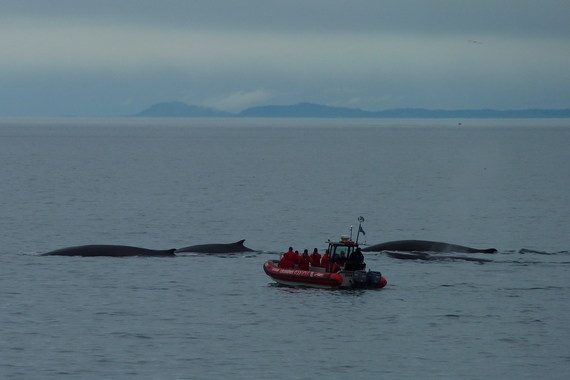 Pedasí is considered one of the best places to witness the annual migration of the humpback whale. The main whale-watching season is from June to November. Position yourself well, and you could watch these magnificent mammals from your kitchen window. You can also spot various types of dolphin out at sea most of the year, as well as whale sharks.

Panama's President Mireya Moscoso, elected in 1999, was a Pedasí native. In addition to presiding over the U.S. handover of the Panama Canal, President Moscoso oversaw an important program of investment in infrastructure and services in and around her home town. It is in large part thanks to that investment that infrastructure to and in Pedasi is as good as it is today.

While tourism is a growing component of the local economy, the mainstays are cattle ranching, farming, and fishing. This is agricultural country, with fields of cattle, rice, corn, sugar cane, and coffee all around.

The population of Pedasí numbers only about 2,000, but, retired here, you would be able to source everything you'd need to live day-to-day in town and could get by without owning a car if you didn't want one. There are small and medium-sized supermarkets, two bakeries, a dulceria (sweets and cake shop), and several restaurants. Thanks to the region's agricultural base, you'd also have access to high-quality fresh produce. In addition, Pedasí has a public health clinic, two banks, and a small public library.

When you wanted a change from small-town beach life, Panama City, with its shopping, five-star restaurants, casinos, and nightlife, is a five-and-a-half-hour air-conditioned bus ride away.

Living, Investing, Retiring, And Starting A Business In Panama

Retired On A Teacher's Pension To Los Islotes, Panama