When it came time for Debbie and Michael Campbell to decide how to spend their golden years, the couple was stumped. They knew they wanted "another adventure," but none of their ideas felt quite right.

"We had been sailors for a long time, and we thought about going into the sunset on the boat, and that wasn't it," Debbie told HuffPost Live's Nancy Redd on Thursday. "Earlier, we had lived in England with the kids when they were little, and that was fun. And Michael ran for Congress, and there was all kinds of interesting things that we've done, and I just felt like we weren't ready to just hit the rocking chairs."

Instead they hit the road after one of their daughters, who lives in Paris, suggested they trek across Europe and see the world.

"I thought at the time, 'Gee, had she looked at our checkbook?', because I didn't really think we could afford to do something like this," Michael said. "The short version of the story is she was able to tell us about Airbnb and that we could travel for less money than we had ever imagined, and so we started looking into it, and by July 2013, we were on the road."

Since then, they've visited 69 cities in 29 countries, and thanks to Airbnb, they've found lodging in 48 different homes. The ambitious retirees, who document all their travels on their blog Senior Nomads, joined HuffPost Live via webcam from a cafe in Greece to discuss the ins and outs of their global explorations.

See part of their interview above, and click here for the full HuffPost Live conversation. 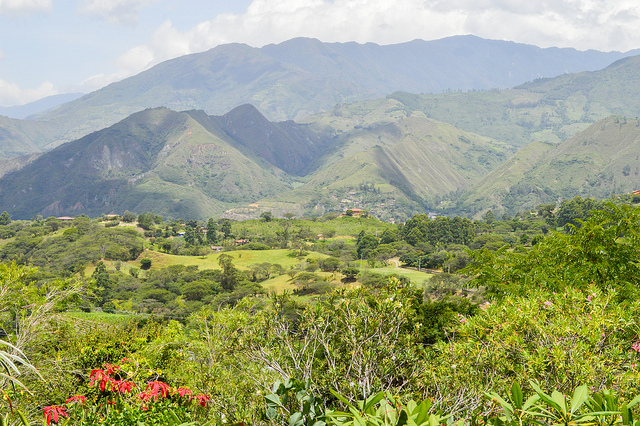