We've been living and writing about retiring overseas for more than 15 years now. We've met thousands of expats and potential expats, and one misconception about moving abroad keeps coming up, even among some who have already made the move. 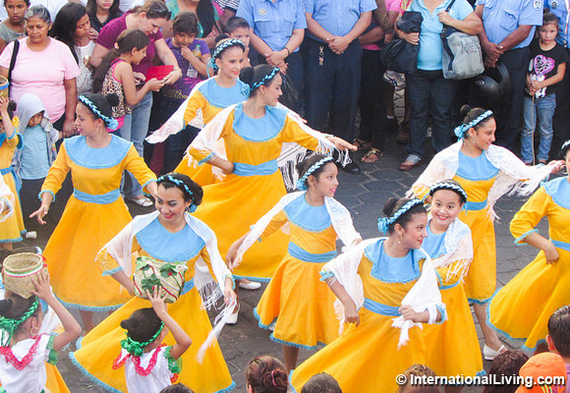 Dancers at a Parade in Matagalpa, Nicaragua
The misconception is that it's an all-or-nothing, one-way deal... You pick your spot, sell your house, buy the plane ticket, and jump of the cliff.

But what happens if you discover you don't like the spot you chose? Is it "too bad, so sad?" Are you stuck?

What if your financial or health situation changes? What happens if you find another place that calls to your heart and you want to try it on for size? Or what if you simply want to go back home for some reason. Are you stuck?

Of course not. And our own experience living overseas has been anything but a one-way, all-or-nothing jump off a cliff.

If it was, we'd have done it at least seven times now...we've jumped from Ecuador to Mexico, Panama, Nicaragua, and back to Ecuador. And we may make another leap. It's a great big, exciting world, and there are so many places to visit and experience.

The fortunate thing for us, and anyone else who might be thinking of moving overseas, is that in most of the world--or at least those places that make for great retirement living--you can live well for much less money than back home. 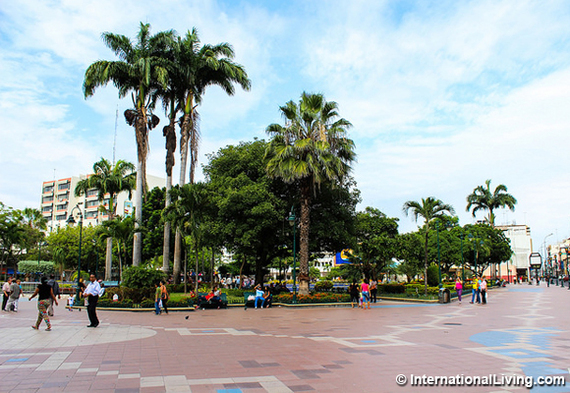 Parque Juan Montalvo in Machala, Ecuador
And as we and many other expats we know have discovered, those savings can actually make a second move...or a third...or a fourth...that much easier.

In fact, once you've made that initial move and learned the ropes of living in a foreign country, looking for greener pastures can kind of get in your blood. The fun and adventure of discovering a different community, a different culture, a different geography and climate, doesn't really lessen the more you do it... It increases.

Because there are so many affordable places to try out, it can become a way of life...even something of an addiction. That's why we--and many other expats we know--have come to refer to ourselves as "serial relocators." We. Just. Can't. Help. Ourselves.

It's a way of life that wasn't all that practical or possible a few decades ago. Back then, when people retired, the assumption was that they were just about used up. They'd find a porch to sit on or a golf course to haunt, and that would pretty much be it.

For our grandparents and even our parents, their retirement move was mostly a one-way, all-or-nothing, jump-off-a-cliff. They didn't budge much after that initial leap. 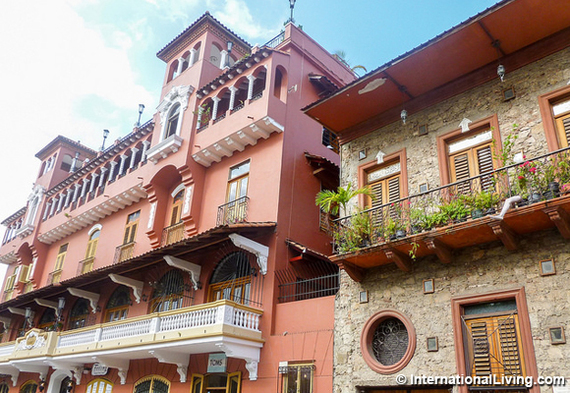 Plaza Bolivar in Casco Viejo in Panama City, Panama
We know lots of expats out here in the world that are doing just that... They're writing, consulting, painting, building, starting little bakeries or bars or other businesses they've always wanted to be involved in--but they're doing it in exotic places with lower overheads, nicer scenery, and better weather than back home.

Jumping off a cliff? Sure, you might use that analogy. But for many of us, the experience is all about a soft landing in a beautiful blue sea...something you enjoy doing over and over again.

Related Articles
Don't Let Fear Hold You Back From Your Dream Retirement
We Still Can't Believe How Much Better Life In Costa Rica Is
Falling In Love...With Your Perfect Retirement Haven