We often get this question from people back home and from those thinking about moving overseas: "What's a normal day like for you?" 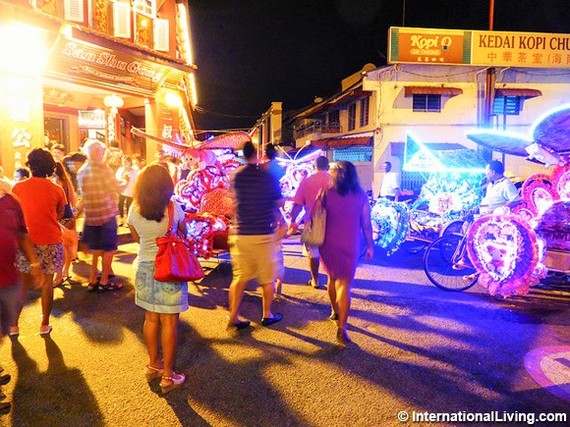 Night Scene in Malacca, Malaysia
Short answer -- there is no such thing, at least compared to life back in the U.S. Because a normal day for us, and most other expats we know, means a day of things being different in many ways from the way they were back home.

This is an aspect of expat life that some people don't fully appreciate. Especially in the U.S., there is a tendency for those who have never lived abroad for any length of time to assume that the rest of the world is just like the U.S. Maybe less expensive, maybe a little less modern, but basically the same values, customs, and culture.

This isn't the case, of course. The people of every country outside the U.S. have their own unique history, economy, culture, customs, politics, humor, and worldview. 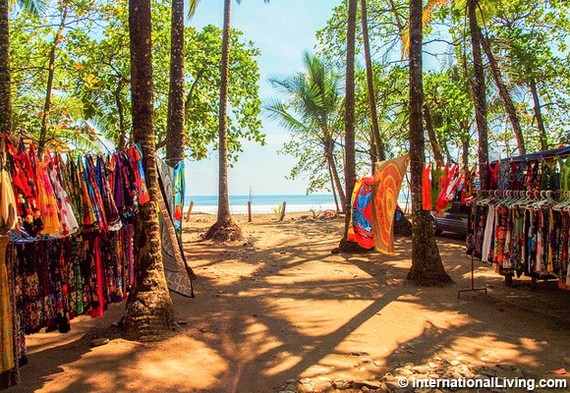 Dominical Southern Zone, Costa Rica
And in many cases, they have very little to do with -- or any desire to be like -- the U.S.

Certainly, in almost every country in the world, you may find U.S. music, movies, and television. You may find some U.S. products. You may even find entire lines of business catering to the needs and wants of U.S. and other expats living there full or part time.

What you won't find is "America Light." Many things will be done differently than you're used to, and that's why we don't really have any "normal" days. 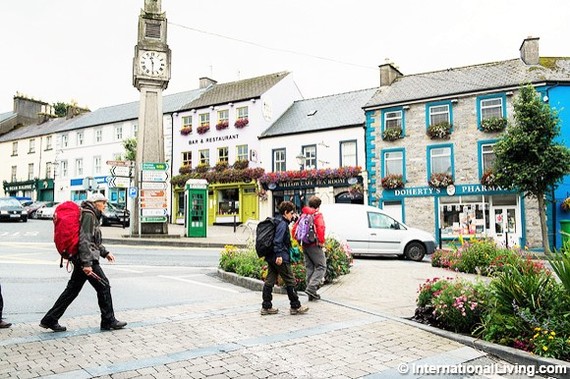 And all of these differences make up one of the best things about being an expat -- the opportunity to get outside your own personal and largely unconscious view of life and how it should be lived and see it from another point of view.

It has often been said that travel broadens your personality. If that is true, then living abroad for a while can blow your personality wide open. It's not just a matter, as it sometimes is with simple travel, of taking pictures and making notes in your journal about the quaint and curious ways foreigners have of doing things.

It's much more than that. It's a full-blown immersion into an entirely different culture, wherein to get by, you must be observant, understanding, patient, and adaptable.

Not only does it keep you on your toes ... it provides a constantly changing backdrop against which you start to see your own cultural assumptions.

In having to get to know other people and other cultures, you are in fact getting to know yourself.

For us, that's the real business of life, and there are few better ways to do it than by being an expat. By moving abroad, you purposely put yourself in a position to adjust and adapt to other ways of thinking and being ... while at the same time seeing your own cultural assumptions in clear contrast.

You stay light on your feet. You learn something every single day. You stay engaged, and you deal with the new and novel and unfamiliar as a matter of course.

That's a normal day for us. 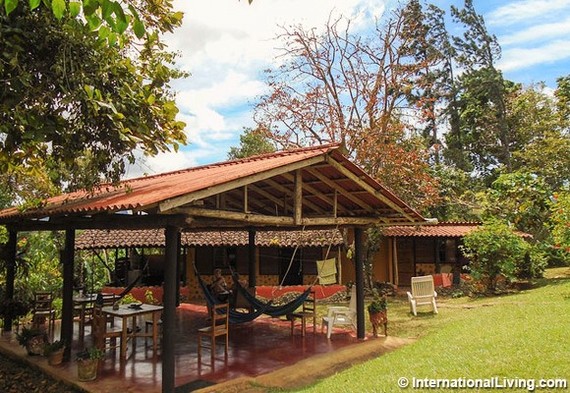 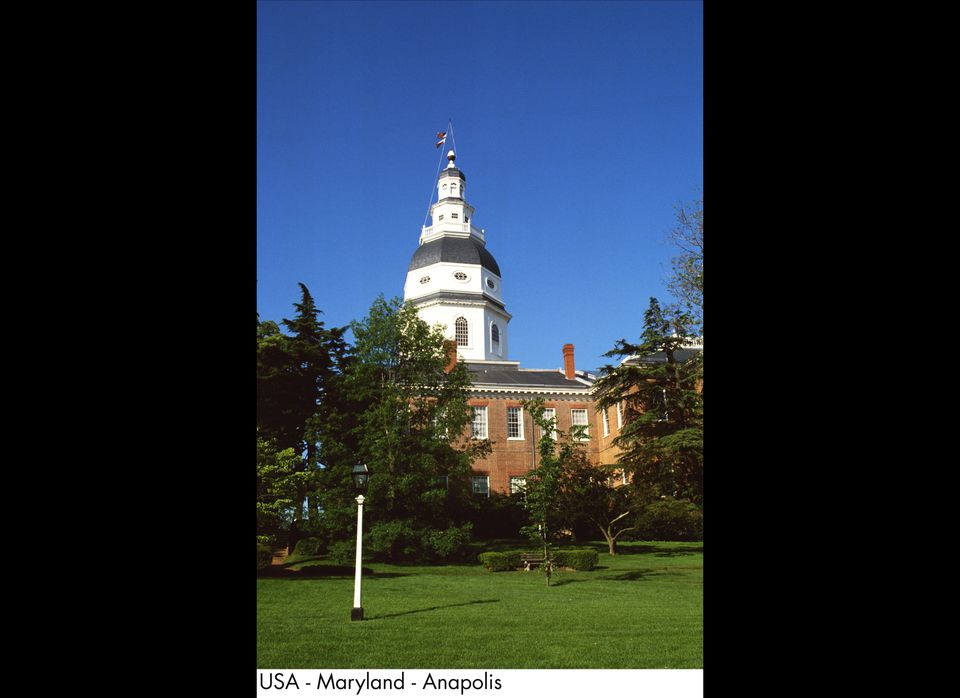