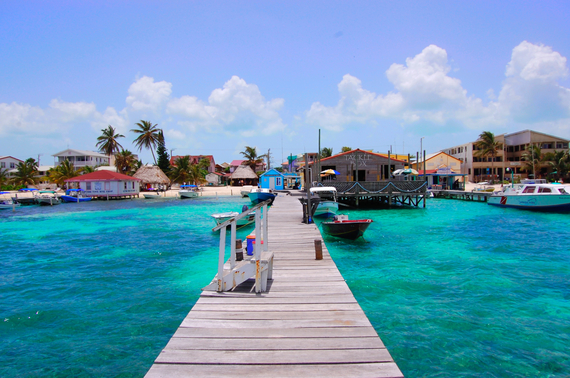 Two years ago, Jim and Kathy Suits retired to Belize.

So Jim and Kathy made a country short list. Where might suit them? They focused on Mexico, Panama, and Belize.

"We decided Mexico was too dangerous, with all that's going on there," Kathy explains. "We came very close to choosing Panama. We actually almost bought a house there. But when that deal fell through, we decided to take a look at the third country on our list before making a final decision. 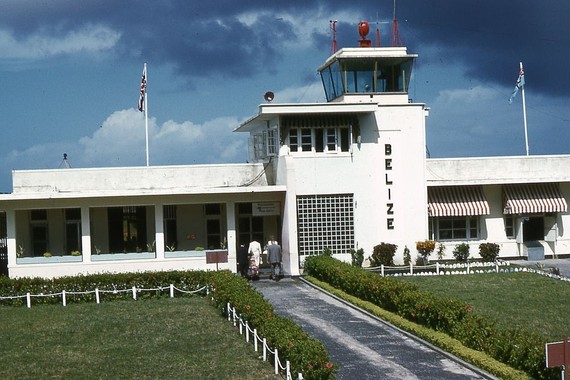 "When we got off the plane on our first trip to Belize, we knew immediately that this was the place for us," Kathy continues. "It just felt right, right away."

One thing that attracted Jim and Kathy to Belize was the fact that the language is English. "Learning Spanish wasn't something we wanted to deal with," Jim admits.

"Another thing we really appreciate about this country is the people," Kathy adds. "We've lived all around the world with the military, and we find the people in Belize to be wonderful and friendly. Belize is one of the top 10 happiest countries in the world. When they say 'good morning,' they actually mean it."

"On the other hand," Jim adds, "living here, you need patience. Belize moves at its own pace, and Belizeans are on mañana time. Monday may mean Monday, but not necessarily next Monday." 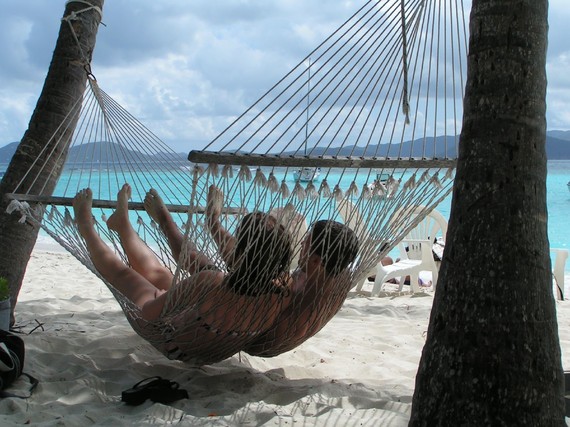 Here are six more tips Jim and Kathy offer, things they wish someone had told them before they made their move:

Jim and Kathy have many entertaining tales of the trials and tribulations they've faced as they've worked to build new lives and a home of their own in Cayo, Belize.

"Would you do it again?" I wondered.

"This is a beautiful country with beautiful people."

"If we could offer one final word of advice," Jim continues, "it would be this:

"When you come here, embrace what Belize has to offer. Embrace the country and the way of life it offers. And adapt. Don't bring the United States with you. Come here to discover Belize. Come with an open mind and an open heart. Belize will reward you with the adventure of your lifetime."

Why This Single Woman Chose To Retire To Belize

Living In Belize And Choosing The Location That Best Suits You 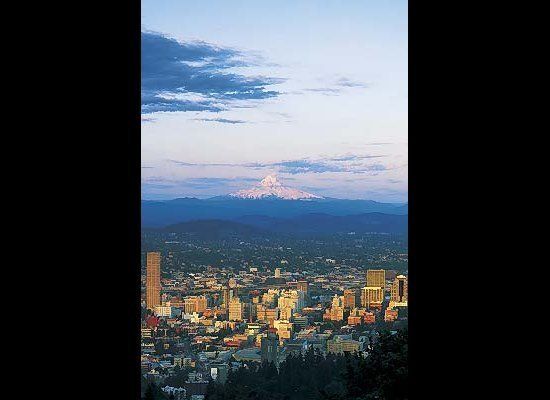 1 / 5
1. Portland, OR
All the accolades, popularity and an IFC television show dedicated to the city, haven't altered what makes Portland special: The place is quirky to the core. Fueling this extended reign are, foremost, the type of people the city draws -- creative, free-spirited, stridently alternative -- and a well-supported slew of edgy local businesses.
<a href="http://www.flickr.com/" target="_blank">Flickr:</a> <a href="http://www.flickr.com/people/travelportland/" target="_blank"> travelportland</a>