To express the importance of drawing by hand, architect Jake Brillhart followed in Le Corbusier's footsteps.

Brillhart studied architecture at Tulane as an undergraduate, drawing every project by hand. By the time he got to Columbia for graduate school, all work there was on a computer. 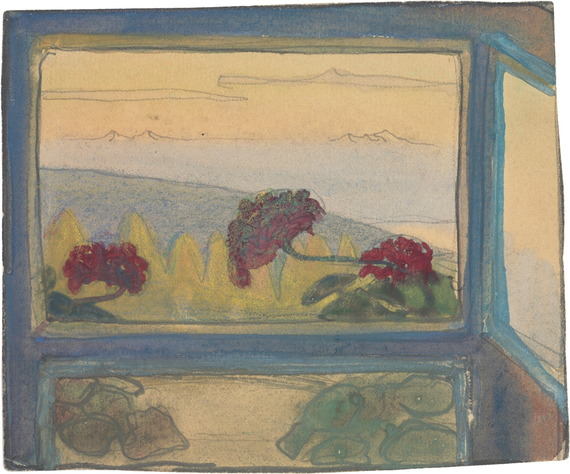 "In 2003, the digital and paperless studio was being discussed and carried out," the Miami-based designer and instructor says. "We didn't even print out - we projected."

When he left Columbia, he took off for Istanbul, Tokyo and Europe, tracing Le Corbusier's travels as a young student named Charles-Edouard Jeanneret. He visited Greece, Rome, Florence, Switzerland, and Germany, sketching the same sites as the modern master, and sifted through his drawings. Then he created a scrapbook. 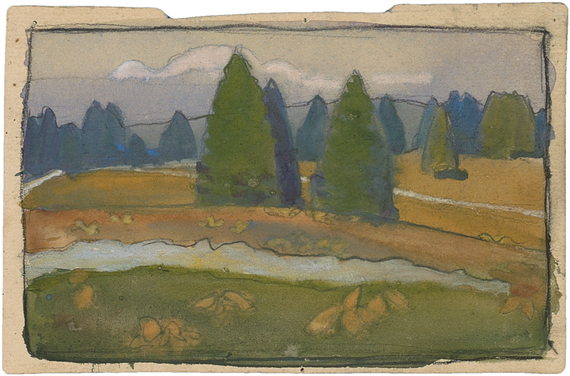 "I thought: 'This is a fun away to learn and draw - why not put together a book of why drawing is important in the digital age?'" he says.

And so he did, submitting a proposal to W. W. Norton & Company, suggesting a volume featuring Corb's drawing on one page, facing another of his own. But Norton's design editor, Nancy Green, had other ideas.

"She said: 'You're not Le Corbusier,'" he says. "'Instead, why not write about his drawings and talk about the way you saw them?'" 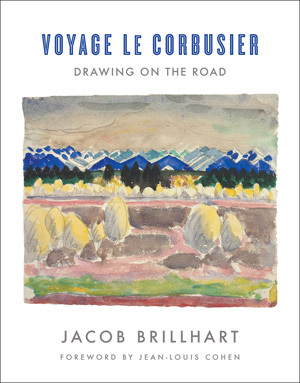 The result is a new book called VOYAGE LE CORBUSIER: Drawing on the Road. It features 175 drawings from Corb's early sketchbooks, from 1907 to 1911, including ruins, interiors, landscapes, and the people and objects that populated them. There are dozens of never-before-published drawings and paintings, some reproduced for the first time in full color, or available only in disparate sources. Also included is a foreword by Jean-Louis Cohen, the French architect, historian and Le Corbusier scholar.

The book is aimed at the general public and students as well, with distinct messaging for each. "I would love for non-architects to get an idea of the appreciation of drawing and painting as a form of research and travel - that you can take away a lot with a pad and pencil," he says. "For students, there's the idea that drawing is still relevant and meaningful and at the core of what we do." 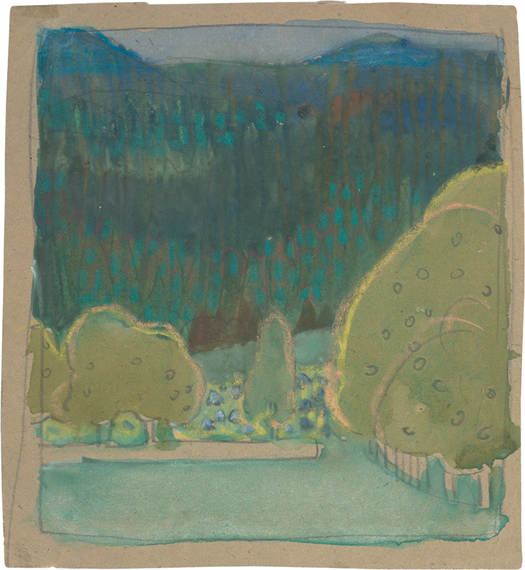 This is a book that's meant to teach young architects how to see what they're looking at - to unpack a scene, piece-by-piece and brick-by-brick. "They learn about the culture, the material and life," he says. "You can't learn that from a computer. It stays with you because it's an active experience, not a passive one, like looking at a screen." 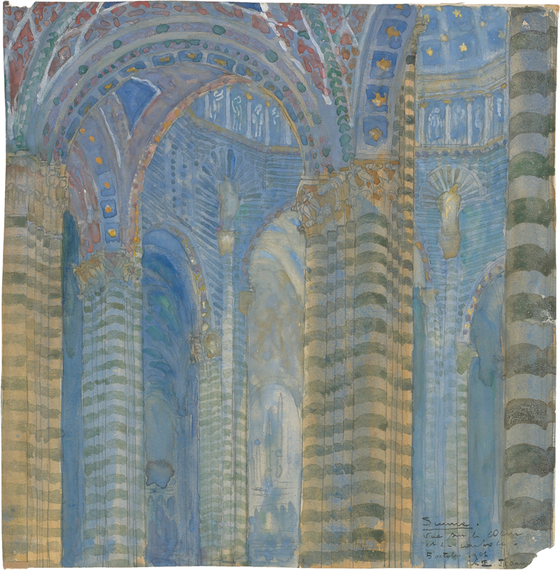 Brillhart believes that the computer will never replace drawing because it cannot draw what the architect sees or thinks or does. "If you want to convey that, you have to sketch it and then have the computer draw it," he says. "These drawings are so beautiful that younger architects will want to learn from that process."

Besides, who better to learn from than a young Le Corbusier?

To pre-order a copy, go here.

J. Michael Welton writes about architecture, art and design for national and international publications, and is the editor of www.architectsandartisans.com, where portions of this post first appeared. He is also the author of Drawing from Practice: Architects and the Meaning of Freehand (Routledge, 2015).