According to poet and designer Robert Bringhurst, "Typography is the craft of endowing human language with a durable visual form."

From the storied Helvetica to the downright ridiculed Comic Sans, typefaces imbue the written word with an aesthetic personality. A stern statement is rendered that much more serious under the guise of Times New Roman, while a friendly missive is softened even more by the touch of Georgia Italic. Fonts have, for centuries, transformed the way we communicate on paper... and now online.

The world of digital typography is full of experimental fonts -- available for free online -- but the realm is also rich in homages, those designs that pay tribute to everything from the architecture, art, music and pop culture of yesteryear. We've scoured the web to find some of our favorite retro-inspired imaginings. Behold, 15 free fonts that harken back to vintage typography: 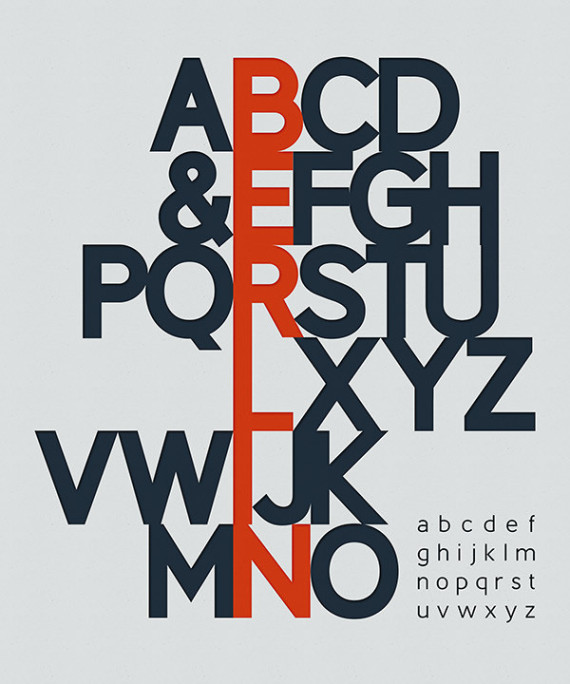 According to the creator, Brazilian graphic designer and illustrator Antonio Rodrigues Jr., Berlin is a "group of display fonts inspired by the classic geometric typefaces from early last century." It comes in regular, bold and x-bold. 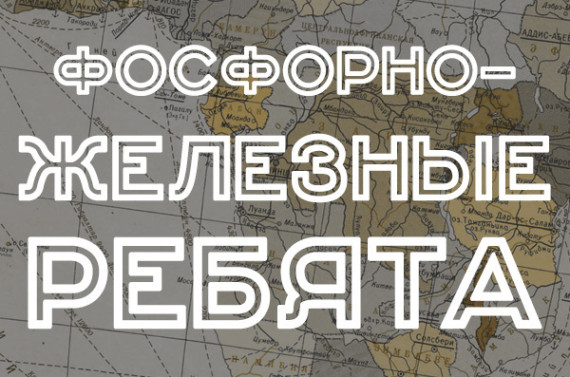 This font is inspired by Soviet typefaces of 1930's. We have Dmitry Goloub, Russian graphic designer, to thank for the cyrillic wonder. 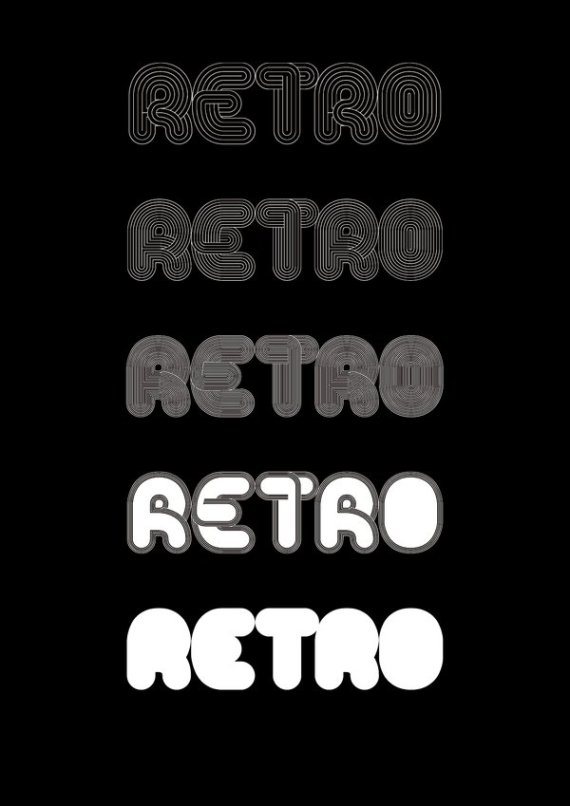 The name says it all. This particular font comes from Cyprus-based Andreas Leonidou.

GRN Burgy takes inspiration from the early American graffiti and fast food culture. And we love it. Thanks Marco Goran Romano. 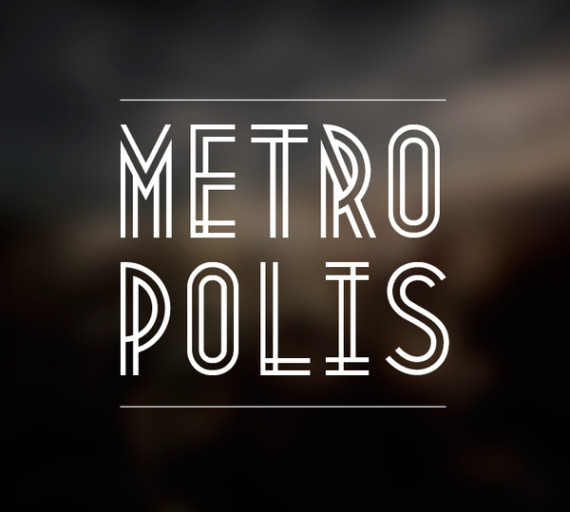 "Metropolis 1920 comes from the industrial movement of the 1920's where skyscrapers where born." A poetic description of the font, courtesy of Australian designer Josip Kelava. 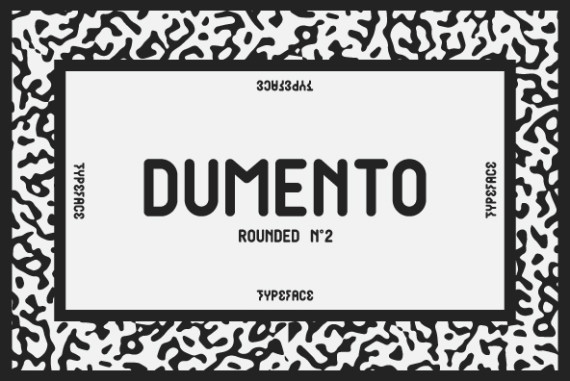 According to London-based creator Simon Stratford, "the inspiration behind this font was the old letterpress styles and hand printed lettering -- I just love that hand printed style." 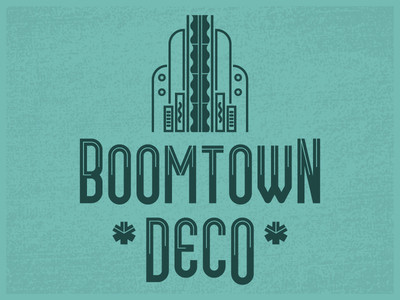 From one Oklahoman (designer Chris Skillern) to us all: "I hail from Tulsa, Oklahoma, a city that flourished in the early 20th century due to the discovery of oil. Because of the period it was born into, Tulsa's downtown is filled with beautiful art deco architecture. This font is a tribute to my city, inspired by the tall, condensed lettering of art deco-style posters." 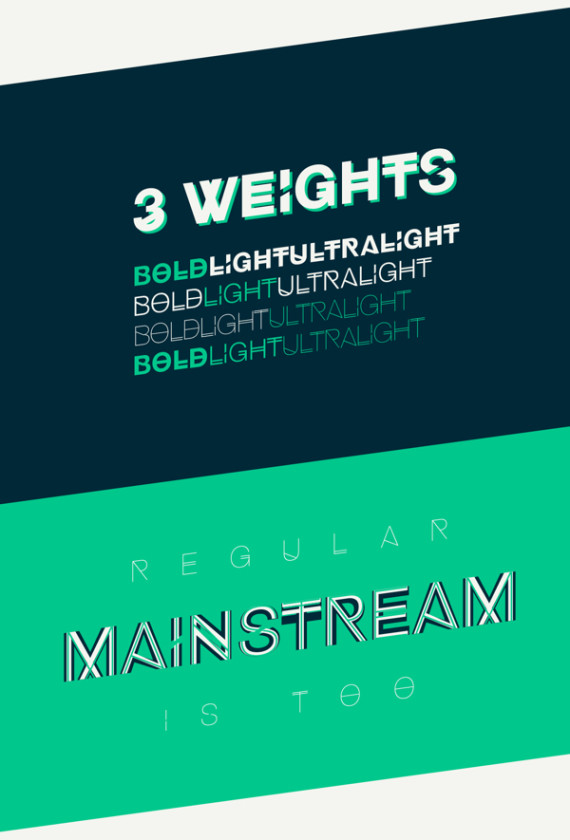 Helvetica was developed in 1957. Hipstelvetica is Barcelona-based designer José Gomes's contemporary homage to the retro font. 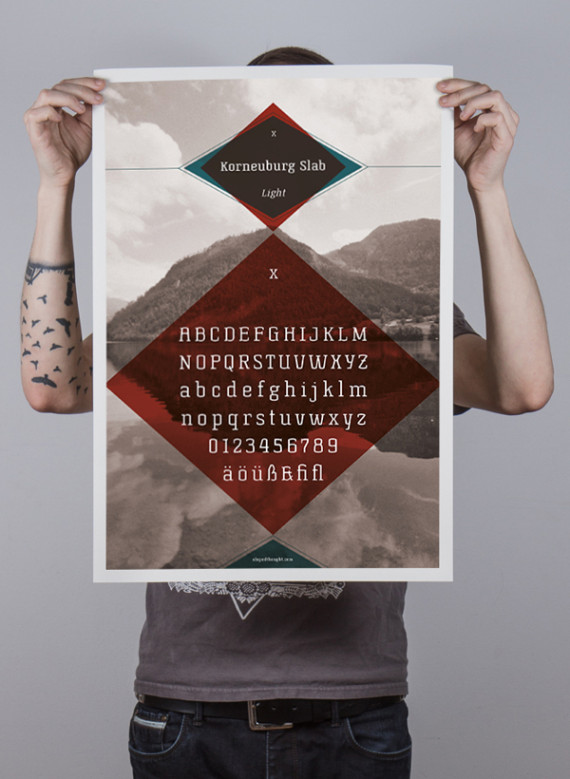 As the name indicates, Austrian designer Flö Rastbichler's Korneuburg Slab is based on the neoclassicist city Korneuburg in Lower Austria, "especially the forms of it's multiple archways."

German designer Rene Bieder conceived of Canaro typeface as an exploration of geometrical type designs throughout the early 20th century. 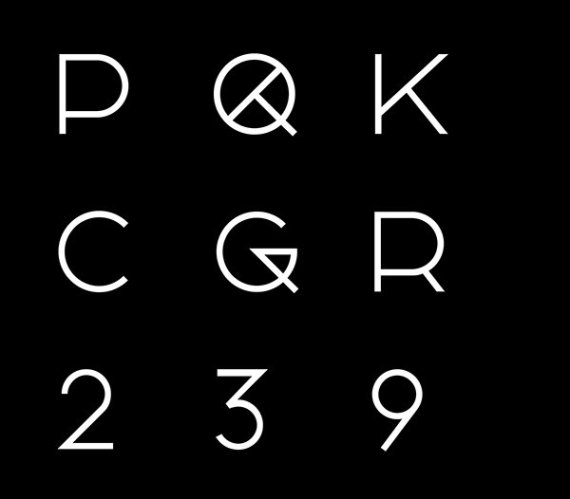 Marco Oggian from Milan, Italy created PARQA, a typeface that lands somewhere between hieroglyphics and a mod font. 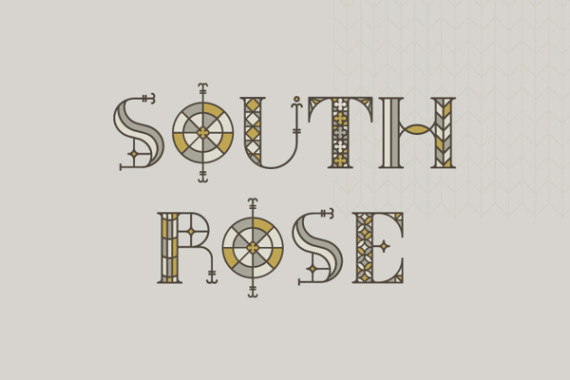 According to Kansas-based Sydney Goldstein, the font and branding is based off the South Rose Window at the Notre Dame Cathedral, which dates to the 13th century. 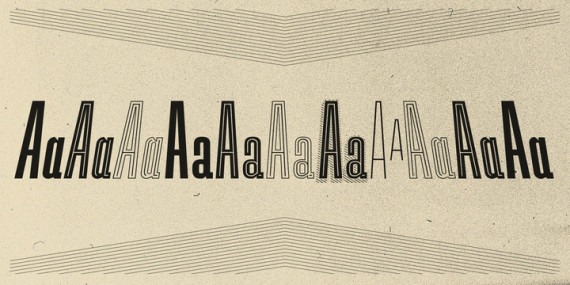 Stefan Huebsch describes his inspiration as such: "Cinemas from the early 20th century are called 'Lichtspiele' in Germany. 'Lichtspiele' transports you back to a time where neon lights and marquee letters decorated cinema façades." 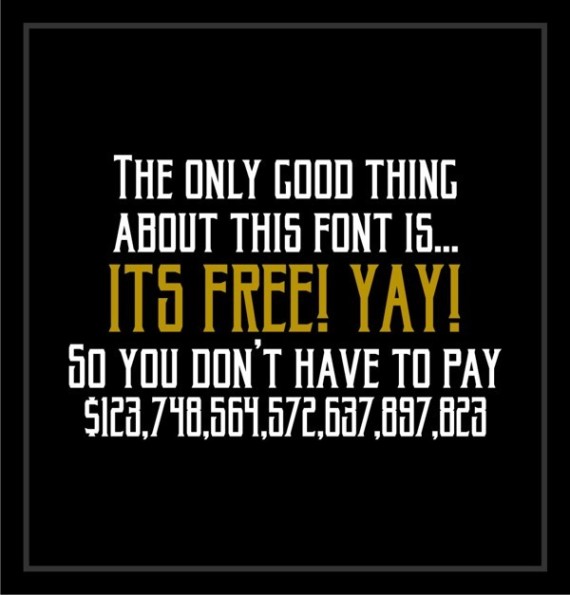 For more on the beautiful universe of online fonts, check out our coverage of famous (and free!) typography here.

UPDATE: Genplan is no longer available for free online. You can check out Genplan Pro Typeface here.