French President Francois Hollande visited a northern school Tuesday to ring in the new academic year. Then, he made a goofy face. The moment was captured by a photographer and released as a press image by both Reuters and the Agence France-Presse (AFP). However, it wasn't long before the news agencies backtracked and removed the image of Hollande smiling from their systems.

Reuters and AFP also issued mandatory kill orders to media outlets around that world that had already published the unflattering photo. But the pic had been online long enough to be posted on Twitter, where it was shared over and over by hundreds of users.

According to France's The Local, the original photo caption read, "During a visit to the school Denain Michelet, September 3, 2013, Francois Hollande smiles, chairing a panel discussion on the reform of school timetables established by the government."

It seems the French news agency first made the call to pull the photo, citing "an editorial decision." The New York-based Reuters followed suit shortly thereafter.

Speaking to 20 Minutes, an AFP representative later insisted that the Élysée Palace did not request removal of the photo. However, the decision sparked concerns of self-censorship, since AFP -- though independent -- is partially funded by the French government.

Perhaps to no one's surprise, the image also spawned dozens of memes, many of which revolved around Hollande's current stance on the situation in Syria.

Update, Sept. 4: In a blog post, AFP provided more details about its editorial guidelines and decision to remove the photo, explaining: "[I]t was deemed to be gratuitously unflattering to the president."

But the editorial decision to retract the photo – while it seemed sound at the time – created more problems than it solved. In trying to "kill" the photo after it had already been transmitted, we actually drew more attention to it and fueled the suspicion that AFP had bowed to political pressure, thus causing some people to call into question the agency’s credibility.

Click over to the AFP blog to read the full statement. 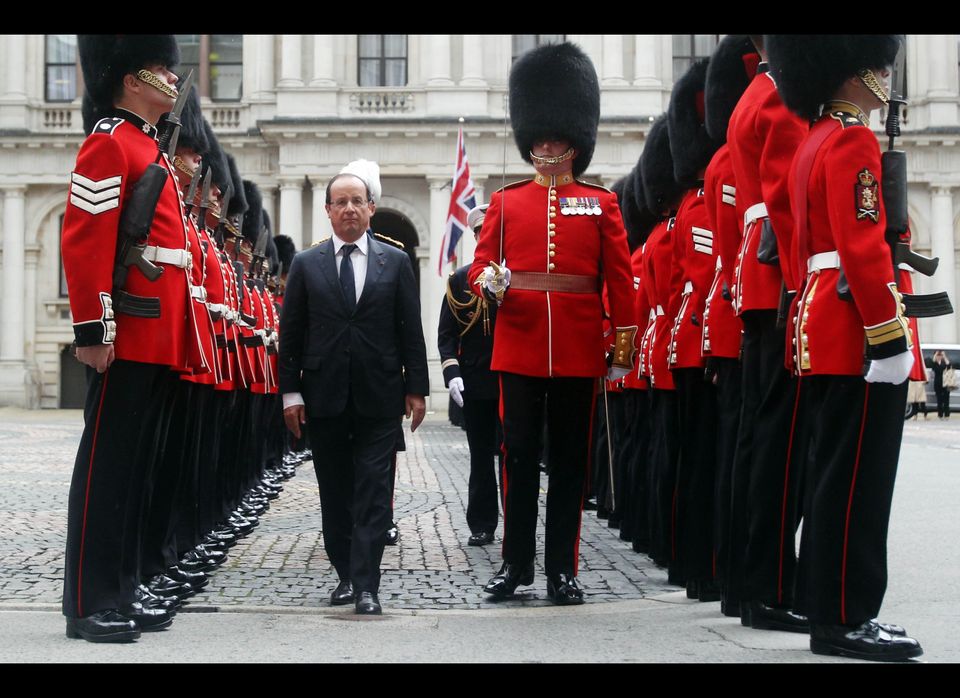