With the ever-expanding universe of platforms and the escalating battle for consumer engagement, digital storytelling has never been more important to the long-term vitality of a brand. From Twitter and Pinterest to Instagram and Facebook, to survive and grow, brands must successfully tell their stories across multiple platforms while maintaining a consistent and creative message.

To address this challenge, the brightest storytelling minds from the worlds of technology, advertising and entertainment will gather in one room, on one day - April 10th - to share their digital storytelling success stories at TALK NYC's ENGAGE: The NYC Digital Storytelling Conference. As we prepare for the event, we wanted to honor seven exceptional examples of masterful digital storytelling. Here, in no particular order, are our winners:

PHOTO GALLERY
The Best 7 Examples of Digital Storytelling
Download
Calling all HuffPost superfans!
Sign up for membership to become a founding member and help shape HuffPost's next chapter
Join HuffPost 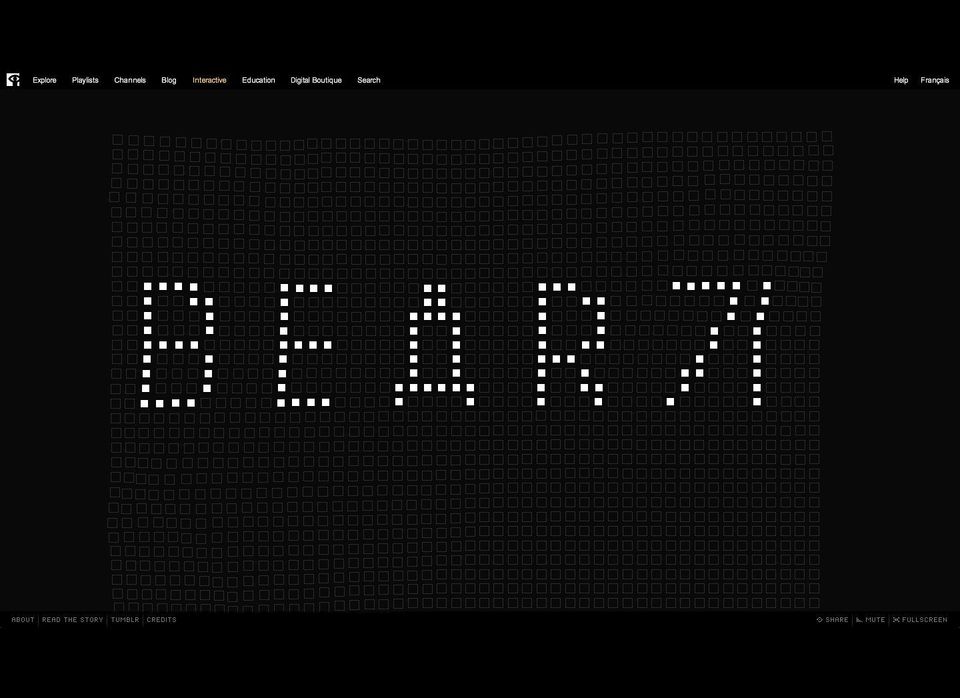 1 / 7
Best Interactive Documentary: Bear 71
Can a film make you feel like a bear? Co-created and produced by the National Film Board of Canada, is a <a href="http://bear71.nfb.ca/#/bear71" target="_hplink">20-minute interactive documentary</a> that allows participants to explore a female grizzly bear’s world. Launched at Sundance, the film was accompanied by an installation with an array of features such as augmented reality, webcams and a real bear trap in Park City.