Naked photos and sexting are as much a part of sex for our generation as the missionary position was for our grandparents. Telling us not to do it is like preaching abstinence to teenagers. It's grossly unrealistic and it doesn't work. It is also beyond outdated and is just plain ignorant to how modern dating works.

Social media now, is like the town square in the dark ages. We haven't yet figured out our laws to govern the way we treat each other. Back then, if suspected women weren't burnt and boiled to death, their reputation was. 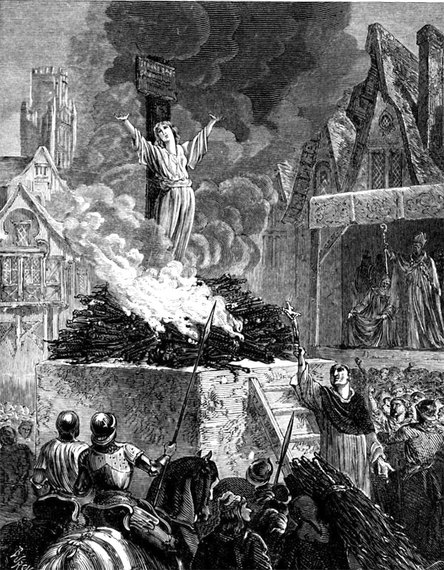 Sexual assault is legislated for in our societies. It is illegal and it is still largely committed by men to female victims. On the crudest level we think of this as the natural order of things because in the classic sense of rape, men are bigger and stronger and have a penis they can penetrate you with.

It is however, as horrific as it is criminal and the real issue of our times is we don't know how to talk about it yet. We are still finding our feet in the negotiation of online harassment.

The issue is of consent and criminality.

Sending a naked picture to a lover who then posts that picture to a public forum is like consenting to sex with one person once and getting a gang bang, over and over again.

Here in Australia, on a national radio program called Hack, Adam Creighton agreed with a caller's analogy, that you shouldn't take naked photos as a precaution, in the same way that you should make sure you lock your car. Victim blaming is still alive and well in cases of physical sexual assault but at least the concept is in the lexicon of politeness. He then called those women who send naked photos, stupid and bloody idiots.

America is just as bad. Watch John Oliver make mince meat of this kind of coverage.

The thing is, that in the sexually active world of a digital generation, not sharing naked photos is more like ditching the car altogether.

Besides, women's bodies are not cars. Having sex is not stupid. 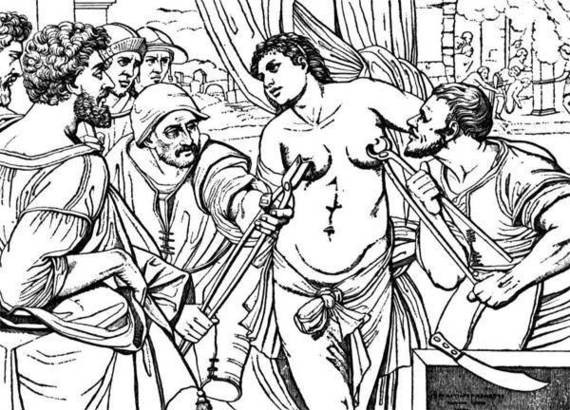