Has "Revenge" Season 2 taken a turn for the worse? Is "Glee" still worth watching for more than just the music? Did "Boardwalk Empire" lose its way?

With the new crop of shows garnering most of the attention at the start of the fall TV season, many of us have had to seriously consider which returning shows are still worth our time and the space on our DVRs.

We already noted that half of us at HuffPost TV are not feeling "New Girl" this season, but which other returning shows have we decided to quit?

Check out our selections in the slideshow below, and then tell us in the comments which shows you're no longer feeling. 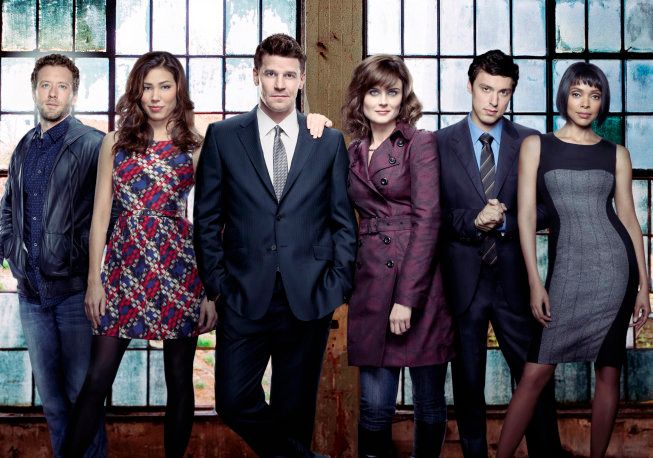 1 / 7
"Bones" (Fox)
Back in its early years, "Bones" was appointment viewing for me (even though I have an avowed allergy to procedurals). The cases were intriguing, the sexual tension between Booth and Brennan was electric, and the merry band of squints were endearingly quirky. I stuck with the show even after it arguably jumped the shark by turning Zack Addy into a serial killer's apprentice in Season 3, but honestly, "Bones" has been steadily losing its luster for years. I had hoped that finally getting Booth and Brennan together (and having a baby!) would reinvigorate the series, but everything feels sadly perfunctory these days; even that central romantic relationship feels flat in comparison to B&B's old flirtation. The episodes are piling up on the DVR and I have no motivation to catch up, so I'm calling time of death. <em> - Laura Prudom</em>
Fox