Aging is a lot like a crumbling marriage, researchers are saying. In both cases, steps can be taken to turn things around.

Certain events on a molecular level help facilitate communication between the cell nucleus and the mitochondria, the cell's energy source. Now researchers at the University of New South Wales have pinpointed the communication breakdown as the cause of aging. "The aging process we discovered is like a married couple-- when they are young, they communicate well, but over time, living in close quarters for many years, communication breaks down," Harvard University-based lead investigator David Sinclair said in a release.

But as with marriage, restoring the lines of communication can nurse the cells back to health. The communication breakdown is caused by lower levels of a chemical called NAD, which decreases with age. Prior to this study, the only known ways of slowing the decrease were to have a low-calorie diet and regularly exercise.

In this study, researchers used a compound that mimics the benefits of diet and exercise on mice. In two-year-old mice, the compound helped reduce insulin-resistance and inflammation, making them nearly as healthy as mice that were just six months old. "It's something like a 60 year old being similar to a 20 year old on some measures," Sinclair said.

Similar studies on mice have shown certain compounds can certainly have an anti-aging effect. Reservatrol has been touted as an elixir of youth after research showed it could have a protective benefit on blood vessels and reduce inflammation, a key factor in many age-related diseases.

Researchers at UNSW plan on starting human trials next year and say they still need to study the long-term effects of the compound. Sinclair says they're hopeful that the age-reversal capabilities of the compound could help treat various age-related diseases including type-2 diabetes, inflammatory diseases, and even cancer.

Researchers Reverse Aging Process In Mice, People Could Be Next
Foods That Combat Aging 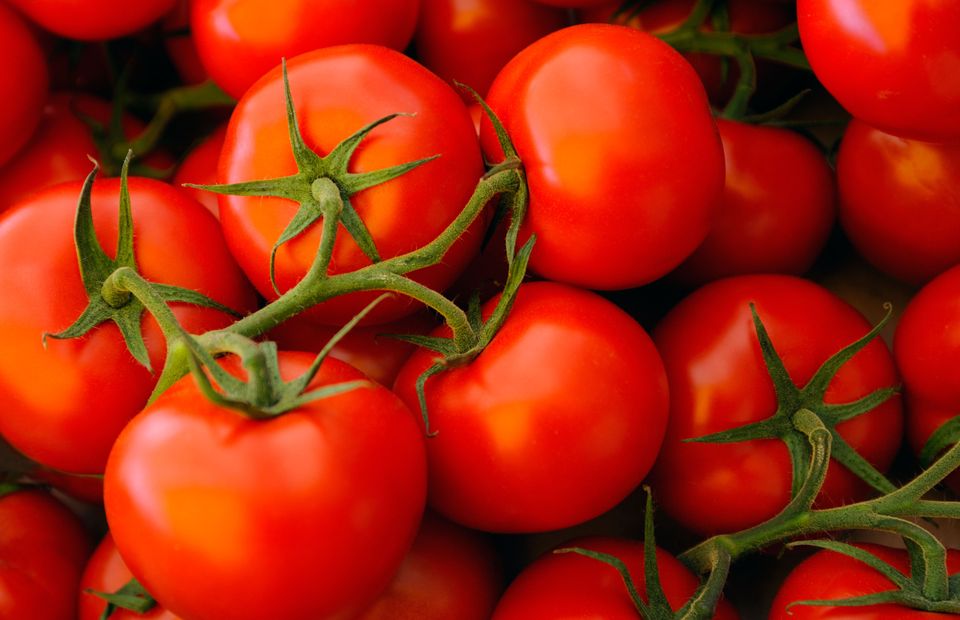