A new genetic discovery suggests the battle against aging could be as simple as flipping a switch.

Studies have shown calorie restriction can be effective in slowing aging and extending the lifespan, which is why researchers at Tel Aviv University's Blavatnik School of Computer Science zeroed in on the metabolic function to try and identify the "aging genes." Doctoral student Keren Yizhak and her colleagues teamed with researchers from Bar-Ilan University to create a computer-based metabolic transformational algorithm -- or MTA -- to predict which genes could be shut off to produce the same effect as calorie restriction.

Using the MTA, Yizhak and her team were able to predict the genes in yeast that could essentially be shut off in order to turn the genetic expression of older yeast into that of younger yeast. Calorie restriction has been proven to extend lifespan in yeast and it is commonly used for genetic modeling.

The researchers identified two genes in particular, GRE3 and ADH2, which can extend the lifespan of yeast when they are switched off. They applied the MTA to human metabolic information and pinpointed a set of genes that can change anywhere from 40 to 70 percent of the differences between old and young metabolic systems.

Scientists have similarly looked at telomeres in our DNA, the structures found at the end of our chromosomes, and found that telomere length can predict the likelihood of age-related health conditions like heart disease and cancer.

Meanwhile, Yizhak next plans to use the MTA to determine if the lifespan of genetically engineered mice can be lengthened by turning off the aging genes. In one recent study, researchers were able to successfully reverse aging in mice by using a special compound, making older mice as strong as younger mice. "Our algorithm is the first in our field to look for drug targets not to kill cells, but to transform them from a diseased state into a healthy one," Yizhak said in a release.

Who knows? Perhaps one day the discovery could be used to help humans live longer and fight off cancer, obesity, and diabetes where metabolic functions play a role. 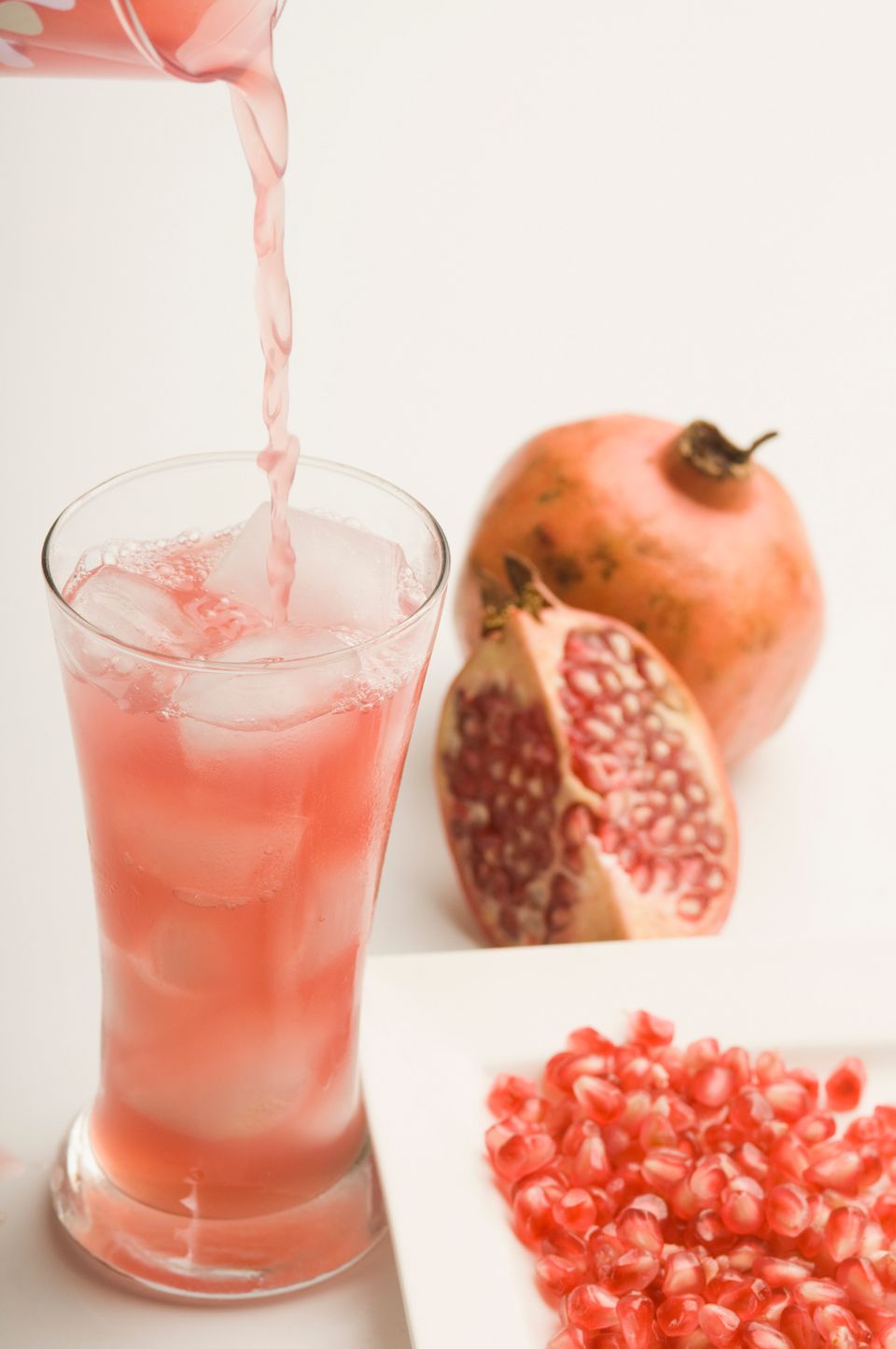