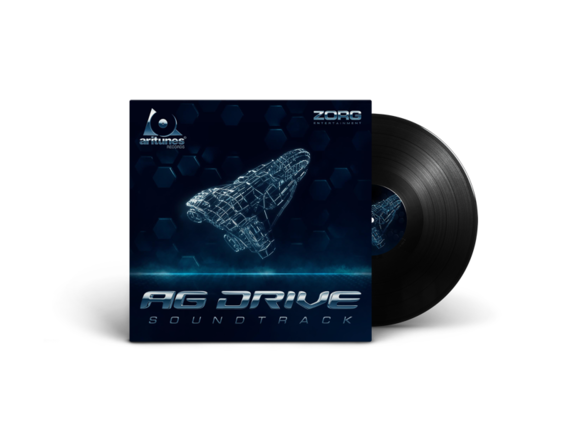 Music has developed a close relationship with technology. The birth of the electronic era has changed how music is heard and experienced. From orchestra to band to DJ, the technological age has made it possible for one person to create powerful music that once required a team. Now, though an unlikely pairing, even video games are joining the music world.

The AG Drive iOS game opened in 73 countries and is currently the number 1 racing game in the US, number 6 action game and number 28 game in the US overall. This compilation soundtrack of AG Drive includes a full buffet of EDM flavors. With electronica, house, acid house, trance, alternative dance, 8 bit and video game scores, the AG Drive Soundtrack is truly an innovative approach to electronic music.

Another shining facet that makes this soundtrack unique is that the entire album is comprised of Finnish artists. Every musician on this record has a strong background in the Finnish EDM demoscene and uses wholly original revenue models. Ari Pulkkinen who produced the tracks "Drive," "Electric Mayhem," and "Ride Me Love Me," is known for composing the theme song for the popular game Angry Birds. Fun fact! He has also composed music for award-winning games such as Resogun, Trine series, Dead Nation and Super Stardust HD. Now Ari has started his own AriTunes Records, a premium game music label with goals to create hit music through games. Ari Pulkkinen says music is "the biggest emotional aspect of any game." A perfect conduit for the high-octane and pulsating genre of EDM. The AG Drive Soundtrack is being released on the up and coming AriTunes Records. 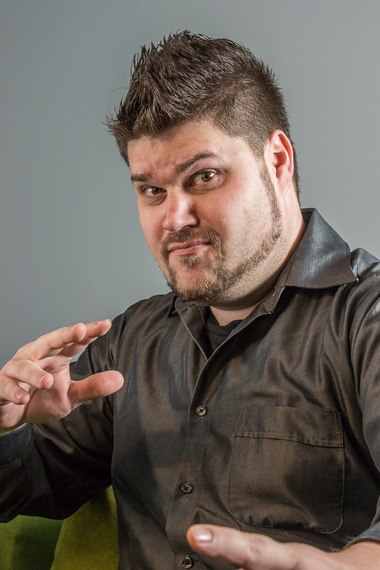 The other artists featured on the album include Burt Kane, Jonne Valtonen, Domestic Machine Movement, Little Bitchard, Tommy Baynen, City Cat, and Tommi Salomaa. All of the Finnish producers on this soundtrack either have a background in video game music production, electronic music production, DJing, or all of the above. Some, like Jonne Valtonen, are even classically trained musicians. Valtonen has written orchestral pieces, electronic music, game scores, and even theater music. A well rounded musician indeed.

Combining the video game and music industry is a unique way to reach new listeners. Since the inception of video games, their iconic soundtracks have become ingrained in the memory of popular culture. Games like Super Mario Bros, Zelda and Tetris have scores that became legendary and have even been covered by bands and remixed by producers. Even the Grand Theft Auto franchise is utilizing modern music, featuring underground artists such as Flying Lotus. Creating a record label that boasts music through video games is the natural next step.

The AG Drive Soundtrack is paving the way for a new style of music. Just like EDM changed how music is heard, so now does the world of video games. Permeating the minds of gamers who are not only listening to the music but living the music is an ingenious way to be heard. Together, these Finnish musicians are joining their minds as pieces of a puzzle to a bigger picture. The exciting and pulsating soundtrack of AG Drive is sure to garner much deserved attention.