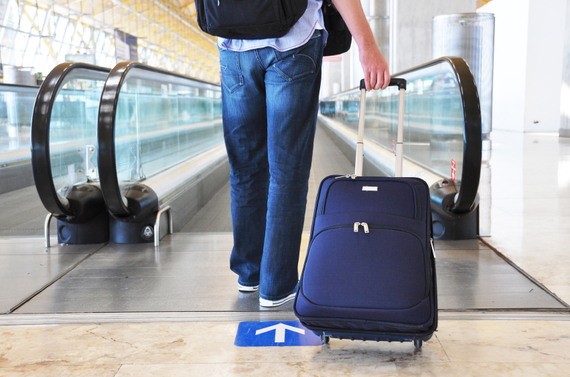 Each time shoppers swipe a rewards credit card at the register, they're earning points or miles that could be used for flights and hotels. But those rewards aren't worth anything unless you use them -- and many consumers don't. A new report from personal finance site NerdWallet found that about 20% of rewards cardholders surveyed didn't redeem any miles or points in the past year.

Cardholders who don't use or earn rewards still pay annual fees for rewards cards. These fees, which have increased in recent years, average just under $100 a year for miles cards and $80 annually for points cards, according to NerdWallet. Exclusive cards offering VIP perks can cost as much as $500 a year.

For some people, the fees are worth it, but these types of cards aren't for everyone.

"Consumers need to consider their spending habits and how they wish to spend the rewards they earn before applying for cards," said Sean McQuay, NerdWallet's credit cards expert. "There aren't any bad cards, just ones that don't fit" consumers' individual needs, he said.

Another cost for cardholders who don't use their rewards is that points and miles can depreciate. Since January 2014, the number of United Airlines miles needed for an economy class ticket from the continental U.S. to Europe has increased 18%.

Despite the potential drawbacks, NerdWallet's report found that rewards credit cards are enormously popular with consumers. About 22% of new credit card applications at NerdWallet.com in 2014's first quarter were for non-rewards cards, which is a drop of 4% from the end of 2013.

The demand for these cards comes as no surprise, given the attractive sign-up bonuses. According to NerdWallet data, the average sign-up bonus for a points card is valued at almost $350 in points that cardholders can use on travel and other rewards, up from a value of $200 in points in 2011. McQuay, NerdWallet's credit card expert, says consumers, especially millennials, should pick cards for their long-term needs and spending, not for short-term bonuses. Cancelling cards when your credit history is young can hurt your credit score.