You might find it hard to believe that Halloween is not another "Hallmark" holiday made to create millions of dollars in commercial candy, card and costume sales. 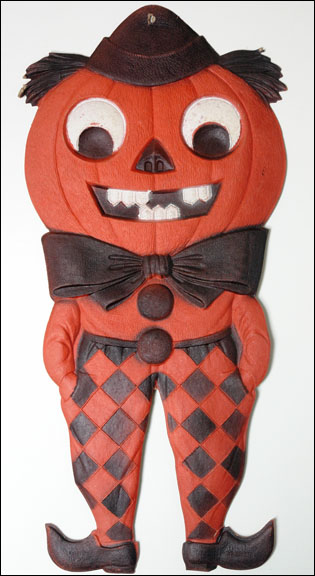 Also, Halloween wasn't founded in America. The Irish and the Scottish immigrants carried their versions of the tradition to North America in the nineteenth century. Soon to follow would be Canada, Ireland, Puerto Rico and the United Kingdom. 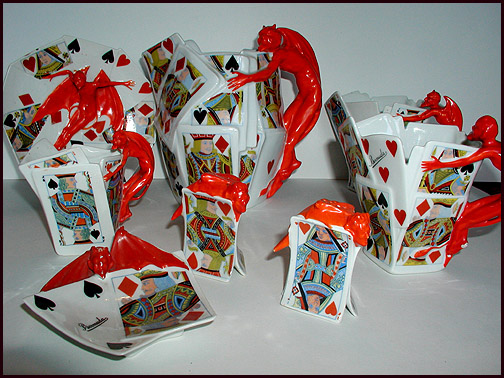 Halloween was originally called "Samhain" which was the name of an ancient Celtic festival that celebrated the end of the harvest season and the preparation of winter. 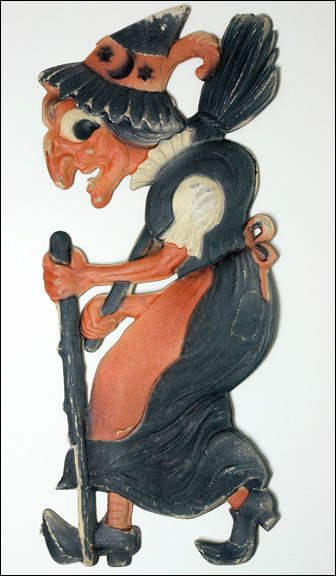 Fast forward to the 20th century where the art of "trick or treating" came to play during Halloween. Children in costumes knocked on doors asking the homeowner that simple question; "Trick or Treat?" The trick part happened to those who did not answer the door, or did with no treats. Tricks played by kids in America often involved egging someone's home, or wrapping their yard in toilet paper. In the United Kingdom, the police often been called out because of the severity of the "tricks" the children play. The term "Trick or Treat" first appeared in print in 1934.

In states such as Iowa, Ohio and Massachusetts, Halloween is also known as Beggars Night because children go door to door begging for treats.

The act of dressing up and begging door to door actually extends as far back as the Middle Ages when the poor would go knocking on doors on Hallowmas (November 1st). They would receive food in return for prayers for the dead on All Souls Day (November 2nd).

Halloween was also known as "All Hallows Eve." It was one of four, and the most powerful, holy days throughout the year when spirits could walk the earth and communicate with the living.
Before the commercial world joined in, children would beg door to door for treats, but the treats were not wrapped sweets like we know today. They would receive nuts and homemade candies.

Today, the Halloween capital of the world is Anoka, Minnesota. In 1920, they were the first city to hold a Halloween celebration in effort to prevent kids from pulling pranks around town. The town put together a parade to keep the kids busy and the kids that participated in the parade were rewarded with candy and popcorn. Since that time, the city has continued the annual parade and festivities, with the exception of 1942 and 1943 due to the war.

On a final note, Halloween is the 2nd largest commercial holiday in the US. Surprisingly it beats out Valentine's Day with $6.9 billion dollars in commercials sales each year. And it's growing.