Despite Bill Maher’s recent diatribe against Islam, during which he sparred with Ben Affleck about the basic tenets of the religion, author Reza Aslan doesn’t consider Maher a “bigot.”

Aslan, who has been fiercely critical of Maher’s stance on Islam, defended the comedian in a HuffPost Live interview on Wednesday.

“I’ve said repeatedly that Bill Maher is not a bigot. I know him. We are friends. We hang out with each other backstage,” he told host Marc Lamont Hill. “He loves having me on the show despite the fact that we disagree on a lot of things.”

But Aslan counterbalanced his defense of the HBO host by adding that Maher lacks the expertise on religion to effectively weigh in.

“He’s not a mean-spirited person. He’s a comedian, he’s very funny. He’s smart,” he said. “He’s got a very perceptive outlook on a lot of topics but when it comes to religion he, like so many critics of religion -- especially Sam Harris, just comes from a place of complete amateurness.”

Before entering such a complex debate, Aslan recommended that people like Maher do some serious scholarly research on the subject.

“Criticizing religion is a perfectly good thing to do as long as you are familiar with religion,” he said. “But if your research is Fox News, if your research is what you happen to see on TV, that’s not really coming at this problem from a place of expertise.”

Reza Aslan: Bill Maher 'Comes From A Place Of Complete Amateurness' On Religion, But He's Not A 'Bigot'
Bill Maher Feuds 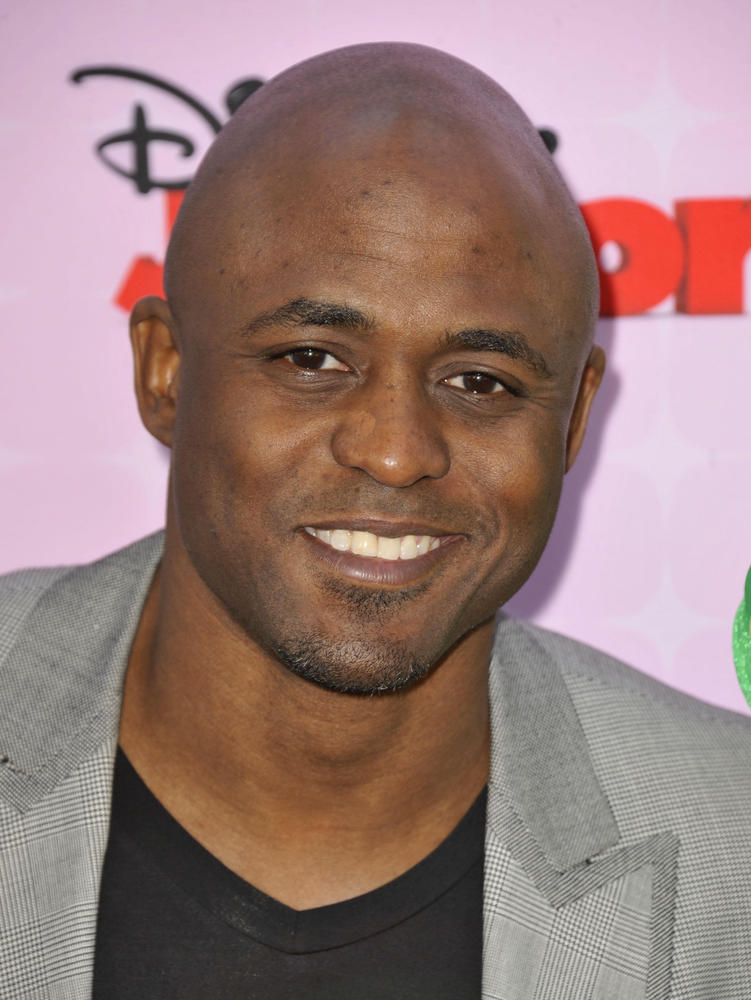 1 / 13
Wayne Brady
This July, Wayne Brady went on <a href="http://www.youtube.com/watch?feature=player_embedded&v=LpGgQX9frSY">Aisha Tyler's podcast</a> to discuss his disapproval of Bill Maher's description of President Obama as "<a href="https://www.huffpost.com/entry/wayne-brady-ill-gladly-slap-shit-bill-maher-obama_n_1659234">Your Wayne Brady</a>," saying he would "Slap the sh*t" out of the comedian.
Alamy