Reza Aslan, a Biblical scholar and author of "Zealot: The Life and Times of Jesus of Nazareth," spoke to The Huffington Post to give a historical perspective on the birth of Jesus, an event which the Gospels recount in different ways.

"The stories themselves are not and were never meant to be read as a literal historical account of Jesus' birth," Aslan explained. "They are, instead, a theological argument about who Jesus was."

Though the historical facts surrounding the birth of Jesus are very thin, by examining the cultural and religious practices of time it's possible to make some assumptions about what the nativity would probably have been like.

Aslan told The Huffington Post, "If the Gospels are correct that he was from a village called Nazareth, and that he came from a family of tekton (woodworkers or builders), what that means is that he was the poorest of the poor. The word tekton was actually a term of abuse among the Romans, who used it as slang for an uncouth or illiterate peasant."

Ancient Nazareth was a small village of perhaps one hundred Jewish families or less, located on a hilltop in lower Galilee. Aslan described it as a tiny hamlet of mud and brick homes, "a place so small and inconsequential that it appears on no maps prior to the 1st century."

Despite the Nativity narrative of Jesus' birth in Bethlehem, Aslan explained that it's far more likely that he was actually born in Nazareth. Though the Gospels of Matthew and Luke offer different explanations for why Jesus was born in Bethlehem, Aslan argues that their goal was to express truths about the identity of The Christ, rather than to be historically accurate. Furthermore, those Gospels were written at least 60 years after Jesus' death.

So what would his birth in Nazareth have been like?

"He would have been born at home, with extended family around him" Aslan said to The Huffington Post. That family included at least four brothers and an unknown number of sisters. "Probably, members of the village would have helped with the birthing process."

"He would have been circumcised on the 8th day, but not at the Temple, which was a 3 day walk away. Galileans did not frequently make the journey to the Temple in Judea because it was a long and extensive trip, which would have been out of the question for a newborn."

Aslan said that the circumcision ceremony was also when his family would have named him. "They would have called him Yesu, the diminutive form of Yeshua, an incredibly common name."

With regards to the magi that come to give gifts to the newborn king in the traditional Nativity narrative, Aslan explained that magi were Persian or Zoroastrian priests. Some Greeks believed that Zoroastrians were astrologers, which is why the magi would have noticed the appearance of a new star in the east. Aslan said, "Most scholars would say that the appearance of the magi was an attempt to connect the Jesus movement with eastern spiritual movements."

After his birth, his life would have resembled that of any other resident of Nazareth. "He was the child of a poor, illiterate, pious, uneducated peasant family from the backwoods of Galilee," Aslan said. "That's the childhood that Jesus would have had." 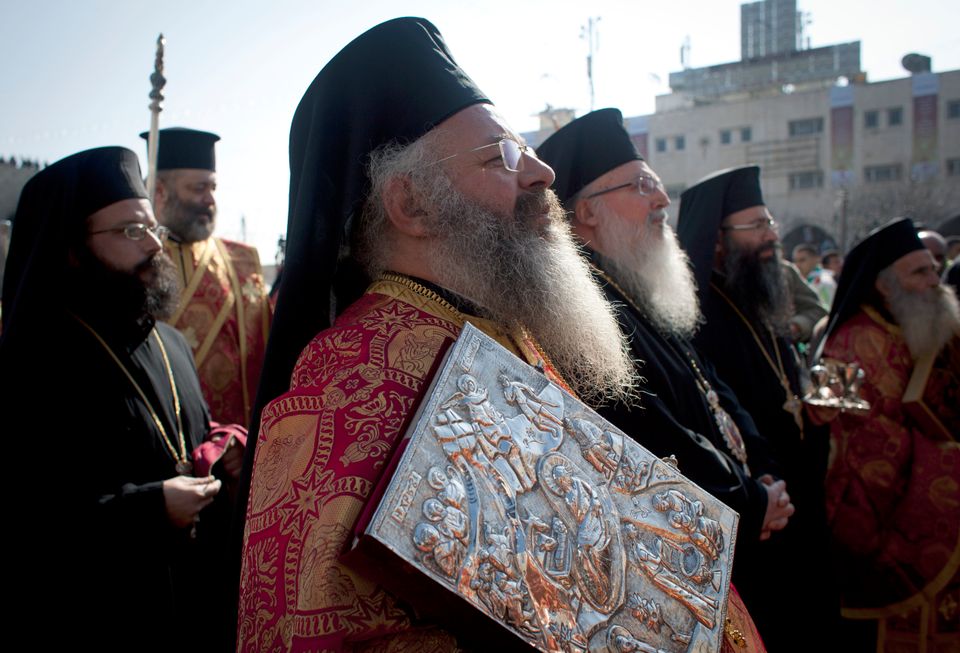