The different historical and religious interpretations of Jesus are generally cause for a heated debate, and in a HuffPost Live panel discussion on Monday, author Reza Aslan and theological scholar Peter Lillback had just that.

The "Zealot: The Life and Times of Jesus of Nazareth" author argues that a tension exists between the historical and theological narratives of Jesus, as "many Christians would say Jesus fulfilled" the prophecies detailed in the Bible, while "many historians would say Jesus' life was crafted so that it would fulfill these prophecies."

"There are many prophecies of the coming messiah that Jesus does not fulfill," he added. "It's kind of a hodge-podge of different prophetic statements about what the messiah’s supposed to do, where the messiah's supposed to be born, etc."

Lillback, the President of Westminster Theological Seminary, took issue with Aslan's claim, firing back that he'd like to "correct" the author about the level of fact to be gleaned from the Hebrew scriptures.

"When we continue to separate history and theology and say they cannot be together, that means that we who are living two millenia after Christ know more about that historical milieu than the people who actually lived there and saw the story," he said.

"We have to take the position that they are liars, that they were not speaking clearly about their views... that doesn't fit."

Watch more from HuffPost Live's panel discussion on the history of Jesus here. 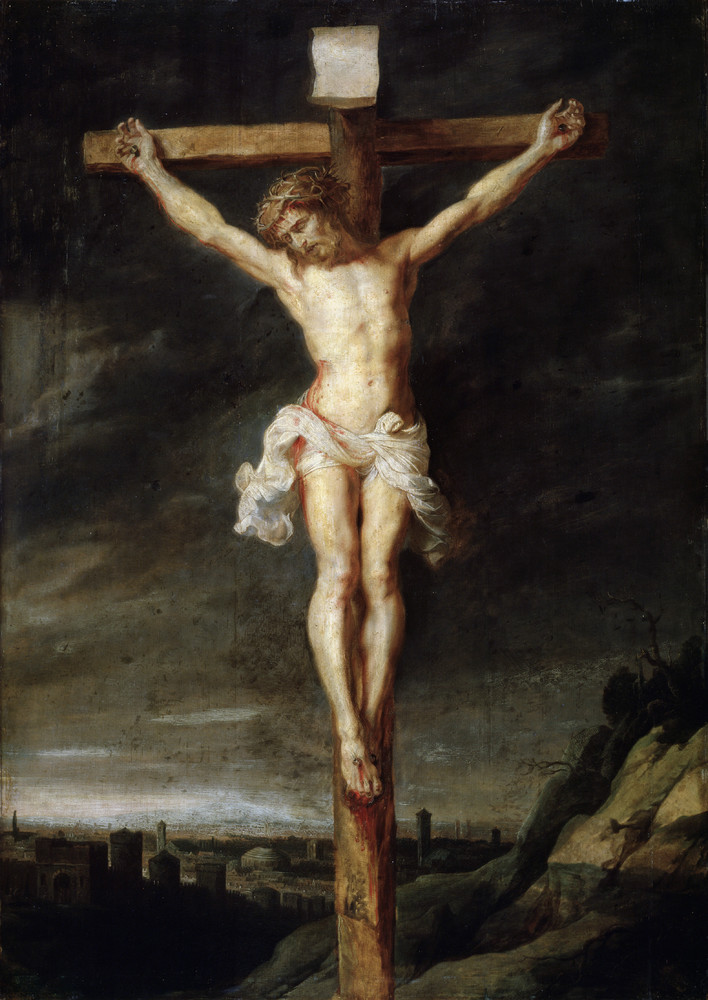