Rhode Island has never before elected a governor who wasn't a white man. But in Tuesday's primary, Democrats and Republicans both nominated candidates who, if elected, would change that.

If elected, Raimondo would be the Ocean State's first woman governor, while Fung would be its first Asian-American governor.

The Democratic race was especially contentious, as Raimondo was sometimes characterized as too sympathetic to Wall Street, due in part to a controversial pension reform plan she helped usher through the state legislature.

Fung, for his part, has had to explain his involvement in a car crash 25 years ago, when he was 18, that resulted in a man's death. All charges against Fung, who claims he lost consciousness while driving, were eventually dropped.

Current Rhode Island Gov. Lincoln Chafee (D), who has struggled with low approval ratings during his time in office, announced last September that he would not seek re-election. In the final days of the primary race, Chafee endorsed Pell for governor.

Fung and Raimondo will face off on Nov. 4.

For The First Time In Its History, Rhode Island Poised To Elect Governor Who Isn't A White Man
Free Things In Rhode Island 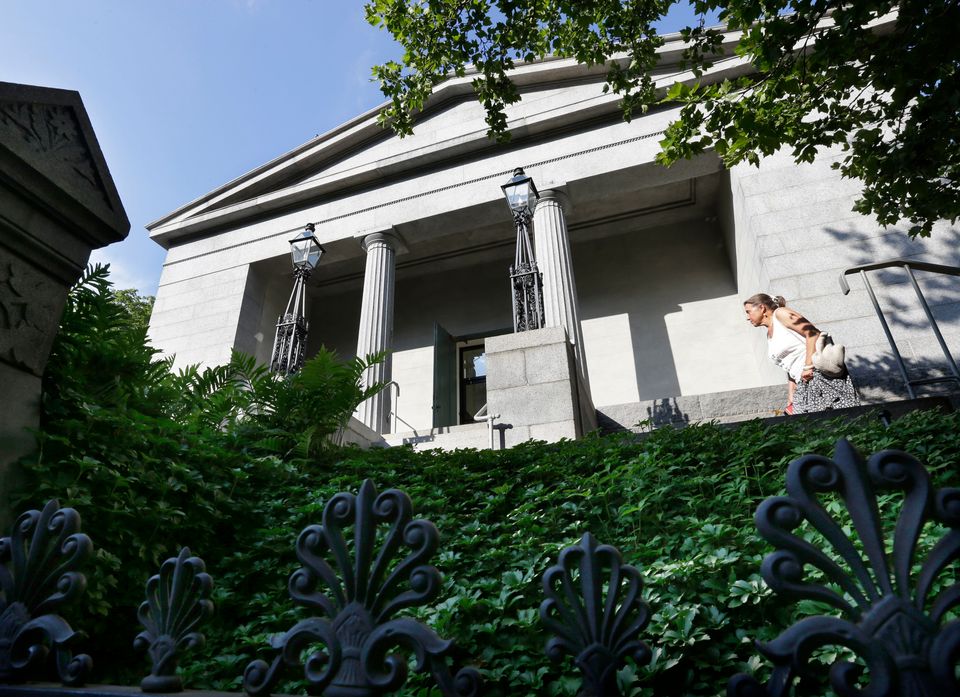 1 / 6
The Providence Athenaeum
A woman enters the Providence Athenaeum, in Providence, R.I., Monday, July 15, 2013. With roots dating back to 1753, the private library is one of the oldest in the country. It is housed in a Greek Revival-style granite building that neighbors Brown University and the Rhode Island School of Design. (AP Photo/Steven Senne)
AP