One Canadian entrepreneur couldn't have been more excited to learn that the 85 richest people on Earth are now worth as much half the world's population.

“This is a great thing because it inspires everybody, gets them motivation to look up to the one percent and say, ‘I want to become one of those people, I’m going to fight hard to get up to the top,’ " said O'Leary, who's been dubbed Canada's Donald Trump and is also an investor in the reality show Shark Tank.

“This is fantastic news and of course I’m going to applaud it,” O’Leary went on to say Monday, on the record, in front of television cameras that were recording him. “What can be wrong with this?” 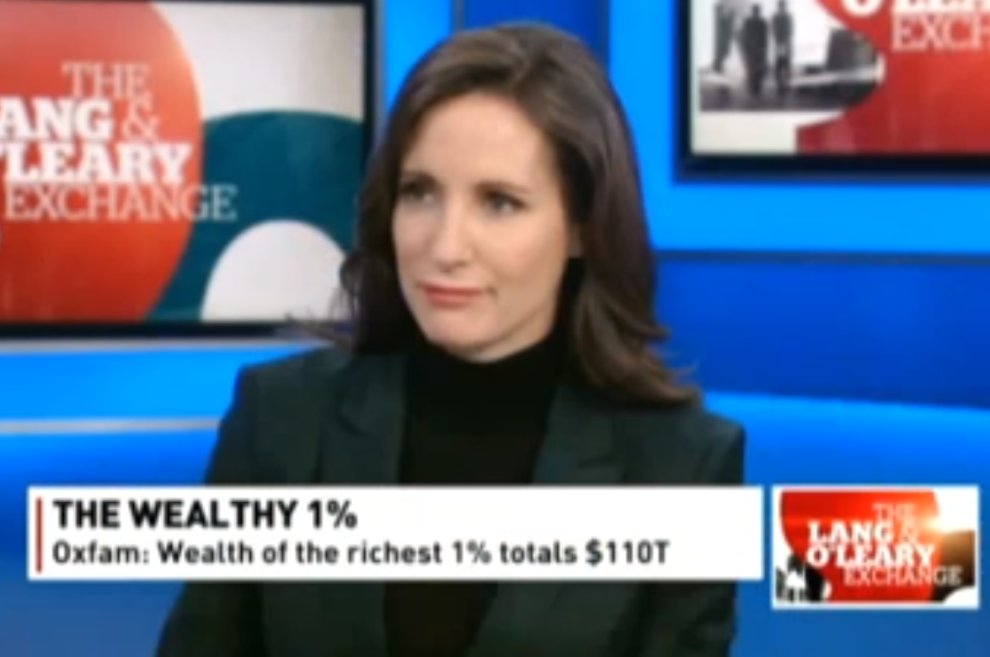 “So somebody living on $1 a day in Africa is getting up in the morning and saying, ‘I’m going to be Bill Gates’?” Lang asked.

“That’s the motivation everybody needs,” O’Leary said. “Don’t tell me that you want to redistribute wealth again. That’s never going to happen, OK?”

“It’s a celebratory stat,” he then continued. “I’m very excited about it.”

The statistic was pulled from a report released by anti-poverty group Oxfam, which sought to highlight the growing divide between the world's richest and poorest citizens.

Here's how Oxfam sees the issue of rising inequality. The report says:

This massive concentration of economic resources in the hands of fewer people presents a significant threat to inclusive political and economic systems. Instead of moving forward together, people are increasingly separated by economic and political power, inevitably heightening social tensions and increasing the risk of societal breakdown. 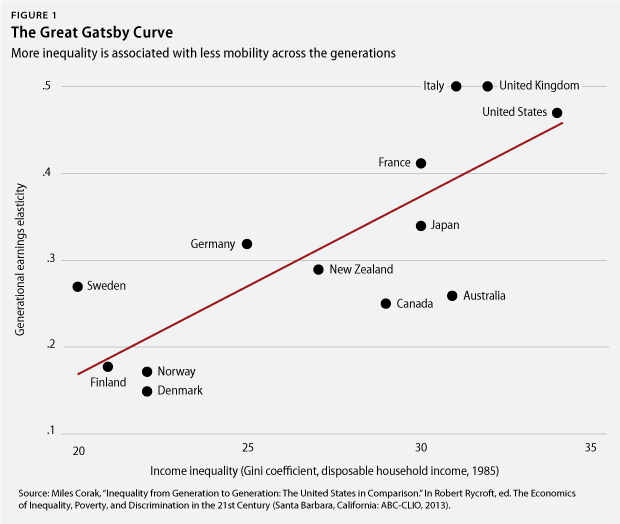