You don't have to be a millionaire to steal these ideas about work, retirement and even getting up in the morning.

1. They Don't Retire When Everyone Else Does
The average age for Americans to stop working is now 61, according to a recent Gallup poll, up from 59 ten years ago and 57 in the early 1990s. But America's highest earners -- i.e., those with the biggest savings -- don't plan on retiring until they're at least 70, another new survey shows. Almost half of those people, who make $75,000 or more a year, say they plan to keep working because they want to. Granted, this group holds white-collar jobs that aren't physically taxing -- but the "never quit" concept is one that almost anyone can embrace. Stepping down to a less stressful position, or shifting to part-time work can put you farther ahead, savings-wise, when you do decide to retire. Because although you can start collecting Social Security anytime from ages 62 to 70, the later you start, the bigger your benefit. This article gives some useful guidelines for deciding when to begin.

2. They Don't Wake Up At 6 a.m. And Answer Emails
You're no doubt aware that the highest achievers are up earlier than most people: The National Sleep Foundation says most 30- to 45-year-olds get out of bed at 6 a.m. on a typical weekday morning, while this Guardian article shows that many CEOs of major companies wake closer to 5. You may not know, though, what those leaders are doing with the extra hour. Laura Vanderkam's new book What the Most Successful People Do Before Breakfast gives plenty of concrete examples (and none of them involves catching up on Facebook). For instance: A businesswoman knows she could spend her early-morning hour cleaning out her in-box, but since that's a job she can do in 5-minute breaks during the day, she devotes the alone time to making real, uninterrupted headway on a project that she's decided is a top priority for her -- and that will have clear career benefits, teeing her up for a promotion or other advancement.

3. They Don't Ignore Job Offers For Lateral Moves
While many top earners keep an eye out for their next career move, they're not always looking to move up. They're often looking to make lateral moves, says Amanda Augustine, job-search expert at TheLadders.com, which originally began as a job-search site for people earning $100,000 and more (they've since expanded to all salaries). This group is willing to move horizontally, or even to take a step down, Augustine says, if there is a future opportunity to move up and take on an even better role. Employees at every level can learn from this behavior, she says. Making a sideways career change (either within your company or to a new one with a similar title, pay and responsibility) can also be worth it if your industry is contracting and the new job is in a field that's growing, or if you'll be saving money with a shorter commute or cheaper parking, or getting better benefits, whether insurance- or retirement-related.

4. They Don't Buy When They Can Rent
It's the American dream to own a home, but don't assume that everyone who can purchase a home does. The five-year rule (if you're not going to live in a home for five years, don't buy it) is back, says Trulia's real-estate and lifestyle expert, Michael Corbett, who is also the host of Extra's Mansions and Millionaires. Renting is more popular than ever, he says, even among the wealthy. While it once made sense for people who could afford it to buy a home and flip it after two years, and the market has improved moderately this year, we're hardly in a boom. This article by economist Robert J. Shiller explains that attitudes toward renting are starting to change; 61 percent of Americans in a recent MacArthur Foundation survey agreed that, "for the most part, renters can be just as successful as owners at achieving the American dream."

5. They Don't Buy Without First Comparison Shopping
Chances are, if you're reading this here, you're likely also shopping online (80 percent of people who use the Internet have bought something by clicking). But wealthy shoppers are getting more shipping confirmation emails than others: According to a recent report by Martini Media and comScore, in the first quarter of this year, affluent shoppers were 47 percent more likely than buyers earning less than $100,000 annually to purchase something online. Just as interestingly, wealthy online shoppers aren't visiting luxury destinations as much as they're visiting sites with mid-level pricing (think Macy's). We know shopping online greatly lowers the likelihood of an impulse buy, but another major money-saving reason to buy from home is that you can easily do price comparisons. Plus, new apps such as Slice will even send you alerts when the price on an item you've purchased online drops so you can get a refund.

Own OWN Empower Yourself How To Make Money Career Advice Careers 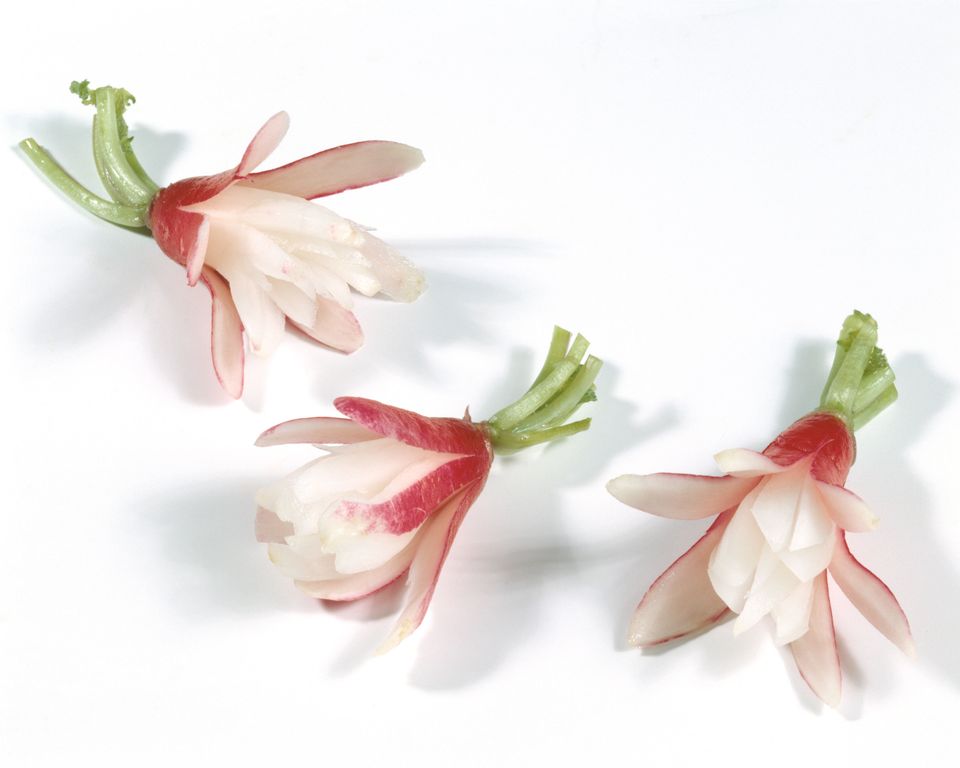 1 / 5
1.The Best Version Of A Practical Thing
There ought to be a word for the feeling of misguided-cheapness-inspired-despair that comes from buying your fourth paring knife in a year because each $3 knife from the dollar store breaks apart in some new, inventive way -- or else is so dull you find yourself stabbing fruit like it’s wronged your family. Buy a really good, really expensive, really scary-looking knife -- and before you’re able to have a moment of regret, slice something like a pumpkin or watermelon and, as our French friends say, <em>Vive la différence</em>! Ditto for high-quality house paint, ditto ditto for an exceptionally comfortable mattress. It’s just one of those life truths that a really good boring thing will leave you more time, money and energy for the important things. Like looking up imaginative ways to cut radishes with your new supersharp knife so that they look like flowers.
Alamy