The Arkenstone is the object in “The Hobbit” that Thorin is obsessed with retrieving. It’s supposed to be the “heart” of the Mountain, but now we’re learning it actually resembled a very different part of the body.

Actor Richard Armitage, who played Thorin in the trilogy, recently chatted with HuffPost about his new movie, “Pilgrimage,” which he stars in alongside Jon Bernthal and Spider-Man himself Tom Holland.

Like “The Hobbit,” the movie deals with a a group of travelers (in this case, monks instead of dwarves) on a treacherous journey with a priceless and possibly powerful item at the center of it (in this case, a relic instead of the Arkenstone).

Though his respective roles are very different, the actor did discuss some parallels between Thorin and his “Pilgrimage” character, Raymond De Merville, citing that “ancestry” is a pivotal word for both.

“With Raymond, his father is in decline and probably going to bow out of the game soon, and it’ll be left to him to carry his family name to glory as it were. So that’s why he needs the relic to take to the king to keep an army to get to the next crusade. I suppose with Thorin it’s similar to extend the legacy of his father and the reclaiming of an iconic stone,” said Armitage.

After asking the actor if he got to take the actual Arkenstone home from the “Hobbit” set, Armitage said he barely even saw it. But the one time he did may be sobering for anyone who also caught Thorin’s madness for treasure.

“It looked like a breast implant,” the actor said with a laugh. “They added some special effects to it.”

Yep. The most coveted item in “The Hobbit,” which Thorin and his dwarves risked their lives for, simply looked like a fake boob.

So, with the new revelation: without further ado, ladies, gentlemen and hobbits, we present the Arkenstone!

Behold all of its enhanced but natural-looking glory.

You can see how Armitage’s character, Raymond, fares in his journey for the relic in “Pilgrimage,” which is in theaters and on VOD and Digital HD on Aug. 11.

As for the King Under the Mountain, well, he will always be the breast. 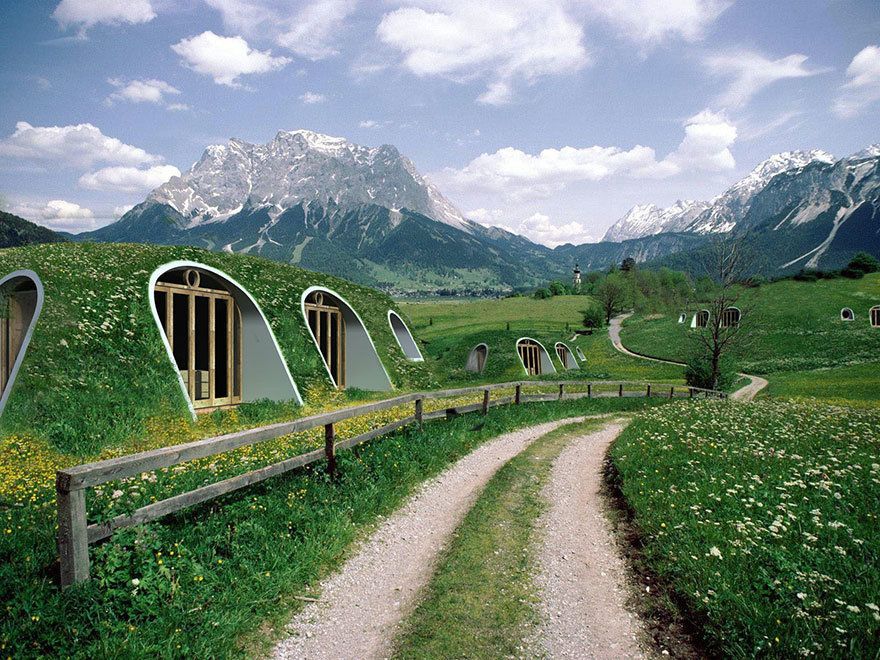