#Hibernot is a term Land Rover invented to take back winter and take on opportunity. It means not holding back and not waiting for tomorrow, but embracing the day, today. When U.K. photographer Richard Boll was asked to bring the #Hibernot vision to fruition, he worked with Land Rover to tell the story of a couple's day escaping their home in the city. And no, they didn't wait for the sun to shine. After all, it was only one day away. 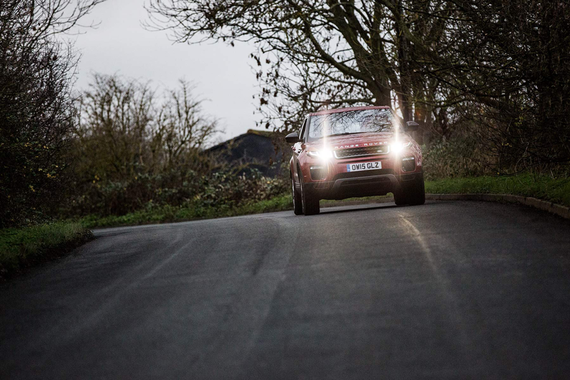 British winters are infamous for being cold, rainy, and incredibly bleak, and Richard Boll is no stranger to this. But when M&C Saatchi approached him with the #Hibernot campaign, he was in love with idea. He knew that in shooting this series of a British couple embracing the winter day, he himself would be embracing the season. He'd be out there in the cold and rain with his equipment and crew on behalf of a dream client and a campaign that he believes in.

The concept behind the campaign is fantastic, and encapsulates ideas that I love: making the most of winter, getting outside, and embracing all it has to offer. It could be snow, wind, or rain, but it's better than just hiding away and waiting for spring. 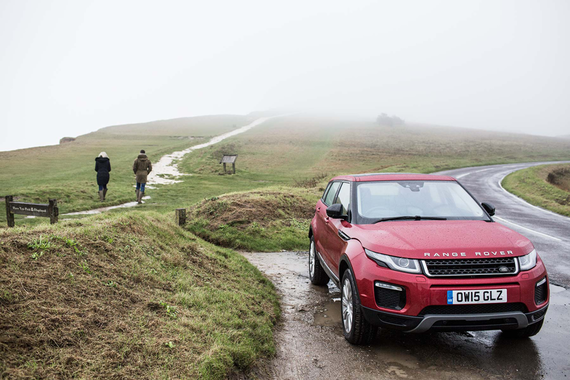 Richard's photos coincide with 8 short films for the campaign, each documenting a couple as they escape the city for a day of adventure. The videos tick down the remaining hours of daylight as the couple ventures. They start with eight hours of daylight as they head out in their Range Rover. From there, they travel to places like the cliffs at Beachy Head, Sussex Downs and the South Downs, and a beach at Brighton. Richard says it was hard not to be mesmerized by the cliffs at Beachy Head, where massive white cliffs looked out over the English Channel. He traveled with the film crew all across the English countryside to get photographs as they were filming. 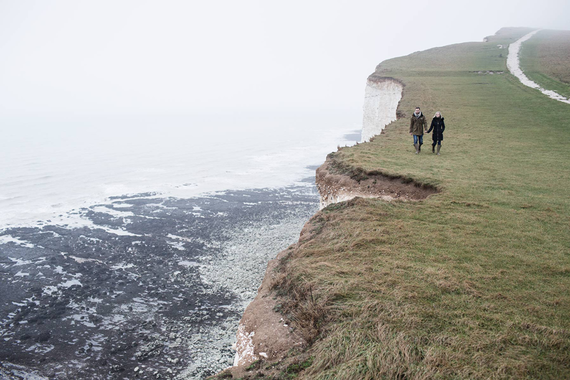 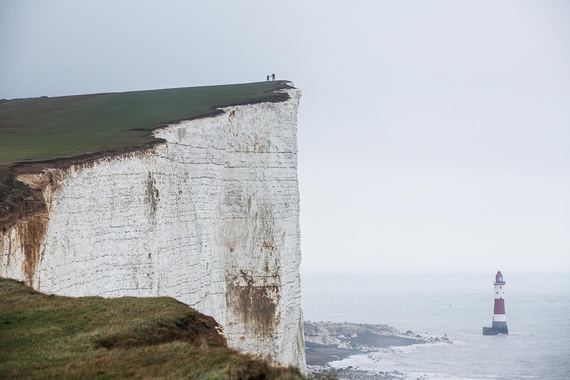 The campaign is an excellent example of strong visual story-telling. One of the things that I loved about the shoot was that it combined two of my key disciplines, lifestyle and product photography. I could shoot wide open panoramic shots of the key characters enjoying the dramatic Sussex landscape before switching to close up shots of key details of the Range Rover, all equally valid to the project. 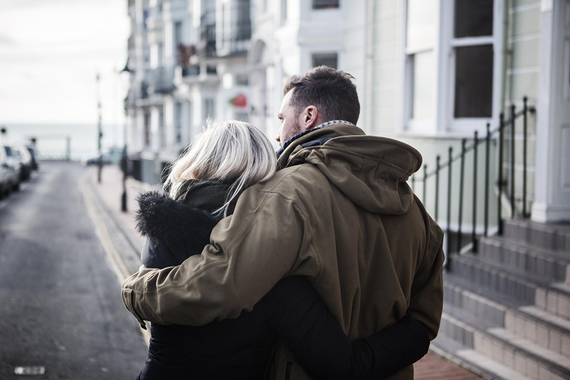 Richard says a major aspect of the campaign was capturing the atmosphere of winter, so it was perfect rain and fog made their way into the majority of the 4-day shoot. "Protective covers for the kit and waterproof clothing were key," he says. Running around to seven different shooting locations in the cold and rain without complaints was a testament to his crew and their commitment to #hibernot. 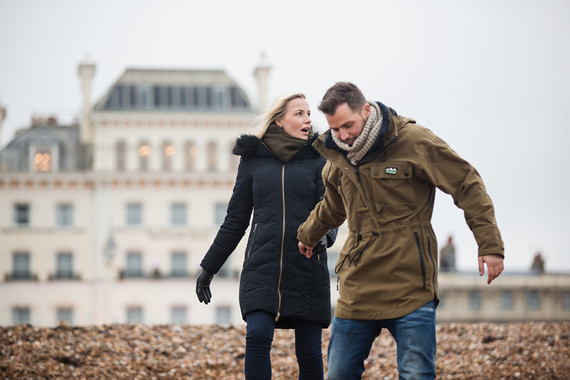 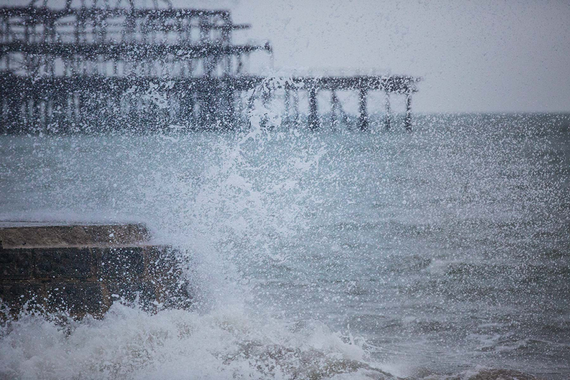 The couple's story ends with the final hour of daylight as they return to their London home. But the #hibernot campaign continues with a call to action for everyone out there with their own adventure. People have been submitting their personal photos to Land Rover with the hashtag, #hibernot, and Land Rover continues to share these photos and stories on their website. Richard is undeniably pleased that he was able to carry out a hugely successful campaign for his dream client, and he is realizing that he's ready to be involved in the creative process for more automotive projects, a genre he feels does a beautiful job at combining lifestyle and product photography into the greater concept of travel and exploration. 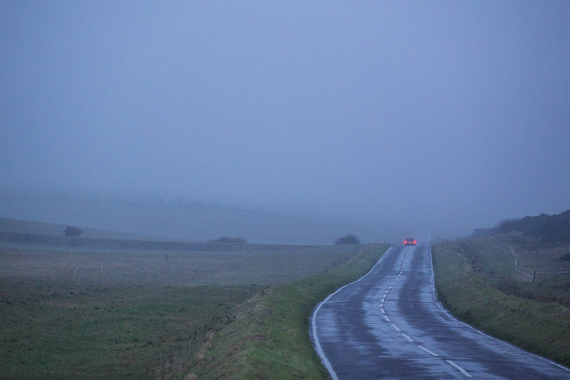